At MakeTechEasier, we  have reviewed quite a handful of cross-platform indie games. The latest to catch our attention is M.A.R.S. – a ridiculous shooter (their words, not mine). Like some of the other favorites we have highlighted, M.A.R.S. is a 2D retro-style arcade game with some modern features like online multiplayer matches.

The weird thing about M.A.R.S. is that it is very different from the typical top-down or side-scrolling space shooter in that your ship is very much at the mercy of the gravitational fields surrounding the ridiculously close planets. It is very easy for your ship to go spinning out of control, making navigation a significantly large part of the challenge. To make matters worse, bumping into a planet causes damage, but that is just all part of the fun of M.A.R.S. 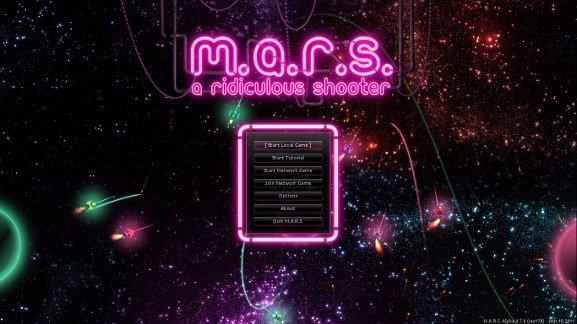 Some of the outstanding features of M.A.R.S. include: 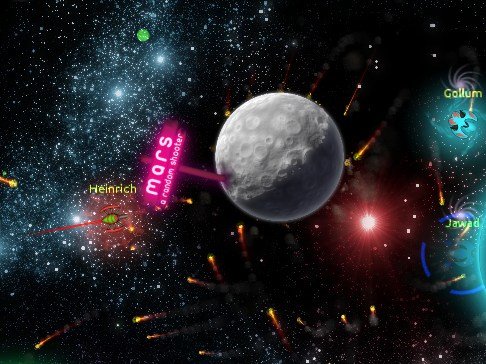 M.A.R.S. has a good mix of game styles that should keep the attention of gamers, particularly for multiplayer matches.  Among the game types are:

Believe it or not, there is actually a back story to all of the action. The year is 3547, and you are a fighter pilot in a war raging between several colonized planets. Your mission is clear: protect your home planet at all costs, even if it means the total annihilation of your enemy’s planet (something you can actually do in Cannonkeep). 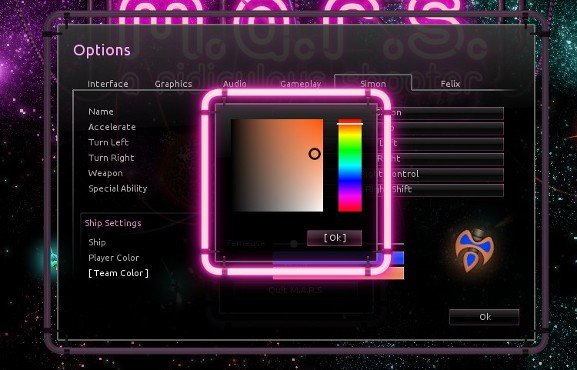 OK, so the story is not exactly going to captivate you, but the gameplay just might. M.A.R.S. is an exciting trip into a world where gravity is king and the best weapon you have is your mind. What it lacks in story depth, it more than makes up for in action and strategy.

M.A.R.S. A Ridiculous Shooter is free and open source software and has already made its way into some Linux distribution repositories.  You can also download the game free of charge for Windows, Mac OS X, or for any other platform, if you are willing to build it from source code.  For screenshots and a look at gameplay, including a video of some adorable children playing the game, head over to the M.A.R.S. website.

How to Make Video Games Look Gorgeous with ReShade