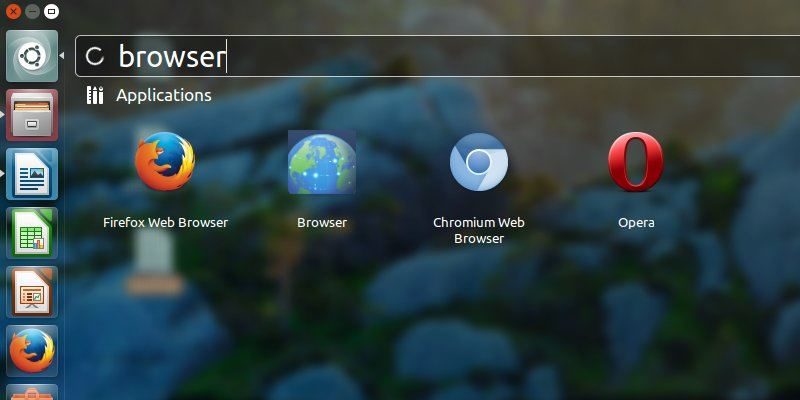 If you have used Ubuntu, you know that it comes with the Unity desktop environment. The idea behind Unity was to make the Ubuntu desktop more attractive or modern-looking while also making it easier for users to find what they are looking for. Whether or not Unity achieved its goal is a totally different question, but many users find it a pain to use with old, resource-crunched computers.

If you are using Ubuntu with Unity on an old machine, there are a few tricks you can use to make your experience better. In this tutorial we’ll be discussing one such trick.

Dash, as you’ll likely agree, can be referred to as Unity’s version of the Start menu. For the uninitiated, it sits at the top of the Unity launcher, which itself is located on the left of the Ubuntu desktop by default.

When you launch the Unity Dash (by clicking the Dash icon shown above) to search for a file or application, it launches with a transparent UI but with blurred background in the default mode Like the image below. 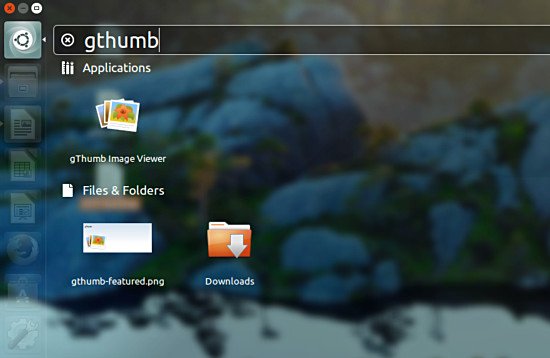 While the Dash UI no doubt looks elegant this way, it takes time to launch. And if you are working on an under-powered machine, the launch could very well be painfully slow. Thankfully, there’s a way you can disable this background blur feature.

For that you’ll have to use the Unity-Tweak-Tool. If you don’t already have it, you can easily download and install it via the Ubuntu Software Center. From the terminal you can install with the following command:

Once installed, the tool can be accessed through the Unity Dash. 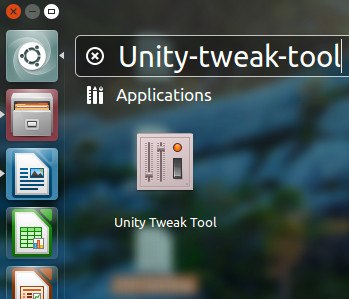 Here’s the UI of the tool when it’s launched. 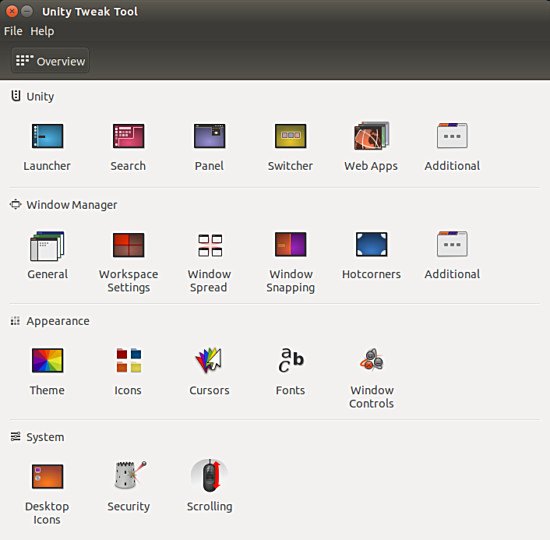 Click the “Launcher” icon (first entry under the Unity section), and then head to the “Search” tab. 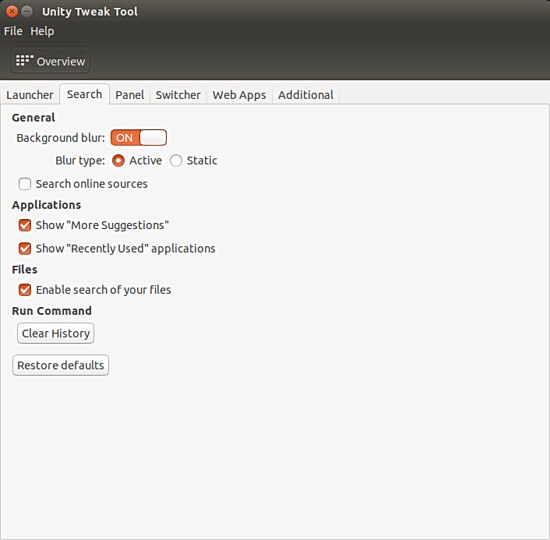 Here you’ll see that the customization option we’re looking for sits under the “General” category. It’s the “Background blur” option I am talking about.

All you have to do is to toggle its value to OFF.

That’s it. Now, when you try launching the Unity Dash, you’ll observe that the response is faster. 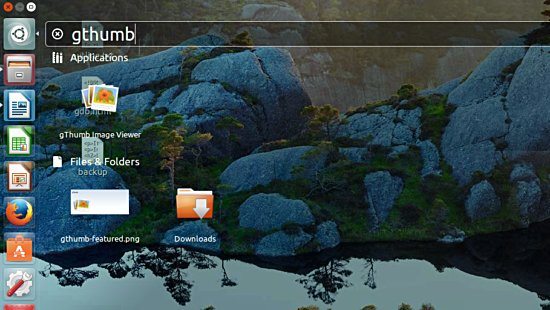 The UI may not seem elegant due to lack of background blur, but I think that’s a small compromise that one can do in exchange for better performance.

Aside from this there are a couple more small tweaks that you can do to better Unity’s performance. Head to general “Settings” on your system, and click the “Security & Privacy” entry. 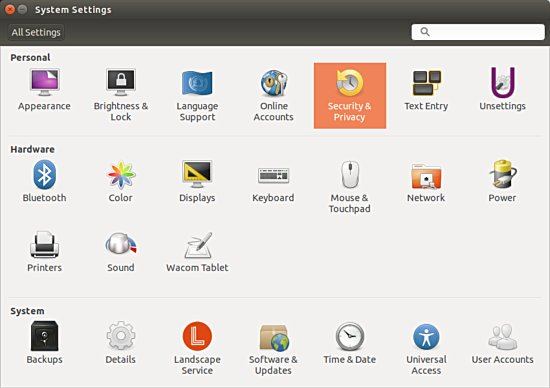 Here in the “Search” tab, make sure online search results are disabled. 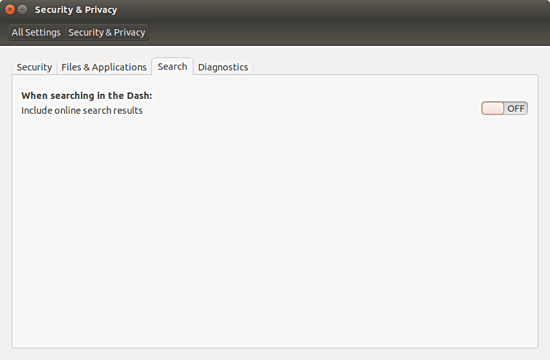 Also, in the “File & Applications” tab, the “Record file and application usage” option is ON by default. 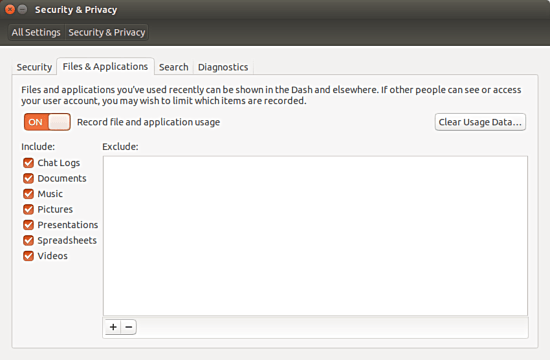 You can toggle it OFF and click the “Clear Usage Data …” button as well.

With the tips mentioned in this article (especially disabling the background blur feature), you can easily improve the response time of the Unity Dash. While it may compromise the look and feel, it does give you what matters the most: performance. Try them out and see if they make life easy for you.