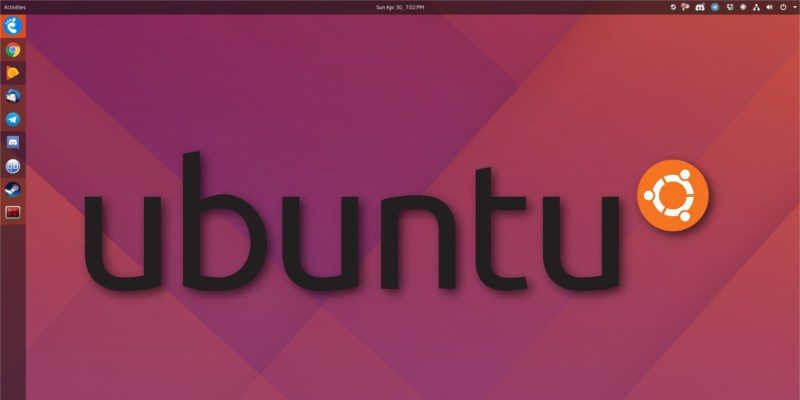 Recently the company behind Unity and Ubuntu made a big announcement. This announcement stated that soon the default Ubuntu desktop environment will no longer use the Unity desktop or the Mir display server.

Instead the company will take all of its focus to where it does its best: the cloud and Internet of things devices. This means that Canonical will be focusing a lot less on the desktop, and instead of spending numerous hours on Unity each release, they’ll be grabbing the latest version of Gnome and shipping that instead with no modifications.

Why would you want to make Gnome look like Unity?

For as much hate as Unity has received over the past seven years, the reality is that it remains a popular desktop environment on Linux, especially with those new to Ubuntu. The reality is that Canonical has spent a lot of time making this a usable and viable desktop for those on Ubuntu.

There are many people in the Ubuntu and Linux communities rejoicing that Canonical is dumping Unity. However, some people are big fans of Unity and are actively trying to figure out what to switch to when the time comes.

There’s no guarantee that Ubuntu will keep the Unity desktop (even abandoned) around to install forever. That’s why it’s best that users embrace Gnome Shell.

Why would you want to embrace Gnome? For starters, Gnome Shell is one of the modern desktop environments on Linux. This means that it supports a lot of the same features as Unity is built on it.

Secondly, Gnome Shell is very modifiable and supports extensions. This means if a user isn’t happy with how the desktop looks, they can visit extensions.gnome.org and customize it infinitely.

Installing git and getting the script

Those looking to modify Gnome Shell to look and behave like Unity can turn to the Gnome extensions website. There are many extensions on this website that can accomplish this. The only downside is that it takes some serious tweaking, and this takes time.

An alternative to installing each and every extension to Gnome to change it so that it’ll look like Unity is Gnome Layout Manager, a new graphical tool that allows users to select an option and transform the entire desktop into one that looks like the Unity desktop.

To get started with Gnome Layout Manager, open a terminal and enter the following: 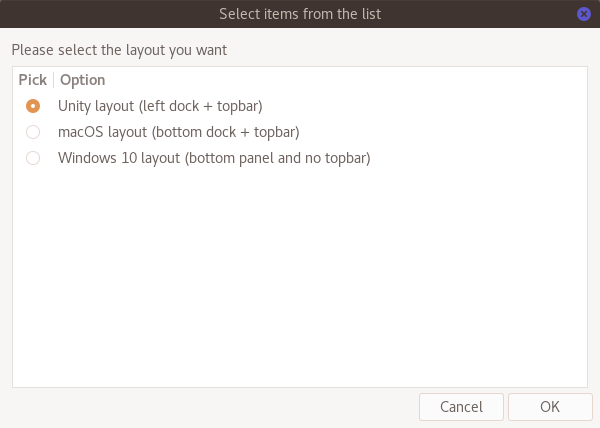 In the menu select Unity layout, then sit back and wait for the layout to download the many Gnome extensions it requires to make a Unity desktop. 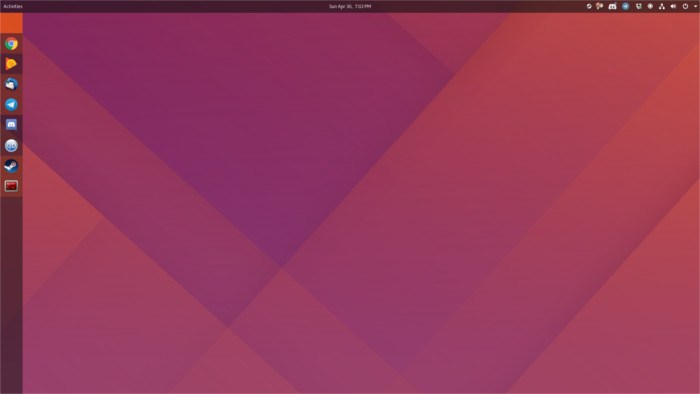 The end result may look better (or worse) than the screenshot. This is because the script is in development, and some things may not work correctly for everyone.

To undo any of the changes, launch Gnome Tweak Tool. Next, click on “extensions” and disable all installed extensions. Re-enable them one by one to figure out which ones to keep turned off.

Unity is a good desktop for productivity, and it will be missed. Nobody knows if Canonical will continue to maintain Unity 7, or just get rid of it completely. Regardless, when Ubuntu switches over to Gnome, Unity fans have a way to bring Unity back: with Gnome Layout Manager.