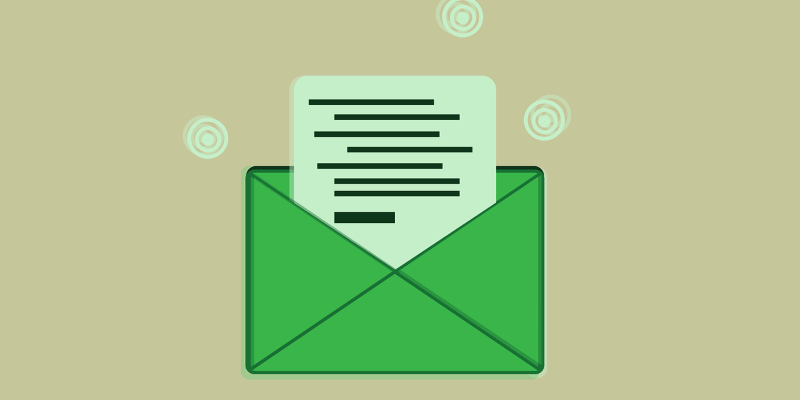 On April 2, 2019, Google ceased support of Inbox for Gmail. If you don’t know what it is, Google developed it as an experimental Gmail with some great features. It acted as a testing ground to see what people wanted from their email clients. Inbox worked well, offering people a new way to interact with Gmail and get some new features put into the main Gmail client.

Inbox worked so well, in fact, that a lot of features (but not all) were eventually put into Gmail, after which the appeal of Inbox for Gmail waned for Google. In September 2018 Google announced they were shutting it down, with the actual closure happening in April. Despite being an experimental Gmail, people missed Inbox for Gmail, as it had a clean UI and had some features not yet put into the main Gmail branch.

While you can’t get Inbox back as it was, you can still turn your regular Gmail into an Inbox simulacrum that tries to replicate the base Inbox experience as closely as possible.

How to Get Your Gmail to Look Like Inbox

The best way to do this is to install the Inbox Theme for Gmail extension. Unfortunately, it’s not a silver bullet solution, as it only supports Chrome at the moment and is only an aesthetic update. It doesn’t replicate the lost features from Inbox, just makes it look like it. However, at the time of writing, it’s honestly the best way you can get regular Gmail to look like Inbox.

As you can see from the movie on the main page, it does a good job of recapturing the look and feel of Inbox. It’s also very easy to install; just grab it like a regular extension, then reload Gmail to see the change instantly. Hopefully, as time goes on, we’ll see more of Inbox’s missing features implemented via extensions. 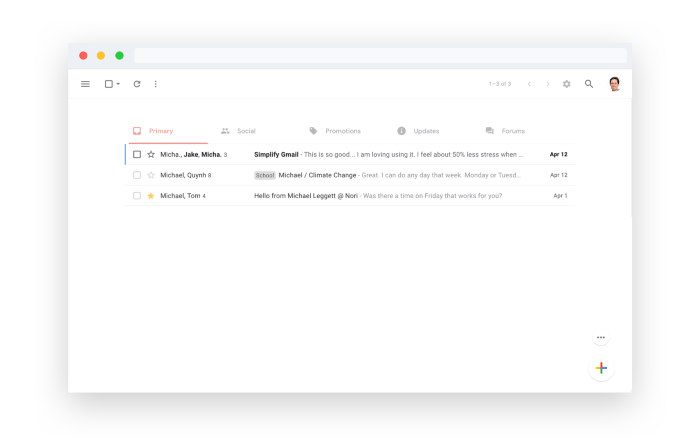 While you’re in the market for a more Inbox-styled Gmail, why not take a peek at what a past Inbox developer worked on?

ComputerWorld has a nice heads-up to an extension that works similarly to Inbox, but isn’t trying to replicate it. It’s called Simplify Gmail, and it does a similar job to Inbox Theme for Gmail while also doing its own thing. It’s worth a look if you’re after a simple Gmail interface instead of a replica of Inbox.

What About the Features? 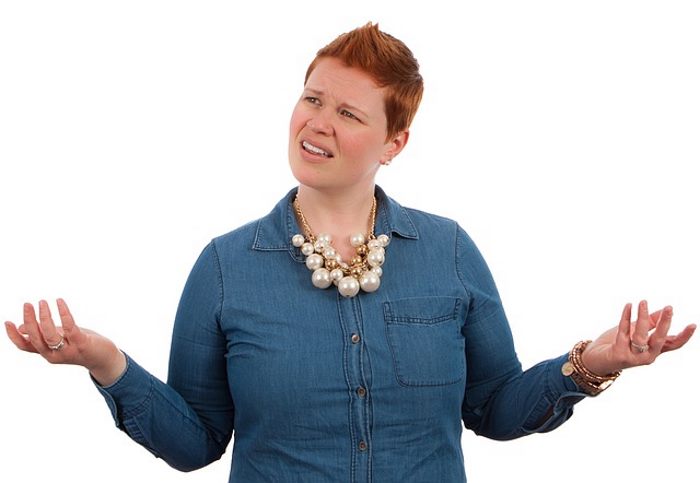 Unfortunately, for now Inbox features such as the Bundles don’t seem to have an addon to add it back in. It’s best to think about the kind of features you liked in Inbox and try to replicate them in Gmail somehow. If you really can’t, consider shopping around for a new mail provider that offers a similar, if not identical, feature to the one you want.

Getting in with Inbox

While Inbox for Gmail is no longer, you can edit your regular Gmail to look more like Inbox. It’s not perfect, and it’s missing a lot of the neat features that came with Inbox, but it’s perfect for those who liked the more simplistic look.

What feature of Inbox do you miss most in Gmail? Let us know below.