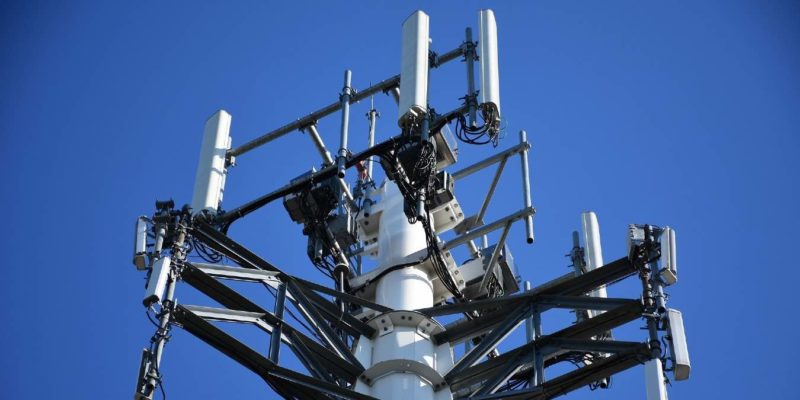 The cellular world is always advancing with new technology being promised almost yearly. There is no doubt that for the average cell-phone user, this can be confusing and often frustrating. Telecom companies promise the fastest, best, most powerful networks, but who really knows if they are delivering?

To understand at least some of that, you have to understand the underlying technology that powers these claims. What do 4G and LTE really mean in the real world? Let us take a look and determine what differences there are and how they benefit consumers.

Related: WiFi vs. Ethernet vs. 4G: Which Should You Use?

Unless you live a technology-free life, there is a good chance that your most recent smartphone purchase included 4G technology. Building on the foundations of previous-generation technology like 3G and 2G, 4G is faster and more reliable. There are lots of technical terms that can get thrown around here, but the most important idea is really what you can do with 4G. When you stream Netflix or Spotify, watch videos or browse the web at near broadband speeds, that is all thanks to 4G technology. Ultimately, “4G” stands for the fourth generation of mobile data technology. 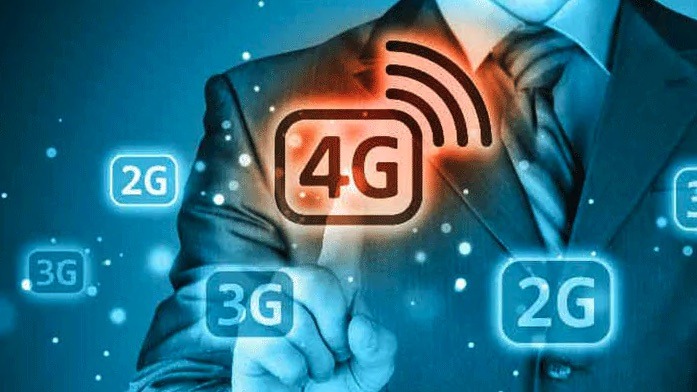 Established all the way back in 2008 by the Internal Telecommunications Union or ITU-R, certain standards must be met to claim 4G-ready. To be labeled 4G, a data connection must be able to peak at 100 megabits per second. Data hotspots and other stationary devices must be able to hit at least one gigabit per second to qualify.

Now, here is the hiccup. Many telecom companies around the world introduced HSPA+ and WiMAX technology right around 2010. Unfortunately, these “first-generation” 4G technologies didn’t quite match the required specifications. However, good marketing almost always wins, so they were allowed to claim “4G” titles after lengthy deliberations by the ITU-R.

Now that we’ve looked at what 4G is, it is important to differentiate between that label and 4G LTE. 4G LTE also struggles to meet the technical bar to be labeled as true 4G. This technology, better known as “Long-Term Evolution,” also won the favor of customers thanks to powerful marketing campaigns. These marketing techniques allowed telecom providers the world over the opportunity to claim next-gen connectivity without really hitting the mark.

For all intents and purposes, LTE is more like pre-4G. However, LTE-A, or LTE-Advanced, is more of a true 4G candidate. As judged by the 3GPP (3rd Generation Partnership Project), LTE-A does, in fact, meet the criteria to be labeled 4G. In a perfect telecom world, you would see download speeds here up to 1000 Mbps and upload speeds capable of 500 Mbps. Compare those speeds to “regular” LTE, and those numbers are much smaller at 100 Mbps download and 50 Mbps upload. Those numbers make it incredibly easy to understand why there is such debate over what qualifies as 4G.

So What Is the Difference?

Okay, now that we have broken down each technology, what is the difference? That answer is not so black and white. The “true” answer is LTE is arguably faster and more reliable than plain 4G technology like HSPA+, which clocks in at 84 Mbps download and 22 Mbps upload. WiMAX, a technology that never really took off, does compete offering theoretical download speeds of 128 Mbps and upload speeds of 56 Mbps. Does it make sense yet?

If you look at your smartphone today, there is a good chance it says “LTE” on it and for good reason. Thanks to the brilliance of marketing, that technology is associated with best-in-class wireless networks. Customers believe they are getting the fastest speeds and most reliable coverage. In a lot of cases that is true and part of what makes the 4G vs. LTE argument so difficult.

In fact, LTE does offer a reduction in latency. This means your cell phone will respond faster when performing commands. LTE has a latency of around 10 milliseconds, two times higher than 4G at 5 milliseconds. That might not sound like much, but in practical use, it makes a huge difference while playing online games or watching live video. The smaller latency also assists with better quality voice and video calls. 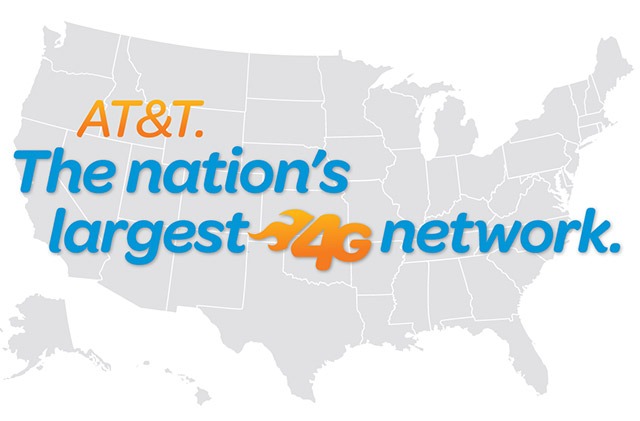 In the end, there is a difference, and for the reasons stated above, LTE is the better of the two “4G” technologies. Fortunately, “better” is a relative term, and it likely will not matter for much longer as “5G” is right around the corner.

These days the conversation around 4G LTE is incredibly muddled. It’s been available for more than a decade, and most carriers in developed countries have reliable networks that provide fast speeds. While marketing may have won in the end, both 4G and LTE technology have led to massive increases in technology. For that reason, we are glad they both exist.

What Are Powerline Adapters?

Color Codes: What’s the Difference Between Hex, RGB, and HSL?
What Is a Nit of Screen Brightness and How Many Do You Need?
What is HDMI eARC?
What Is Bitcoin’s Lightning Network?
How the Interplanetary File System (IPFS) Could Decentralize the Web
What Is Bandwidth? Everything You Need to Know
Is Employee Monitoring Software Legal?
What Are Powerline Adapters?