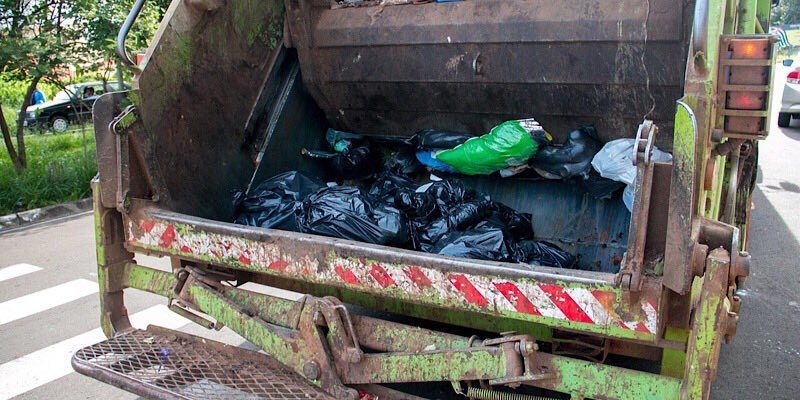 We’re all familiar with the life span of a cell phone. Thanks to two-year contracts and exciting new phones, we eagerly replace old ones and toss them. The problem is the lithium-ion batteries in these disposed-of cell phones are causing them to explode once they land in garbage trucks and garbage dumps.

It can be hard to figure out what to do with old cell phones. Some people save them just in case they made need them someday, others give them away or resell them, some trade them in for newer models, and others simply drop them in the nearest trash receptacle.

The problem is old cell phones aren’t normal trash. The lithium-ion batteries included in cell phones have made them responsible for 65% of the fires in waste facilities in California. And sometimes, once one old cell phone explodes, it causes others to do the same.

“If there are multiple batteries there, you will have not just a fire, you will have explosions,” said Carl Smith, the CEO and president of a battery manufacturer-funded recycling program, Call2Recycle. “If it’s at a recycling facility where it’s mixed in with paper and other items that are burnable, that just goes up like you wouldn’t believe.”

Even when the batteries are removed from the devices, there’s still enough charge into them to create a spark if the battery’s terminal touches something else metallic, such as the sides of a garbage truck.

It doesn’t just happen in California, though. There was a five-alarm fire at a recycling facility in New York City, and it was caused by a lithium-ion battery. Four branches of the Long Island Rail Road had to be shut down for hours due to the thick smoke covering the tracks.

They’re also the cause of the Samsung Galaxy Note 7 phones that were recalled after so many were catching fire.

Lithium-ion batteries are found in so many things such as cell phones, laptops, cameras, and rechargeable power tools. They’re even used in electronic scooters and electric cars.

Consumers, not realizing the danger, put them in their recycling bin “hoping that somebody at the end of the line will recycle them eventually,” said the executive director of the Rechargeable Battery Association, George Kerchner.

It’s such a widespread problem in California that they have begun a campaign to make consumers aware the danger and to hopefully prevent them from tossing these items in the trash to keep them out of garbage trucks and landfills. 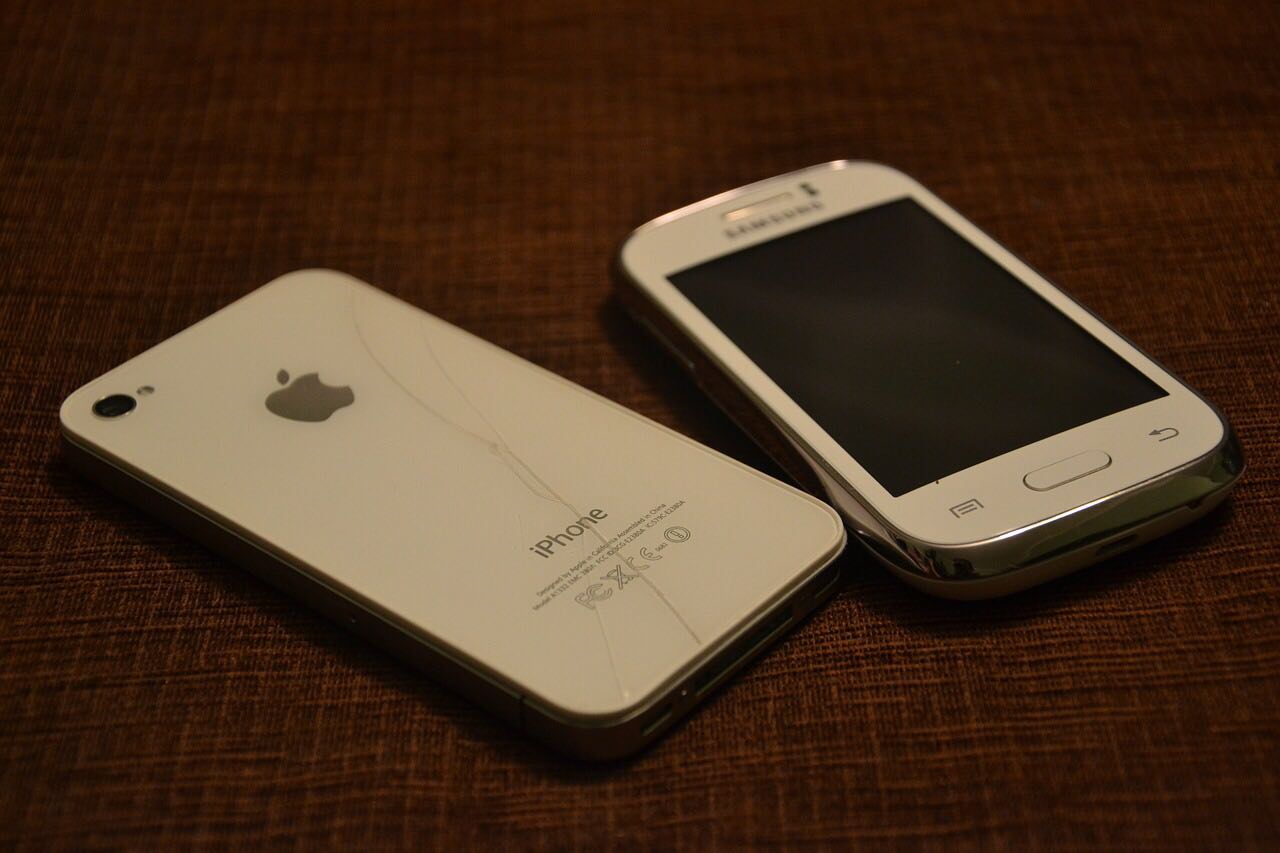 If you do put them in a recycling bin, be sure to put them in a plastic bag, such as a Ziploc, so that the battery won’t come in contact with metal. They shouldn’t be put in regular garbage, as that gets crushed and shredded.

What Do You Do with Old Cell Phones