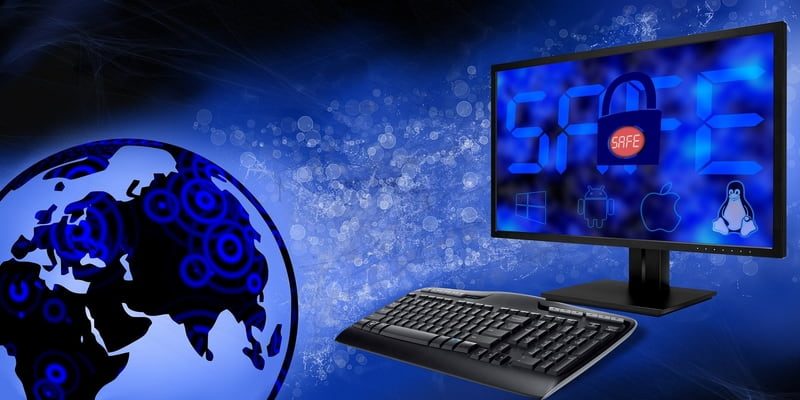 As an advocate of Linux, there is a side of me that wishes 2019 will be the “year of the penguin.” The state of Linux has gotten much better over the last few years domestically. I have converted several non tech-savvy family members to Linux from Windows, and the feedback has been positive. It is free, easy to use and minor graphical quirks aside, (thank you Intel & Nvidia!) things seem to work without issue.

I am also a realist. There is another side of me that knows Linux will never gain massive market share or awareness in the desktop PC arena. Nor will it dominate the business market outside of servers. This is actually both great and terrible. As I have said before, the less mainstream it is, the less attractive it is for nefarious actors to attack.

Linux also enjoys the relative unknown status because it is used on lots of devices in the background. Android is a prime example: even though it is Java, the core is based off the Linux kernel. Many IoT devices run Linux. Amazon, Google and Facebook all make use of Linux. Your car trip computer probably does as well.

With that said, let’s explore what Linux will do in 2019. I am as informed as anyone within our community, and I hold no insider knowledge, so take these suggestions with the pinch of salt.

1. Ubuntu Will Be King of the Distros 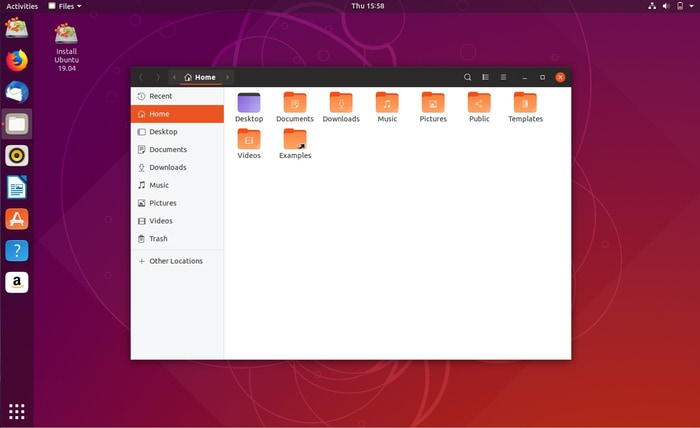 Click bait aside, I absolutely believe that releases of Ubuntu 19.04 and 19.10 will squash a lot of the regressions from 18.04 and provide some polish to win back users. Early feedback from the Alpha and Beta releases show that the inclusion of GSConnect, better Snap integration and the potential of the new installer (perhaps it will be in 20.04) should mean that Ubuntu has a solid year ahead.

So this is less prediction, more old news. We know that the next iteration of the kernel will be released in 2019. At the time of writing, the release is 5.0-rc4. The changes are not groundbreaking, as per the words of Linus himself, but we can expect more hardware support such as ARM devices, streamlined code (although the size is still relatively the same) and the inevitable performance improvements. Given this is the core of Linux, any update is a pretty big development. 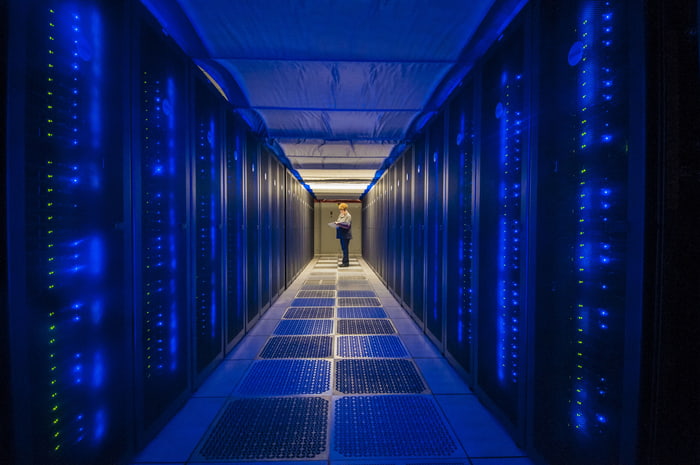 This one is a bold suggestion; however, we have already seen the emergence of “Data Lakes” – large pools of data in a lossless format that are unstructured – as a result of the increase in the amount of data we produce and consume. Large companies and organisations will make use of these before Linux is utilised to provide some order.

The same can be said for A.I. Sierra. The world’s second-fastest supercomputer will be used for U.S. nuclear armament, and this runs RHEL (Red Hat Enterprise Linux). It isn’t a stretch to assume that given Linux’s strong presence within supercomputing, more agents will need this native power and reliability as applications and hardware increase.

I would really love to see Linux supercomputers used for better healthcare, crunching data for the climate crisis and finding a way to bring humanity together. The fact we largely use this power to serve adverts and engage in mass surveillance of people is short-sighted. 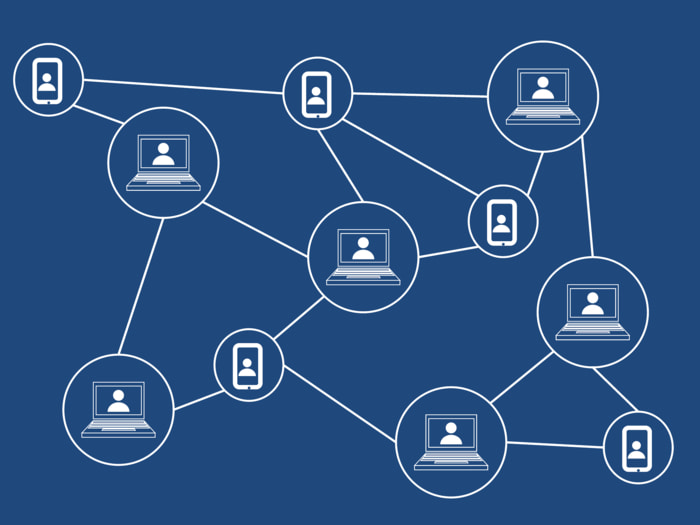 Blockchain is already a major development with companies using it for research, finance and the like. I would expect to see a ready-made Linux Distro that is Blockchain-based. Currently installing Etherium, Hyperledger Fabric (these are the virtual machines that facilitate the network and also verify transaction permissions) in order to access and use Blockchain, is time-consuming. Given the infancy of the technology, not everyone understands the use and need yet. If these were placed within a spin of Ubuntu Server, the uptake of Blockchain could increase exponentially.

I am ashamed to admit that I only recently discovered Steam has put major work into Linux compatibility for games with Proton. It has meant that I hardly log into my Windows partition now, as all the games in my Steam Library run to at least a Gold standard.

Steam also recently announced that games outside the Steam Store will now be available. Items purchased from GOG, for example, will be executable in Steam for Linux as if it were native (barring any major issues to be ironed out.)

The work and commitment Valve has shown will no doubt continue. Nearly 50% of games now run Gold to Platinum. It isn’t a huge leap to suggest that the smaller percentage of Silver and Bronze and Borked games will shrink as more users jump on board and contribute bug reports.

As a prediction for 2019, I estimate the Gold standard pushes over 75% compatibility. Luckily, Valve has the marketing power to bring Linux gaming into the mainstream, which will at the very least increase awareness of the OS even if adoption is slower.

Whatever 2019 brings, please leave your comments and suggestions below. We will all have differing options, and that’s what makes the community great. However, given the potential flame war that could erupt with these types of pieces, remember that these are just loose predictions after all.