Making live USB disks on Linux has always been hit or miss. You could use dd and the command line, and it’s mostly a good tool, but a lot of times the dd tool can destroy a drive. Other GUI tools like Unetbootin or Gnome disks are good too, but they’re mostly hit or  miss, and sometimes the flashing gets messed up.

This is why Etcher is such a great tool. It’s elegant, so anyone can use it easily, and it doesn’t mess up when you flash an image. There is no more making a bootable flash drive with Unetbootin only to find out that a .c32 menu file is missing or some other error.

Installing Etcher is refreshingly simple. Best of all, the developers have decided to go with AppImage instead of bothering with DEB or RPMs, so the program is compatible with all Linux distributions and is just as easy to install. To get started, head over to this website, and click the “Download for Linux” button.

Once you’ve downloaded the Etcher AppImage, you’ll need to get a terminal window ready. Once the terminal is open, it’s time to enter the directory in which the Etcher executable was downloaded to.

Once there you’ll need to mark Etcher as executable by the user. If this isn’t done, Etcher can’t be installed. 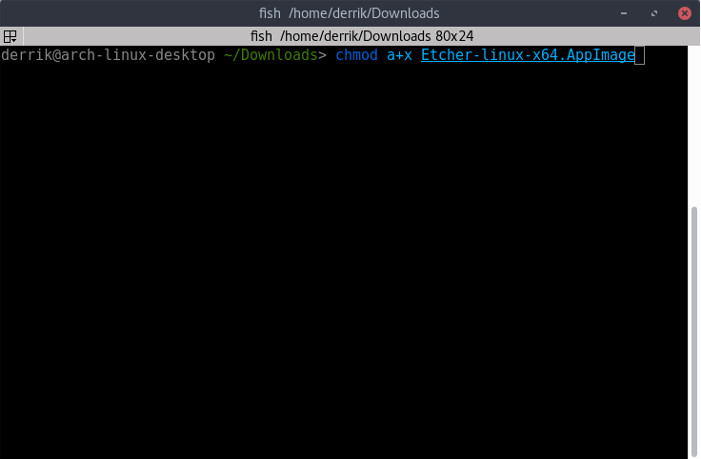 After Etcher has been marked as executable, it’s time to run the installation.

Running the above command will start a GUI installation tool. The tool will ask for your password. 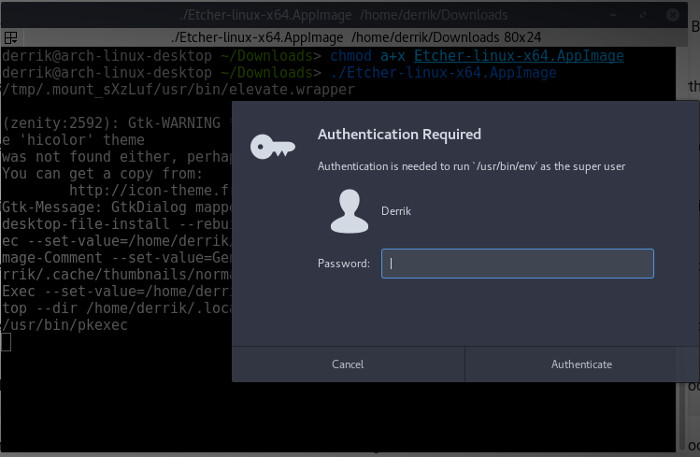 After that, AppImage will ask you a “yes or no” question. Select yes. After that, Etcher will be installed on your system. 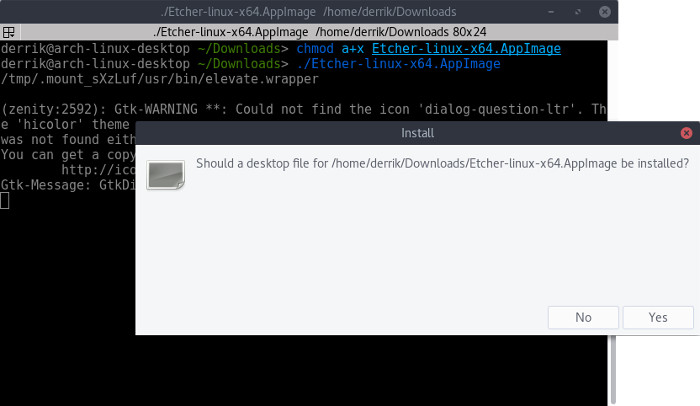 How to make a Linux live disk

First, launch Etcher. Now that it’s installed, it should be easy to find in your Application menu. Once launched, click the “Select image” button. A file dialog will open, and you’ll be able to browse and find an ISO or a compressed image. 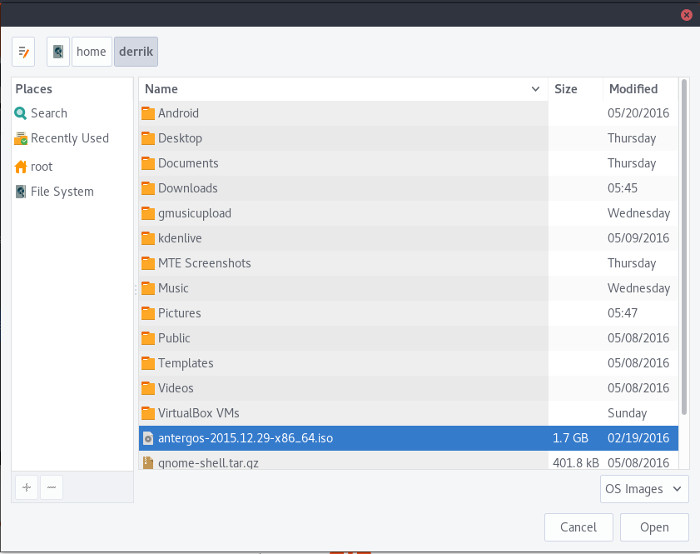 When you’ve located the ISO or compressed image file, plug in your USB flash drive or SD card, and click the “Select drive” button. Use the menu and find the drive you wish to use. Don’t worry about clicking on a hard drive by mistake. Etcher has been designed to protect you from accidentally flashing images to your main hard drive.

Now that the flash drive and operating system image have been selected, it’s time to flash. Click the “Flash” button under step 3 pictured above and start the process. Just wait until the process is complete, and you’ll have a Linux USB disk ready to use.

Live USB disks are increasingly important as the world moves away from optical media. That is why it’s very important to have a disk creation program that works every single time. This might not sound like a huge task, but after using Linux for a very long time, it seems as if it’s a tall order.

That’s why I’m such a huge fan of Etcher. It’s simple, easy to install, and gets things done right every time.

Linux users: What’s your favorite way to make a live USB on Linux? Tell us below!