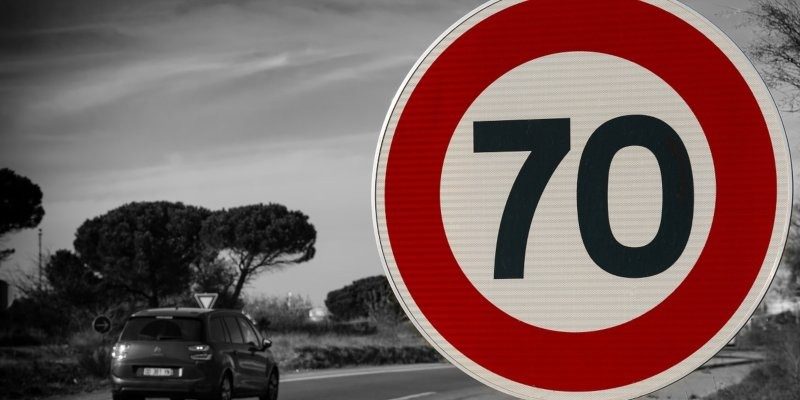 In a previous article, you can explore what LXD is and how to get started with it, in case you’re unfamiliar with the platform.

In most cases, you will use multiple containers on the same system to split a larger whole into smaller components. It makes sense to limit the amount of resources each component can use. But why? Obviously, the number of reasons is as unlimited as the scenarios for which you can use containers.

When Limits on LXD Containers Can Be Useful

Of course, you may have your own reasons. And if you’re only using one container on the whole system, you might not even need this. But if you’re using multiple containers, you almost always need to set some kinds of limits. Because, an attack, a bug, or some other form of misbehavior in one LXD instance can affect the whole system and slow it down. The more containers you have, the more the likelihood of such a scenario increases.

How to Set Resource Limits On LXD Containers

Resource control relating to disk operations will need ZFS to be installed. If you followed the tutorial here, it is already installed. Otherwise, install ZFS utilities as instructed in the tutorial and then rerun the command below. Pick ZFS when asked which storage backend to use.

In the commands below, replace “container_name” with the actual name of your container. Setting a memory limit is as simple as entering:

Type “GB” instead of “MB” if you want to use gigabytes instead of megabytes.

When you want to limit how many CPU cores a container can use, type:

To “pin” to specific CPU cores, use:

Another type of limit is how much CPU time a container can use.

This would only let the container use ten miliseconds of CPU time out of every 100 miliseconds, so around 10% of one CPU core.

To limit disk-related resources, you must first add a root disk device to your container. It already exists by default, inherited from the default LXD profile. But you can’t change its settings on a per container basis until you do this.

If you named your pool differently, replace “default” with the name of your storage pool. If you forgot its name, you can display it with:

To limit the disk space an LXD instance can use:

As with disks, you first have to add a virtual ethernet device that you can configure. Find the name of your network bridge that connects your LXD instances to the outside world.

Replace “lxdbr0” if necessary (if the bridge is named differently in your case). If you didn’t choose the network type as bridged (default answer), in the “lxd init” configuration steps you might have to adapt the command below to reflect your choice. For example, you might have to replace “nictype,” too, with whatever you used for your LXD network.

1Mbit is one megabit (not megabyte). One byte contains 8 bits, which means this will limit downloads to around 1/8=0.125Mbits per second, roughly 120 kilobytes. So, if you want it to download with 1MB/s (megabyte), multiply by 8, and set the ingress limit to 8Mbit.

This covers the most commonly used properties relating to resource limits. But there are a lot more variables you can set with lxc config device set and lxc config set. You can read more about these adjustable container properties on LXD’s GitHub page.