When it comes to Linux, it seems like most people talk about the desktop environments with the most eye candy. While those desktops are great in their own way, they’re not for everyone. Not everyone is looking for something graphically intensive and pretty.

Some Linux users would prefer a more lean and streamlines approach when it comes to their Linux computing experience. It is because of this we’ve decided to make a list of all the different lightweight desktop environments that are currently available for the Linux operating system.

Note: each desktop environment in this list will most likely be found in your Linux distribution’s package repository. 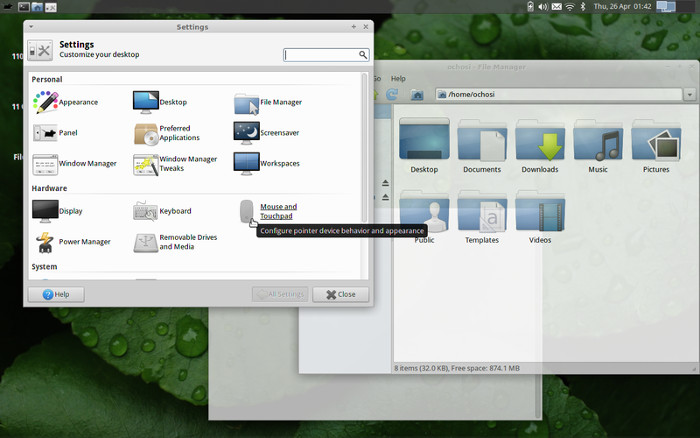 Xfce is, undoubtedly the most popular lightweight desktop environment currently available for Linux right now. Everyone knows about it! There’s a reason for that. It’s the most complete and feature-filled desktop when it comes to being lightweight.

When it comes to customization, Xfce4 is the clear winner on this list. This desktop environment makes it really easy to change almost every aspect of it. And best of all, the customization is welcomed. The settings area for Xfce covers just about everything you could ever want to change (icons, GTK theme, window manager themes, splash screen, and a whole lot of other things too).

This desktop environment is indeed a lightweight one. It’s a little heavier than others on this list, I wont lie. Still, if what you want is light but also options, you should seriously consider Xfce4. 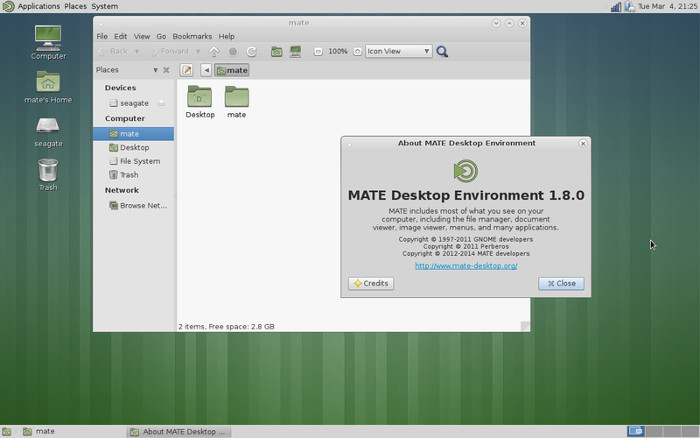 Mate. You may have heard of it. It’s a desktop environment specifically created to carry on the Gnome 2.x project. And when you use it, that’s what you get – everything that you remember from the old days of Gnome. It’s a great desktop for people who love that classic desktop feel.

The great thing about Mate is that everyone who’s used Linux in the last ten years already knows exactly what Mate has to offer. It has the same easy to understand customization settings, and also has its light resource usage and useful features that the old Gnome 2 had (which, admittedly isn’t as much as other desktops).

If what you’re looking for an advanced, lightweight desktop that plays nice with your resources, but retains that classic old-school feel, Mate is probably what you want. 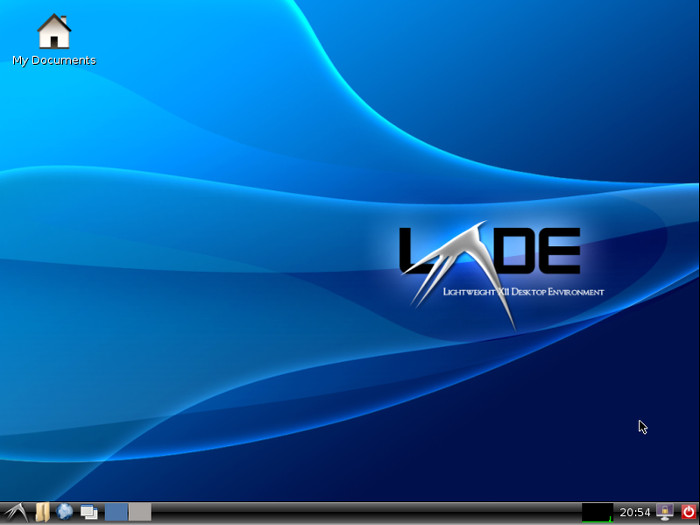 For starters, LXDE is so low on memory and CPU usage that it can run on machines with as little as 128 megabytes of RAM. This is the kind of desktop environment you’d want to run if your Linux machine isn’t exactly the most powerful. You’ll still be able to get a full experience.

The desktop has all the features any other DE has: appearance customizing options, a file manager, bundled applications, window manager options and many, many other things. The only real issue is that these settings are a little more complex than what most users are comfortable with.

Some people don’t mind that LXDE takes a little bit of fiddling to get it to a place worth using. In fact, some prefer their desktops that way. If a little bit of complexity doesn’t scare you away, and you’re interested in the amazing performance that it has to offer, this might just be the lightweight Linux desktop environment for you. 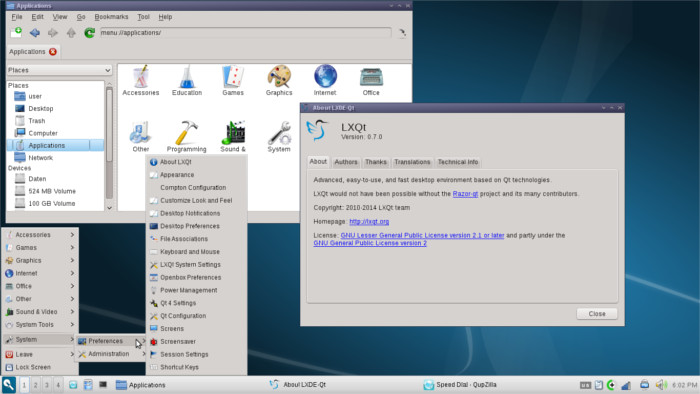 When it comes to desktop environments, most of them are built using the same kind of technology – Gtk. Not LXQt though. It’s a Qt framework powered desktop. This gives it a serious performance advantage.

What’s the advantage? Well, consider this: the GTK2 version of the LX desktop is fast and runs on very little memory. The Qt version? Even better! The change in framework makes this lightweight desktop even more lightweight. How awesome is that?

LxQt is basically the LXDE desktop in Qt mode. The desktops are one in the same feature-wise. It is because of this, there’s not really much to talk about. Still, if you love the Lx desktop, but prefer Qt over GTK, this desktop environment is a no-brainer.

Lightweight desktop environments are incredibly underrated and tend to be passed over. Many people are under the impression that desktops like XFCE4, LXqt or Mate couldn’t possibly measure up to KDE Plasma, Unity or Gnome Shell.

This couldn’t be further from the truth. Most lightweight desktop environments, though they look visually unimpressive (for the most part), have serious power behind them. I hope, with the help of this list, that you’ll come to this realization as well.