In just a couple of months, we’ll be entering a new year. If you’re hoping for a raise, trying to land a new job, or just want to learn some new skills, this coding bundle will help you achieve your New Year goals.

With eight courses and over seventy-four hours of content, The Complete 2015 Learn to Code Bundle is great for anyone wanting to learn Python, Node.js, Ruby on Rails, PHP, and othere. Here are the courses included in the bundle.

This course will teach you to code graphical user interfaces. You’ll also master the basics of Python such as data types, basic operation, conditional programming, loops, and object-oriented concepts. 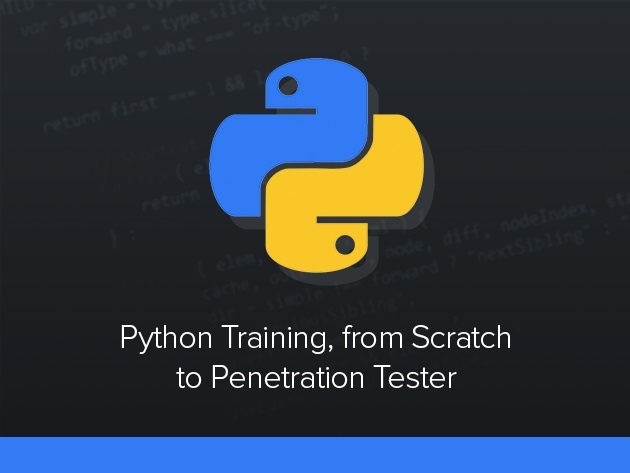 Node Program: From Zero to Hero with Node.js, MongoDB and Express

In this course, you’ll build Node.js apps from scratch and learn how to use Git for deployment to Heroku. You’ll also learn enough Nodejs, MongoDB, and Expressjs to deploy apps to the cloud.

Build a Website from Scratch with HTML and CSS

If you don’t know how to build and manage your own dynamic web pages using HTML and CSS, this course is for you. It will help you understand parent/child structure, CSS foundations, ID selectors and styling.

Ruby on Rails: Training and Skills to Build Web Applications

This course will have you building web applications without any coding experience. You’ll learn the basics of front-end web design with Bootstrap 3. You’ll also use Ruby 2 and Rails 4 to rapidly prototype your ideas and implement features such as login, data validations, image uploads, and more. 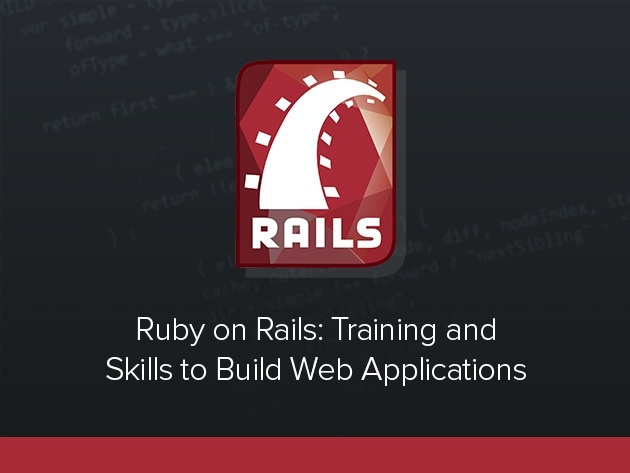 PHP: Punch in the Face

In this course you’ll explore the basics of PHP syntax and functions and build your first app. Additionally, you’ll learn to understand the fundamentals of the Python language and study MySQL commands.

Heroku is a PaaS (platform as a service) that enables developers to build and run applications entirely in the cloud. This course will teach you how to deploy Ruby on Rails apps to Heroku like a Pro. You’ll also expand features and functionalities of your apps with the help of ruby gems and Heroku third-party add-ons.

Finally, you’ll learn to create animated prototypes and designs with Quartz Composer which will in turn help to better present your app or website. You’ll also gain skills to optimize your presenting style and to improve collaboration with product managers and developers.

The Complete 2015 Learn to Code Bundle

Get the Kindle Paperwhite E-reader at 35% Discount
Get Amazon’s Best Selling Anker Wireless Charger for 32% Off
Charge Your Devices on the Go with this SmilePowo Power Bank at 25% Off
Get Bose QuietComfort 25 Acoustic Noise-Cancelling Headphones at Half the Price
Buy Facebook Portal Mini for 23% Off to Make Easy Video Calls
Save 32% on AUKEY Car Phone Holder on Amazon
Get a Pair of Apple AirPods with Wireless Charging Case at 15% Off
Get $350 Off Google Pixel Slate, and Get Pixelbook Pen and Pixel Slate Keyboard for Free