To many people, application launchers are not really worth much attention. After all, it’s just a box to type in a command, right? Perhaps that used to be it, but these days there are some tiny programs that can make a huge difference in productivity. Not only can you run a command, but you can search for files, search the web, check the weather, even run a mini calculator. Today we’ll compare three of the better known launchers for Linux – Launchy, GNOME Do, and Kupfer. While they all have roughly the same function, each has a different take on how it should be done, and the configuration capabilities vary greatly from one to the next. Here, you’ll see what makes each one unique and hopefully find the one that works best for you.

Visually, this is the most basic of the three. There’s little in the way of fancy graphics, but it’s still a capable launcher, and quite a bit more.

As you would expect, you can begin typing application names to launch them, but Kupfer can handle several other kinds of input such as web addresses and dictionary lookups. Kupfer comes with a full collection of plugins to greatly expand what you can do with it.

Kupfer has arguably the best plugin collection of the bunch. Particularly useful to me was the fact that it was the only one with Chromium support.

To decide which action is taken on your input, you begin by entering the text such as a program name or web address. Hit Tab to move to the second panel, and the down arrow will let you scroll between the options implied by your text. 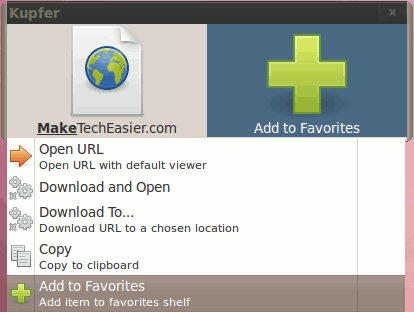 The main problem I had with Kupfer is that while I’m sure the plugins are quite useful, it’s not often clear exactly how to USE them. There’s very little documentation available for Kupfer, so you’ve mostly got to figure it out though trial and error.

Next on our list is Launchy. It’s more visually polished than Kupfer and also includes several alternate skins. One of the most interesting aspects of Launchy is that unlike Gnome Do and Kupfer, it can also run on Windows. 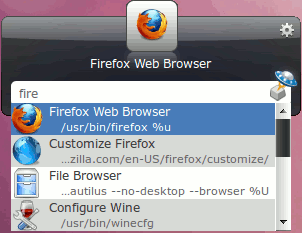 Launchy comes with much more configuration than Kupfer, however it does not include as large a collection of plugins built in. More plugins can still be found at their website if you’d like to move beyond what’s provided. 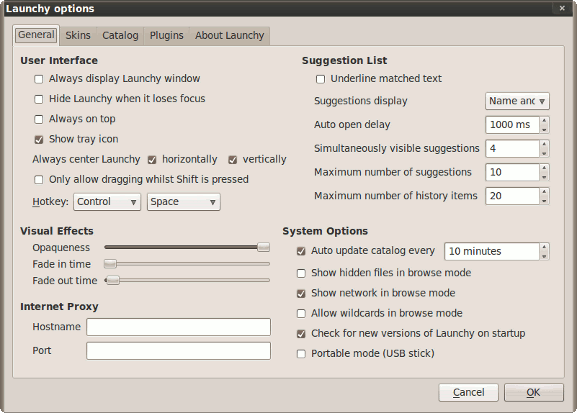 The Weby plugin is particularly useful, allowing access to customizable web searches for many of the most popular sites such as Google, Wikipedia, and IMDB. Usage of these plugins is similar to Kupfer. You begin by typing the keyword (such as google or imdb), then hit Tab to get the prompt for your search term.

While this makes sense once you get used to it, it seems less likely that a user would think to hit Tab in these cases than with the 2-pane horizontal approach taken by Kupfer and GNOME Do.

Launchy did seem to hit a snag on my Lucid test machine when switching skins. After pulling up the Mercury skin, Launchy’s graphics bugged out and required a manual deletion of the config files to get working again.

The most well known of this bunch is GNOME Do. It’s probably the first name that comes to mind for most Linux users when they think of an application launcher, and for good reason. We’ve covered GNOME Do on MakeTechEasier once or twice because it’s always been a useful and well designed application. 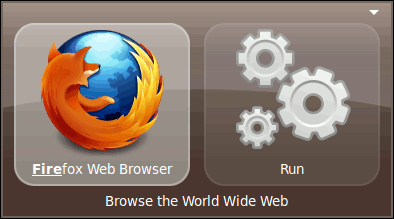 Regarding configuration, GNOME Do is right up there with Launchy and also includes a good plugin suite.

Much like the other two, the Tab and arrow keys are used to choose options in both panes. GNOME Do can intelligently choose actions based on the the context of your query. In this example, I’ve entered “gimp” into the text area, and GNOME Do has realized that it’s already running, so the options presented are related to what I might want to do with a running program. 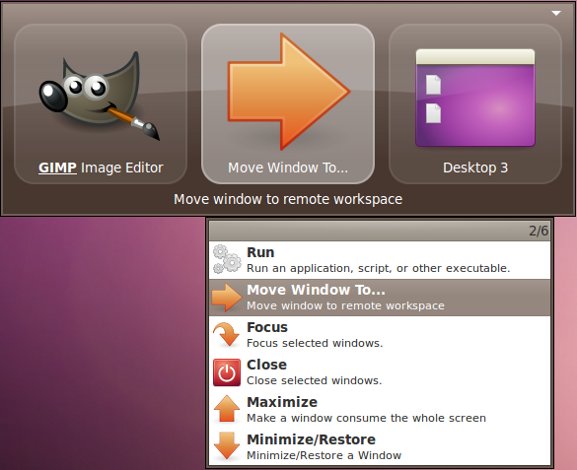 The biggest down side to GNOME Do is that there do no appear to be any additional plugin or theme packs outside the ones in the base install.

Kupfer is mostly very simple and flexible, but it lacks visual appeal. Also, the lack of documentation makes it difficult to learn to move beyond the basics. Launchy has the benefits of being is highly configurable and multi-platform capable, but the lack of useful plugins in the default install left it less capable than both the other alternatives. Ultimately, GNOME Do still stands on top and gives the best overall capability on a Linux desktop. It’s flexible, intuitive, and offers a fair amount of room for customization. That’s not to say that Kupfer and Launchy don’t have their place. This is Linux, choice is good.