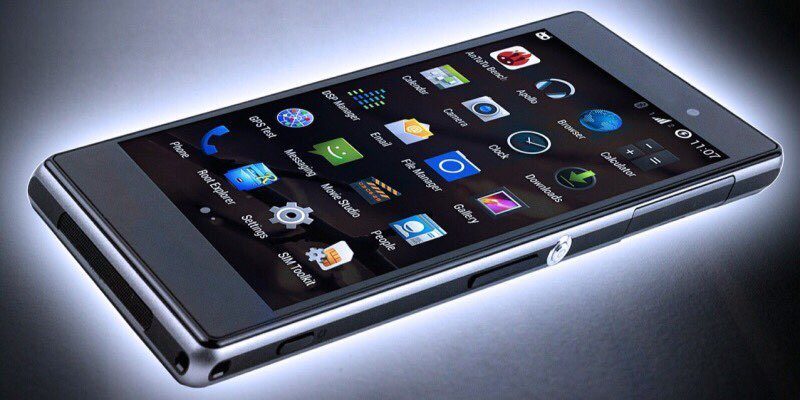 Nothing can be more frustrating than a tech problem. Your machine or device just isn’t working the way it should, and everything you try just doesn’t take care of the issue. Even the help you find by Googling or talking to support doesn’t work. Even our writers have experienced that. We asked our writers, “What was the last tech problem that had you stumped?”

Android seemed to be very frustrating to many of our writers. Derrik‘s last problem was not being able to tether with his Nexus 5X on Android 7.0. In earlier versions of the OS, “Google never made it impossible to tether with cell data without ‘your account allowing it.’” But now “Android has a software level block, and it’s seriously annoying.” To fix it, he rooted his device, modifying the “build.prop” file, and added a line of code in order to access Internet on his laptop at a friend’s house.

Vamsi had a problem with his mom’s Android phone. He learned that if you reset your Gmail account password that is linked to your Android mobile device, and then do a factory reset within seventy-two hours, then Google will lock you out. He had helped his mom reset the password, and then did the factory reset which locked the phone. It kept asking him for the previous password. Eventually he found his way past the problem with XDA forums and holes in Android.

Robert doesn’t like doing backup/restoring on Android, as it never seems to work the way it should. Recently it failed to transfer all his app data after he wiped his phone. He’s going to use this, though, and research better ways to back up Android data, and hopefully report on it here. Having his share of phone problems lately, he notes, “Phones are just much less versatile when it comes to taking things into your own hands.”

Simon was having a strange problem with his PC. It would blue-screen or freeze every twenty-eight days on the dot. “I could do pretty system-intensive tasks on any other day, and it would work fine, but even browsing the Web on the 28th day would cause it to crash.” He assumed it was a driver or software trying to update every four weeks, so he started uninstalling software, reinstalling drivers, and disabling automatic updates. He waited until the twenty-eighth day, and it worked. Whatever it was, that fixed the problem.

Alex had a problem with disk cloning. He wasn’t able to create bootable cloned disks from one of his Windows machines. He doesn’t think the software he’s using is actually copying a functioning bootloader and “can’t figure out how to get something like GRUB to boot Windows without a Linux partition present, and the boot repair tool on my Windows installation disk can even see the drive as potentially repairable.” His problem remains open.

Mahesh had a problem after he recently updated macOS Sierra. It “broke” his Microsoft Office on his Mac. After the update, none of the office apps will open on his Mac, resulting in him not being able to do any office tasks. Because of this, he switched to Google’s cloud-based office suite where he can now do tasks related to docs and spreadsheets.

Like Alex, Phil‘s issue remains open. He’s currently picking up email on his iPad because “Apple Mail decided to forget how to use its own databases.” Additionally, his Internet accounts and iCloud preference panes are also broken. He notes it happened randomly and wasn’t after an upgrade or another change.

My issue, however, was related to an update. I was installing iOS 10.1.1 on my iPhone 7. I put it to the side, and when I returned to it and hit the wake button, I was greeted with a screen telling me to plug it into iTunes and giving me a URL that included the word “restore.” I tried restarting it and got the same. I tried updating and restoring on iTunes and kept getting error messages. I worked through the same things the next day with support, and ended up at the Genius Bar anyway. The Apple employee tried three times to restore and ended up replacing my iPhone. She believed that when I was doing my update, my WiFi went out just for a split second and fried it.

Now that you’ve heard from our writers, have you experienced similar tech problems? Have you also had problems with your Android? What about after doing updates? Have you had other problems? What was the last tech problem that had you stumped? Let us know in the comments section below.

How Useful Do You Find the Stylus?

What Is the First Smart Home Gadget You Plan to Buy in 2020?