What was once a neat concept, the launcher is now a dime a dozen, especially in a Mac world. There are tons of alternatives to launchers, both free and paid, and everybody seems to have settled in with their favorite choice. Mac OS X even comes with its own launcher – Spotlight. So, if you are a developer, creating yet another Mac launcher might not be the best thing to do, unless you have something better than other launchers up on your sleeve, like Lacona does.

Lacona is a brand new free launcher for Mac, fresh from the Kickstarter campaign. It’s still in Beta stage with many kinks to iron out, but the app is already fully functional. If you are still looking for alternatives or willing to try out something new, you should try Lacona. You’ll find a few pleasant surprises.

There’s nothing special in the installation process. You download the zipped file from the official website, unzip it, and open the app. The first time you use the app it will ask you to move it to the “Applications” folder. 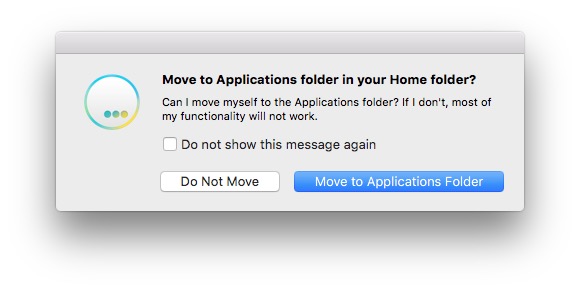 The first thing that you need to do before using Lacona is to open the app’s “Preferences” from the menubar. 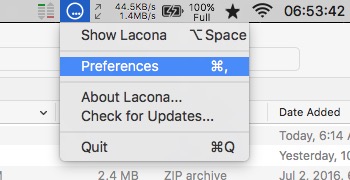 There are a couple of things you need to do. First, open the “General Settings” and make sure that the “Launch at Login” option is checked. Second, set the keyboard shortcuts that you want to use to summon Lacona. The default shortcut is “Option + Space,” but you can use other combinations.

There are other things that you can customize from the Preferences such as the “Application Directories,” but unless you know what you are doing, it’s better to leave it alone. 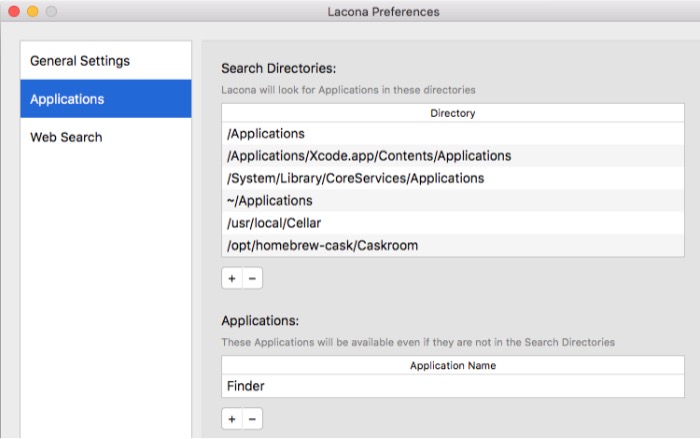 You can add custom “Search Engines” if you want to. 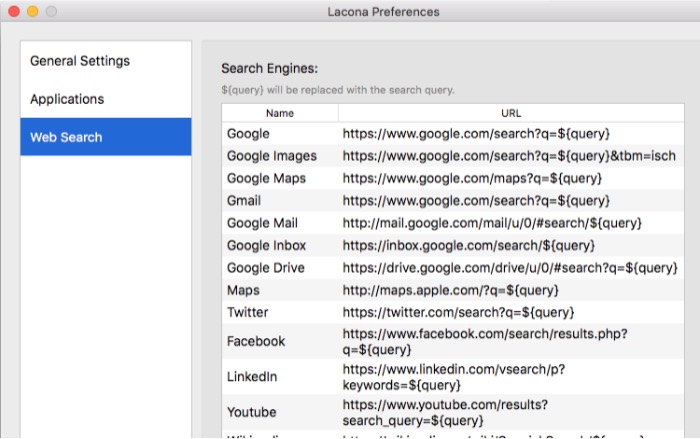 One of the drawbacks of most launchers is the lack of support for natural language. You need to use a particular set of commands instead of your natural way of speaking. While this might be good to avoid mistakes, sometimes you can do something faster, more efficiently, and less machine-like if you use natural language.

For example, to create a schedule for a meeting this upcoming Friday at 11 in the morning, you need to open the Calendar, add a new entry, fill in all the fields, and click Save. Lacona’s support for natural language allows you to do that quickly by typing “schedule a meeting this Friday at 11 a.m.”

Being still in the beta stage, this natural language support is not perfect yet. There are many commands that Lacona still doesn’t understand. But the app will help you get around by giving you suggestions while you are typing.

Another surprise that I found while taking Lacona for a ride is its ability to do multiple things at once. For example, by typing “send email to A and B and C about Subject” will create an email addressed to those three people with that particular subject. You can also open multiple apps with this command. 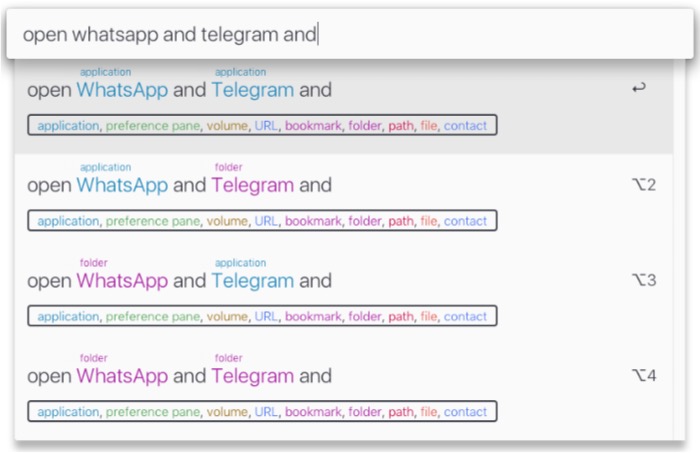 This ability is still limited to do things with one app. For example, you can’t create a reminder and email the reminder using one command. But hopefully this feature will be added in a future version.

I’m starting to like using Lacona to create quick reminders without having to open any apps. For example something like the following..

You can find out more examples of what Lacona can do on its website.

Should You Use Lacona?

There are things that Lacona should be able to do before it can replace the default launcher on your Mac. I found out that it can’t do a quick calculation or find a quick word definition without opening the Dictionary. But nobody says you can’t use both. Set up different shortcut keys to summon Lacona and then your default launcher, and you’ll have the best of both worlds.

Have you tried Lacona? Tell us what you think in the comments below.