Computers made the world faster, the Internet made the world smaller, and augmented reality is on its way to making the world more immersive. Microsoft wants to spearhead a product on the market that will successfully blend augmented reality with virtual reality and promises to be a more sophisticated product than the smart glasses that have come before it. This product will be called the HoloLens. Naturally, you may have questions about the product. It’s now time to answer them!

How Will The HoloLens Work?

The HoloLens, in contrast with previous wearable hardware devices, will have a powerful computer that fits snugly around your head. This includes a GPU, a CPU, and a memory module, at the very least. The device will use your surrounding environment to display things that are relevant to you in those particular situations. It will augment everything you see with an overlay of whatever you want it to display. Here’s a promotional video of how we should expect it to work: 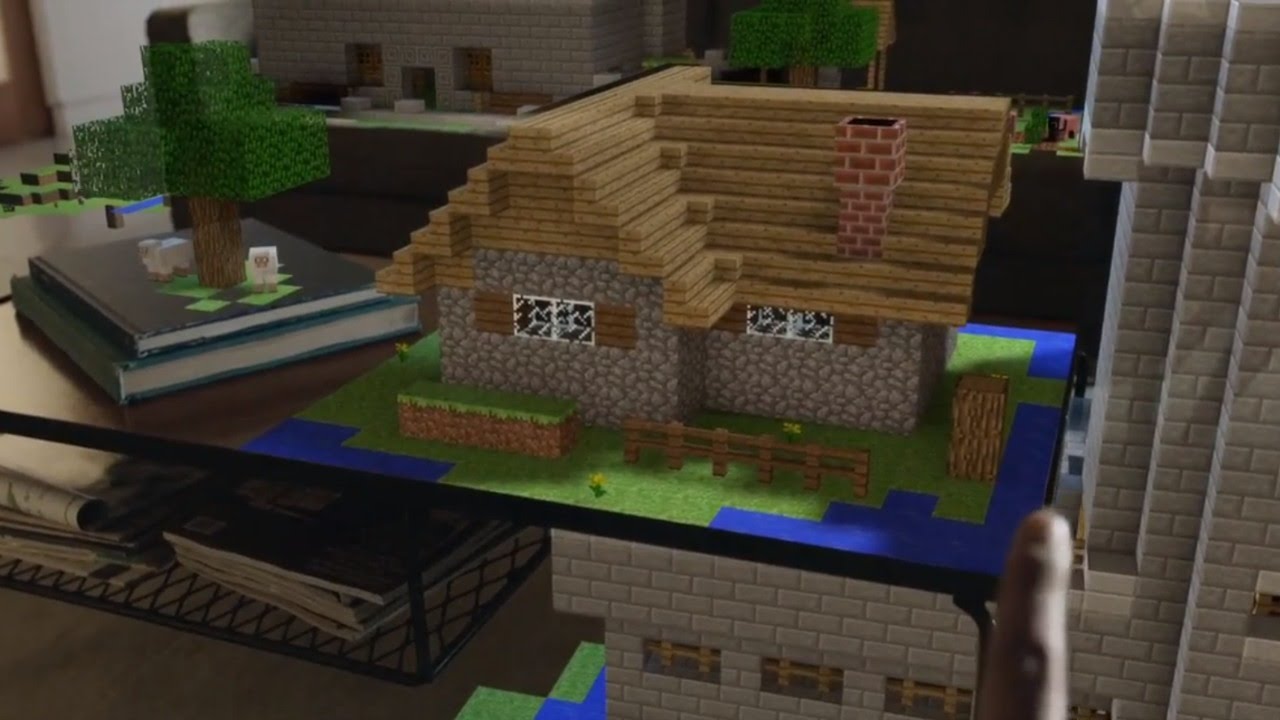 Does it do everything that is displayed in this video? I’m unsure. Always take promotional videos with a grain of salt!

Has It Been Released?

As of the writing of this article on January 23, 2015, it hasn’t. It will be released in “spring” for developers. The fact that Microsoft has a preliminary release milestone for developers this early means that they must have achieved a somewhat viable product, at least.

Has Someone Outside of Microsoft Tried The HoloLens?

Yes! Jessi Hempel from WIRED Magazine has had a chance to try out Microsoft’s HoloLens. In her account (which can be read here), Hempel describes an experience with the goggles that is similar in many ways to the experiences displayed in the promotional video above. Interestingly enough, it is at this point that I find out that the project’s inventor, Alex Kipman, was also behind the project that brought you the Xbox Kinect.

How Can This Device Be Used?

If Microsoft’s plans come to full fruition, it would be a given that the company will be at the forefront of augmented reality technology. The HoloLens will certainly see a virtually unlimited number of uses, from personal entertainment to employee training. We would certainly be able to live in a world where everything is very very hands-on and children at school who learn in this style more easily will finally have a device that caters to them. One thing that was not shown in the promotional video, which I think would be a possible application, is the ability to control vehicles and robots remotely.

Perhaps the most useful potential application for the HoloLens would be the ability to adjust the design of a part in a larger assembly and understand how this changes its most relevant parameters (such as the fuel tank in the promotion video being accompanied by a number representing the new volume of gasoline that can be stored in it).

The HoloLens is some very powerful technology. The problem with powerful technology is that it usually comes with a nauseating price tag. Is the HoloLens going to become an excessively out-of-reach gizmo for the average consumer, or will it beat the price of all the other technologies it can potentially replace? Consumers and businesses alike make cost-benefit analyses when determining whether they should buy a product or not. For all its flashy capabilities, the HoloLens is still going to have to play by this rule if it wants to have a chance in the market.

What do you think? Is this the start of a new era, or is Microsoft’s new device destined to decay in a storage room somewhere while it waits for a spot in a museum of curiosities? Tell us in a comment below!

How to Use Your Own Headphones for In-Flight Entertainment

The 8 Xbox Accessories You Can't Live Without

What is Bluetooth Used For? 7 Uses for the Wireless Technology

Which Roku Streaming Device Should I Buy?

Fitbit vs. Apple Watch: Which Is the Better Fitness Tracker Smartwatch?

Apple Pencil Essentials: How to Set Up, Use, and Troubleshoot

How to Bring Google's 3D Animals into Your Living Room