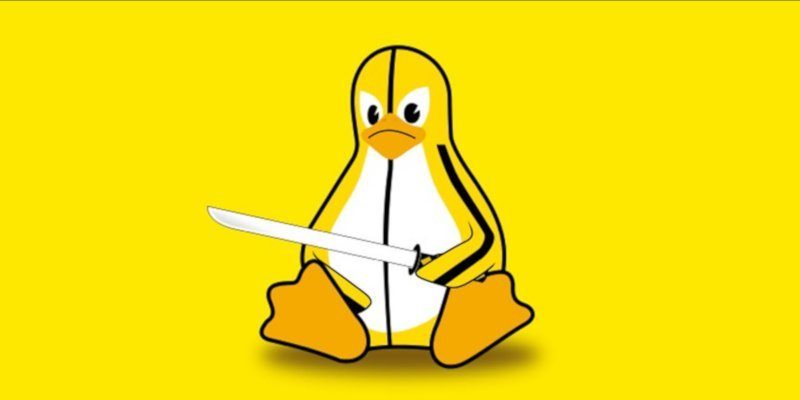 When you execute a “kill” command, you are in fact sending a signal to the system to instruct it to terminate the misbehaving app. There is a total of sixty signals that you can use, but all you really need to know is SIGTERM (15) and SIGKILL (9).

You can view all the signals with the command:

The syntax for using kill is:

The default signal (when none is specified) is SIGTERM. When that doesn’t work, you can use the following to kill a process forcefully:

where the -9 flag refers to SIGKILL signal.

If you are not aware of the PID of the application, simply run the command:

and it will display all the running applications together with its PID. 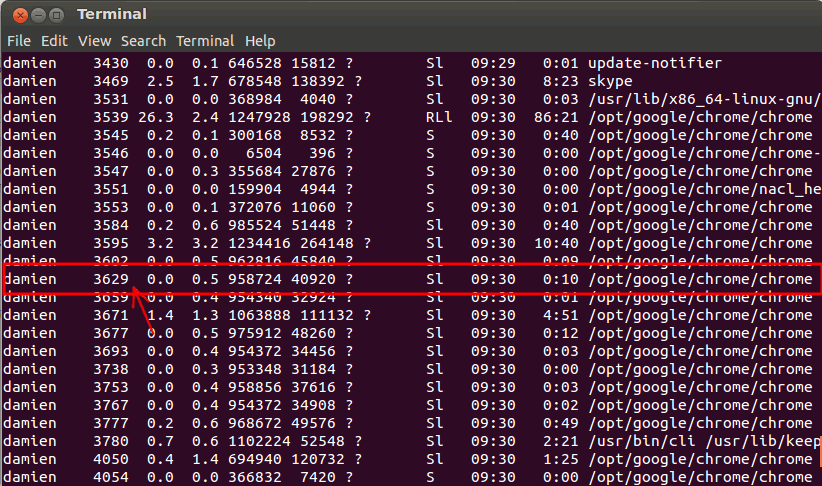 For example, to kill the Chrome app, run the command:

Do also note that you can kill multiple processes at the same time.

The pkill command allows the use of extended regular expression patterns and other matching criteria. Instead of using PID, you can now kill applications by entering their process names. For example, to kill the Firefox browser, just run the command:

As it matches a regular expression pattern, you can also enter a partial name of the process, such as:

To avoid killing the wrong processes, you might want to do a “pgrep -l [process name]” to list the matching processes.

Xkill is a graphical way to kill an application. When you type xkill in the terminal, your mouse cursor will instantly become a “cross.” All you have to do is click the “cross” on the misbehaving app, and it will kill the application instantly. If you would like, you can also add a keyboard shortcut to activate the xkill function.

When apps misbehave and cause the system to hang, it is very tempting to restart the computer and start the session all over again. With these “kill” commands you will be able to better manage the misbehaving apps without them causing the system to crash. This is especially useful for a server when you don’t want a misbehaving process to bring the whole server down.