Hurricane Sandy is a storm that much of the northeast United States, including New York and New England are continuing to recover from. With many not having power ever since the storm began, and others not getting power until possibly Thanksgiving, getting life back to normal is made a lot harder to do. This then makes you wonder, in a time without electricity, how can my tech gadgets ever be useful? It all lies in preparation before hand. For those who don’t feel these tips are useful, think again. Future forecasts are hinting a stronger than normal winter – more blizzards, more cold, and hence more blackouts. 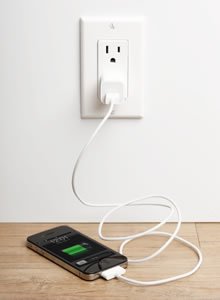 The most obvious tip is the one we will disclose first. It’s crucial to ensure that all of your technology gadgets are charged up for what’s ahead. The ideal time to begin charging is usually anytime between pre-landfall and the minute the first sprinkles or snowflakes begin to fall. Don’t designate this tip just on your mobile phone, but also your other gadgets and the other phones around the house. 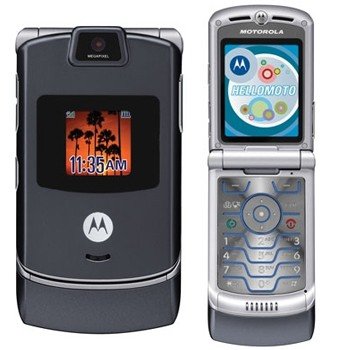 Another great tip, primarily if you are a GSM cell phone user, is to have a backup cell phone. This may seem outrageous of a tip for me to recommend, however, there are many reasons on why it isn’t. First off, you don’t have to have an extravagant cell phone for a backup. Even something as small as a RAZR could be suffice. In fact, the best backup phone is those old-Nokia style “dumb” phone. Why? Because their batteries can last for a long long time on a full charge. Secondly, you don’t have to sign a contract to get a backup. Websites like eBay are perfect for finding a phone. Why GSM? Because, this makes it a lot easier to transfer from your day to day phone to the back up. All you have to do is pop in the sim card you currently use. 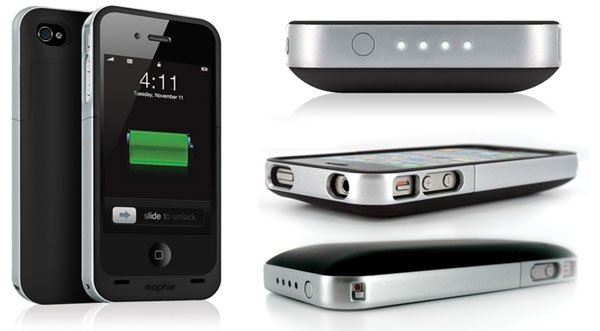 One way I recommend keeping your iOS device charged up even while not connected to a power outlet is with the Mophie brand. These chargers allow you to protect your phone as well as provide it with much needed juice. Simply snap it on and connect to charge before hand. Not only does this charge the device, but also charges the case. Once complete, your phone’s battery will go to a certain point before your case/battery pack is activated. This ensures you have an optimal amount of power during the storm.

Once the electricity go out, this doesn’t just mean lights are out. This also means there’s no more television, Facebook, Twitter, or even online based computer games. Boredom will then ensue, making the whole family want to go through all means to ensure they aren’t bored. However, your family can still be occupied during a power outage. 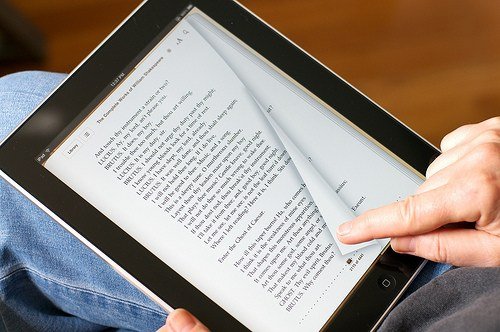 First off, it’s important to go to your fully charged electronics as a last resort for entertainment. If you must, your laptop should be your first choice. Due to the lack of WiFi in a power outage, you won’t require it for communication. This means that before the storm, you may want to stock up on movies, games, and other ways to stay entertained. If you have an iPad, you can even catch up on a eBook. iTunes and the iBooks iOS store can be a great one-stop shop for these time passers. If on a Mac, the Mac App Store is an obvious destination.

One tip for ensuring that your gadgets keep a charge even while indulging in them is by ensuring that don’t waste any power unnecessarily. For iOS devices, this means quitting all apps that aren’t in use but still secretly running in multitask. To stop them, simply double press the home button, once the apps are revealed from the bottom, press and hold one of them. 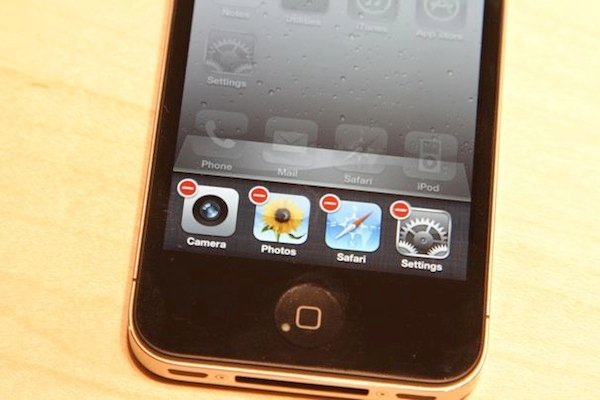 When they all jiggle, simply “x” out each one you aren’t using. A second power saving tip is to turn off the mobile network during a power outage, or at least turn off 3G. During a power outage, when cellular phones aren’t usable for calls, you might even want to switch to flight mode. Lastly, turn down your screen’s brightness on all gadgets if possible.

Due to cell towers being a resource highly depended on for many aspects of the community, they are usually the first to either get fixed or have a workable solution in place. As we saw with Hurricane Sandy, AT&T and T-Mobile partnered to offer free roaming to individuals who had cellular issues in the affected areas. This will make the ability to get the word out about issues in your area a lot easier. 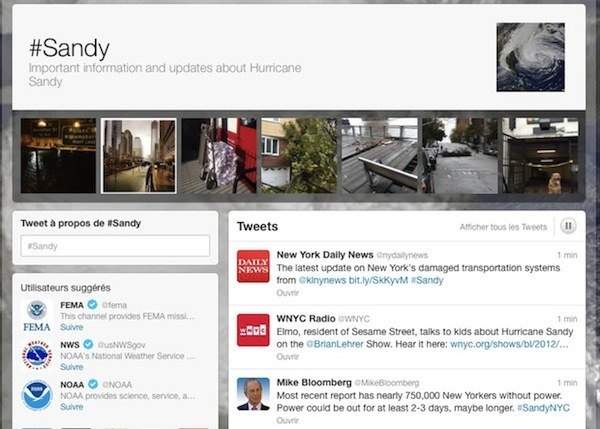 News stations both local and national usually encourage individuals to “safely” provide photos or video about damage or even the bad conditions that may be occurring in the area. This citizen journalism is more pronounced with the popularity of Twitter and Facebook. For example, with the hashtag #sandy on Twitter, Hurricane Sandy allowed many users to share photos of downed trees and flooding to millions of users worldwide. 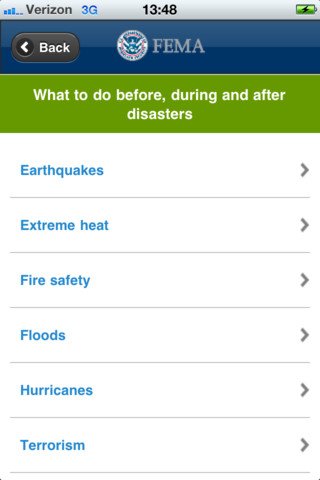 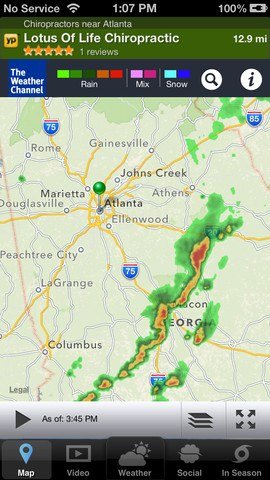 The Weather Channel App – Full radar for tracking the snow or hurricane, forecast for the coming week, and other basic weather information. 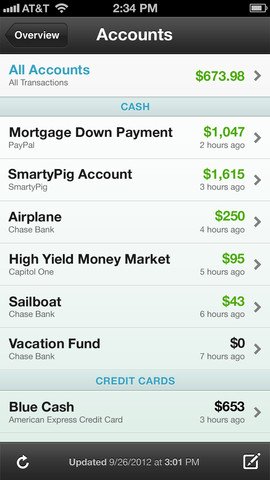 Mint App for iOS – Your best hope for surviving a storm of any type is by having a hold on your monetary accounts, Mint allows you to ensure your emergency, savings, and checking accounts are in tact during this emergency.

It is always important to use technology wisely during a storm, not using certain gadgets during lighting for example. Let us know in the comments how these tips have inspired you to stay occupied, safe, informed, and more during this year’s erratic storm season.