You’re reading an article on one of your favourite websites on your Android device while enjoying a nice cup of coffee, when suddenly the screen times out and you’re forced to switch it on again, ruining the flow of your relaxing reading experience.

If you’ve used your Android settings to switch off your screen after one minute but don’t want this to happen when you’re using Chrome or your favorite news app, then you need to switch off the screen timeout option on your device, then switch it on again when you’re done reading. This is inconvenient, but thankfully there are apps out there that give you more control over your screen timeout settings, letting you do your reading or whatever else uninterrupted.

The simplest one of the bunch and with the fewest features unless you choose to splash out $1.99/£1.19 for the premium version. The free version of Wakey is still handy, though, especially for those who don’t have the time (or just can’t be bothered) to tweak screen timeout settings for individual apps.

The premium version of Wakey gives you additional access to individual app controls, though I can’t really recommend it as the following app does that for free. 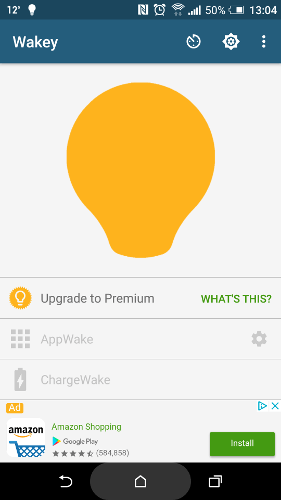 You’ll need to give the app usage access in order for it to work properly. (Just accept the permissions when you first open the app, or go to “App with usage access” once it’s open and make sure Stay Alive! is “on.”) There are several extra features you can unlock if you donate to the developer such as hiding the app’s icon in the notification menu and preventing your device from locking when the screen times out. Even without those features it’s the most customizable app of its kind out there. 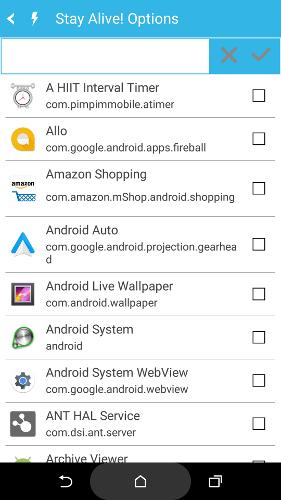 It definitely gets the least points for “Imaginative Name,” but Keep Screen On does exactly what it says on the proverbial tin. In terms of functionality and complexity, it’s about halfway between Wakey and Stay Alive!, letting you pick individual apps to override your screen timeout.

All your apps appear the moment you open Keep Screen On (Tap the menu icon at the bottom-right, then “Show system apps” to see baked-in apps like Chrome and Gmail.), and you just need to tap the apps you want to always force your screen to stay on.

Once you’ve selected your “screen on” apps, you can get on with using your phone as normal, and Keep Screen On will work in the background. You can see whether it’s active by dragging down the notification bar where it will have a card telling you whether or not it’s keeping the screen on. 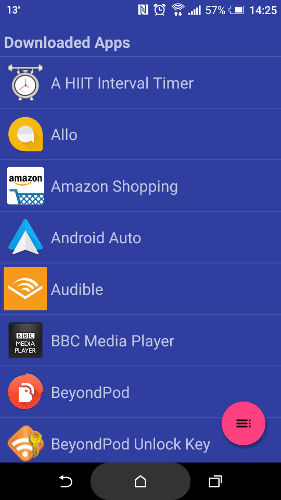 This is one of those super-specific problems that I thought there would just be one or two apps for and was surprised that there are in fact many apps offering to do the same thing. After trying out a whole bunch of them, these three are decidedly my favourites – offering different levels of complexity to cover just about everyone’s needs. Which one’s your favourite?