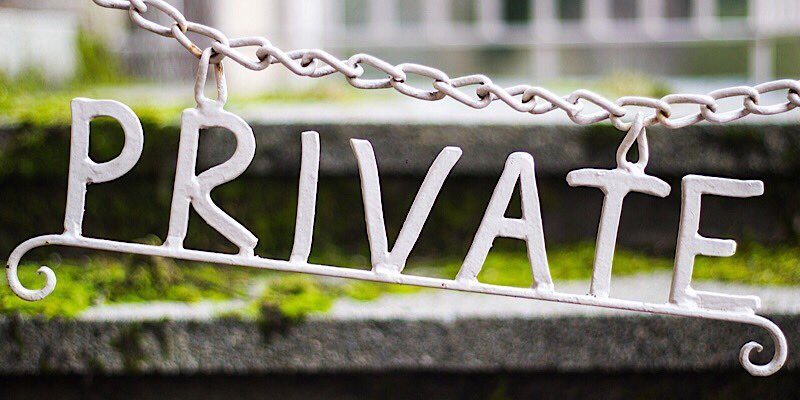 With all the talk these days about changes within government affecting Internet privacy laws, it has people either glad they’re already using a VPN or thinking about adopting a VPN into their computing. But is such a move needed? We asked a few of our writers, “Is a VPN really necessary to protect your privacy?”

Miguel had a lot to say on this topic. His overall thought is that “100% digital privacy can never be properly defined.” He explains that “VPN protects our data transactions from snoopers, but it doesn’t protect us from ourselves.” While a VPN is good with regards to “circumventing network restrictions,” that doesn’t mean that your privacy is automatically protected.

Basically, “VPNs are tools that help us ensure our privacy, but they alone will not protect our privacy.” Miguel believes the best practice for data storage privacy is “to shut off network access to mission-critical and sensitive data.” 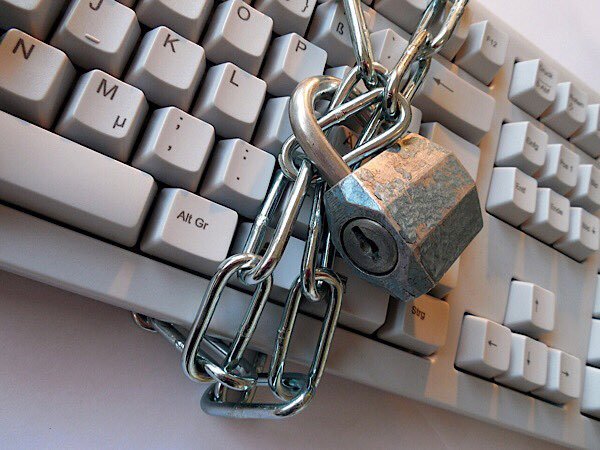 Damien agrees that a VPN “is more of an additional step to protect my privacy since I am always connected to an open public WiFi network.” He doesn’t even bother with a VPN at home “since it will reduce the connection speed and effect my work.”

Like Damien, Corbin uses a VPN primarily when he’s on a public network or on a network where site blockages have been placed. While he doesn’t think it’s necessary to have one, it’s really more like it’s “generally highly suggested to have one by the tech community.” He makes this analogy: “much like having the choice to go into battle with or without a bulletproof best – which would you choose?”

Fabio looks at it with a different perspective and believes they are necessary in keeping us protected. They’re just another layer of protection that “can help keep your info private when an attack takes place.”

Granted, even when I worked on a desktop or laptop, privacy was never much of a concern for me, and now I do all my work on an iPad, so I’m not all that concerned. If I was like Corbin or Damien doing work on a public network, it would be much more of a concern for me.

You’ve heard our opinions about VPNs. Now we’d like to hear yours. Are you stuck using a public network? Does this force you to use a VPN? Do you see it as just another layer of protection in case of an attack? Is a VPN really necessary to protect your privacy? Join our VPN conversation in the comments section below.