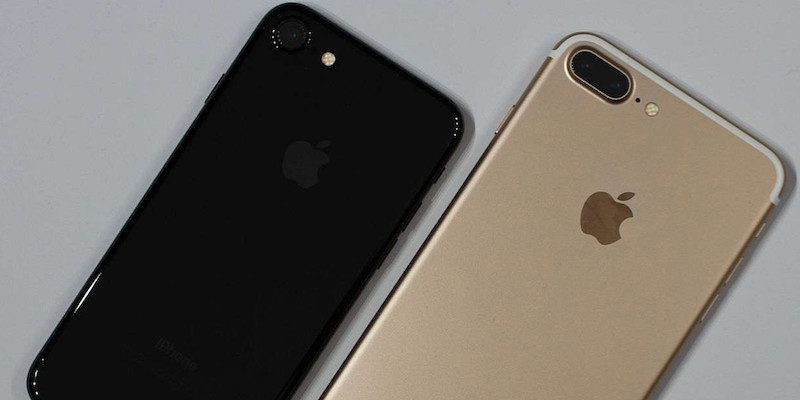 With the release of the iPhone 7, is now the right time to go for a 6S if you haven’t had one before? How does it hold up in comparison to the newer tech? A number of people are torn between the two devices, so how can you decide?

Here’s a guide to help you make a decision about which Apple device is right for you.

What’s new with the iPhone 7? 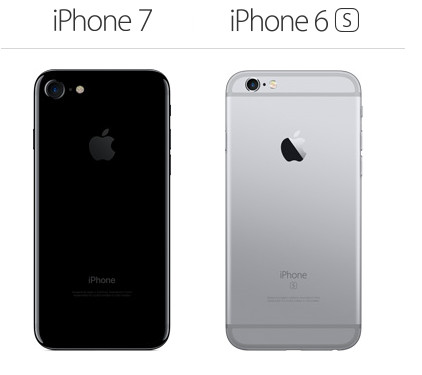 The iPhone 7 has made headlines since it was announced that the device would drop the headphone jack. Given that it’s the most expensive iPhone that has ever been released, is it really worth the extra money?

Early adopters have started giving their verdict on the device, and it isn’t as much of a leap as we’d been hoping for. Battery life is still an issue compared to premium Android handsets, and reviews have noted some teething issues with the new technology.

The 7 has enhanced LTE support, which allows for faster networking speeds, while the camera has been improved ever so slightly when taking pictures at night.

The device is slightly snappier, and it’s also dust- and water-resistant. It’s also more likely to stay ahead of the curve in terms of compatibility with the latest apps and updates. It’s not enough for some, but it is a slight improvement overall.

Should you get the iPhone 6s? 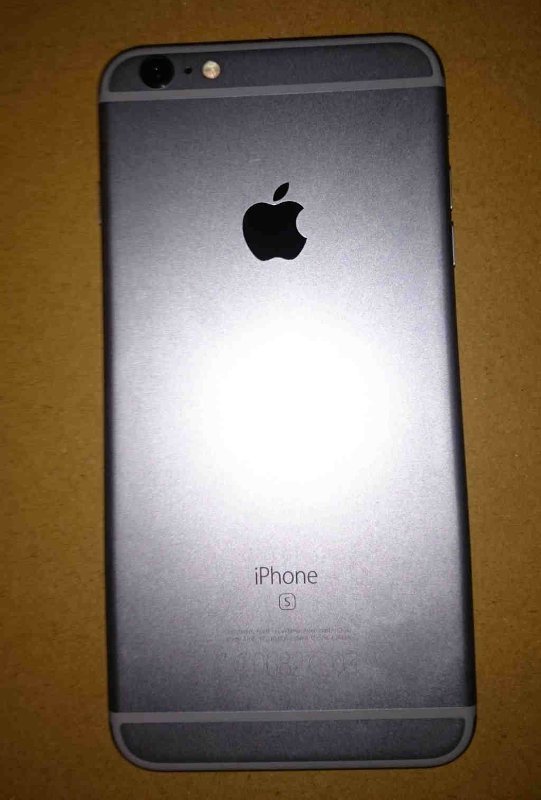 To be honest, the iPhone 6s is still a capable handset, and if you need to use an Apple device it’ll handle most tasks with ease. The retina screen is still a great display, (especially on the 6S Plus), and it’s still a good choice if you want to upgrade because it will handle all of your needs.

There are hardly any features that you’ll be missing out on, although the 64-bit A10 Fusion chip found in the 7 is slightly faster than the dual-core Apple A9 processor used by the older model. The A9 is still fast enough to handle nearly all tasks with ease.

If you plan on getting a device on contract, the older handset is always going to be cheaper. You may have to stick with it for twenty-four months, but it’ll still be relatively useful for another two years. It’ll probably still have decent resale value as long as you look after it.

If you have the money to spare, it makes sense to buy the handset outright. Prices have started to fall following the release of the 7, and there are lots of people selling their phones at a cut rate as they can’t deal with not having the latest version. If you need the screen real estate it’s worth going for the Plus model if you can.

It’s always tempting to get the latest and greatest version, and it’s up to you to decide which is the best for your needs.

You might think that only the most ardent Apple fans will be rushing to get their hands on the new iPhone 7, but it’s still an alluring prospect for people who have been waiting since 2015. Even so, if you’re interested in the best value for the money, a slightly older handset still has enough to make it a viable choice. It’s easier on your wallet, and it actually has a headphone jack.

I know a number of people who are moving to the 6S instead of the 7, and pricing seems to be the most important issue. If it’s $10 more per month, that’s an extra $240 per year for the privilege of a slightly upgraded device. It’s just not that much of an advance for some people, and the bad reviews have made it easier to skip a generation this time. (After all, the 8 will be out soon enough.)

That being said, the 7 still has enough to impress many users who made the plunge, and it’s definitely more future-proof than the older model. The release of a new iPhone doesn’t have the same sort of fanfare as it used to, but the new handset is still a new Apple device, and it’s still the best iPhone that money can buy.