This past week, Google rolled out a new version of Google Hangouts, taking the video service and expanding it into a replacement for Google Talk. Since Google Talk was integrated into so many of Google’s products and services, many people will start to see Hangouts pop up in places they weren’t expecting. If you’ve found yourself wondering what that green speech bubble with quotation marks represents, you’ve come to the right place.

Google has a messaging problem. No, the problem isn’t that they don’t know how to communicate (though with so many computer scientists working behind the scenes, I wouldn’t be surprised if it was). The company has simply created too many messaging services over the years. There’s “Google Talk” for instant messaging, “Google Voice” for voice calls (and instant messaging), “Messaging” for sending SMS messages on an Android phone (with an interface almost identical to Google Talk), and Google+ Messenger for – you guessed it – instant messaging. On computers, these services are spread out enough not to seem like an issue. But on smartphones, users may find themselves staring at four icons in their app drawer that roughly do the same thing.

Leading up to Google I/O, tech pundits expected Google to unveil a product, known as “Babel,” that would unify all of Google’s communication services. It turns that Google was working on a new messaging service, but Hangouts is not the product people were expecting, at least not out of the gate. Right now, the service only replaces Google Talk, and it has started to do so both on smartphones and within Gmail. Yet Google does have much larger ambitions in store for their new product. 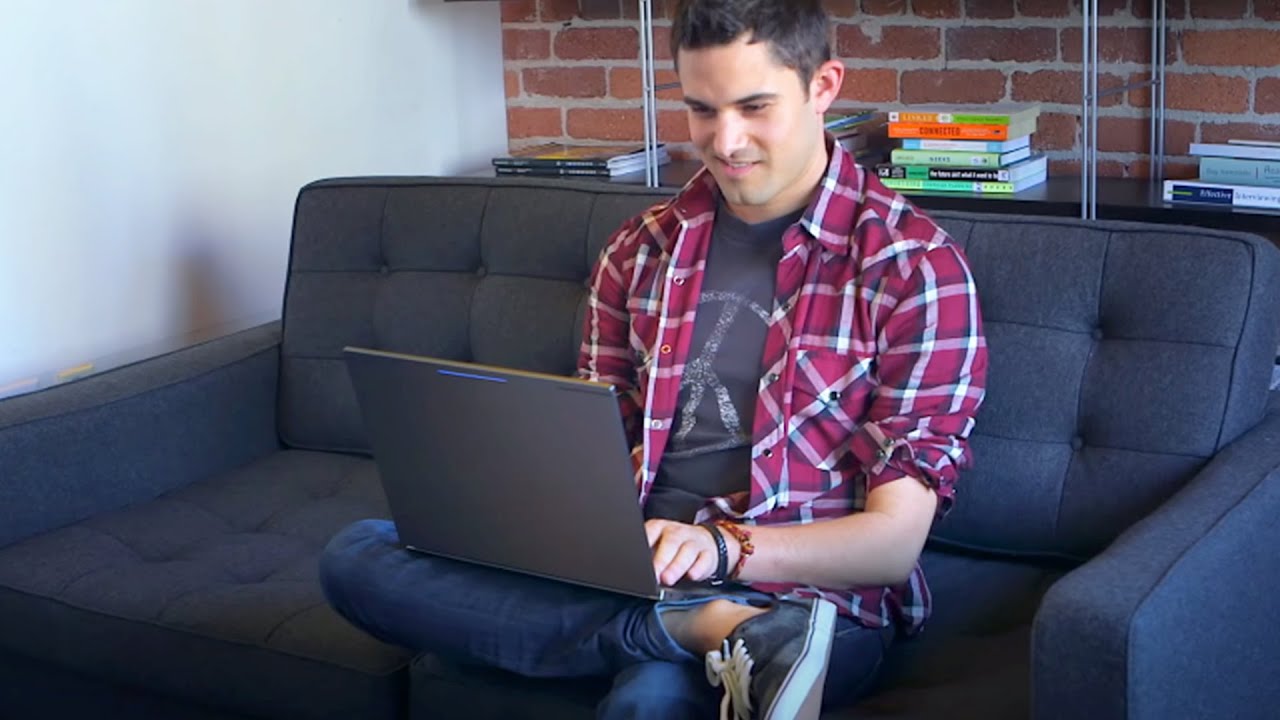 Hangouts will eventually replace Google+ Messenger once the company finds a way to import Messenger’s conversation history into Hangouts. Hangouts is also the future of Google Voice, and it will start integrating more seamlessly with the service in future updates. Hangouts hasn’t solved the bulk of Google’s messaging problems yet, but it will.

If you own an Android device, you should have already received an update that replaces Google Talk with Google Hangouts. The logo is different, and the app undergoes some changes, but the usage is largely the same. The app is also now available for iOS devices, bringing an official Google instant messaging client to Apple’s mobile operating system for the first time.

Hangouts automatically replaced Talk inside of Google+ on the web, but Gmail has not yet made the transition. Fortunately for those of you who want to make the transition immediately, it’s easy to activate. Just click on your profile picture above your Talk contact list and select the “Try the new Hangouts” option. You can switch back to Talk using the same steps if you’re disappointed, at least for the time being.

Google Hangouts will eventually grow to become more than Google Talk ever was, but right now the service is simply Talk with a refined interface. It makes it easier to engage in chats with multiple contacts, and you can finally communicate with friends who use iOS, but there isn’t much else different for now. What’s special about Hangouts is its promise. With enough time, communicating via Google will be a less confusing affair, and your Android app drawer might not have as many apps all sharing roughly the same name.

How to Activate and Get Started with Google Chat

How to Get a Google Voice Number for Free Calls on Your PC, Android and iOS

Do You Plan to Use the New Google Allo?