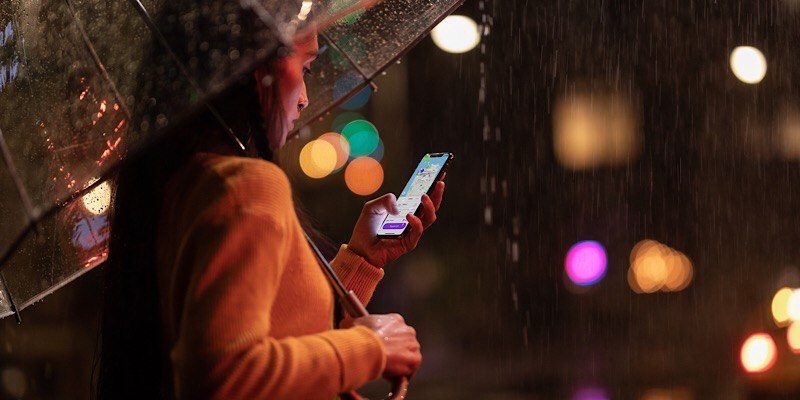 Apple made their yearly new iPhone announcement on Wednesday, September 12, with bigger screens being the featured highlight of the iPhone XS, iPhone XS Max, and iPhone SR. Three models bring different choices, but if you’re looking for a smaller phone with a smaller screen, you’re out of luck. They also announced the new and improved Apple Watch Series 4 also with a bigger screen. 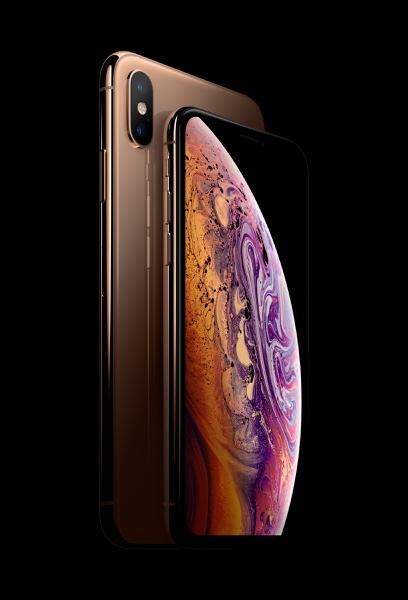 However, if you’re one who is used to the iPhones without the “Plus,” such as the 6, 7, or 8, the XS is slightly larger, about 1/4″ in either direction, meaning you have no choice but to go with a larger phone.

Additionally, it’s a “Super Retina” screen, with what Apple promises is an HDR display with the best color accuracy of any smartphone. HDR photos will have a “greater dynamic range” whether or not they were snapped with the XS.

The handsets are constructed of “the most durable glass in a smartphone,” with a “surgical-grade stainless steel band.” This makes them water-resistant up to two meters for thirty minutes, with a promise of resisting drink spills.

The home button seems long gone. It isn’t available on any of the three new iPhones. Touch ID is gone and replaced with Face ID and is used to unlock your phone, log in to apps, and to pay for your purchases. Both phones also feature the option of wireless charging and are dual-SIM.

The A12 Bionic chip is up to 15% faster than the A11 Bionic, uses up to 50% lower power, and is up to 50% faster in graphics performance. The Neural Engine promises to bring real-time machine learning to “recognize patterns, make predictions, and learn from experience.”

Additionally, both models have a dual-camera system with smart HDR and Enhanced Portrait mode. Like every iPhone, and basically every smartphone, the camera system gets better with each version, and the XS and XS Max are no different. 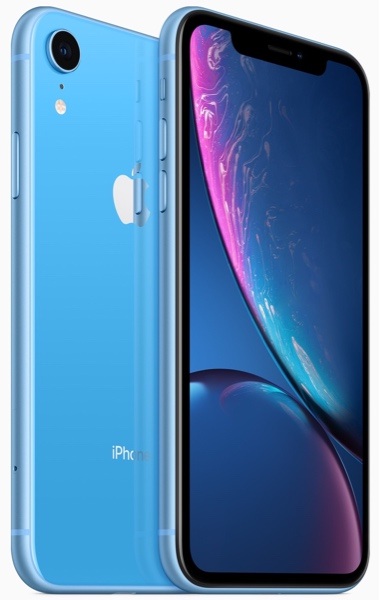 The iPhone XR is the new bargain model of the Apple phone. The display is different, featuring a Liquid Retina display, what Apple refers to as “the most advanced LCD in the industry,” instead of Super Retina. Despite being the bargain model, it still features the edge-to-edge screen that promises “true-to-life” color.

The screen size is between the other two phones. It’s basically the same size as the iPhone 8, but with the edge-to-edge screen, making the display larger at 6.1.”

The same promise is being made about the most durable glass, but instead of having a “surgical-grade stainless steel band” like the other two phones, it is “precision-fitted” with an “aerospace-grade aluminum band that is only water-resistant up to one meter instead of two. Yet, it still resists drink spills.

The rest of the XR is the same as the other two phones, save for the camera system. This model is only a single-camera system instead of dual but still features Smart HDR and most of the other features. Additionally, it only has one SIM. 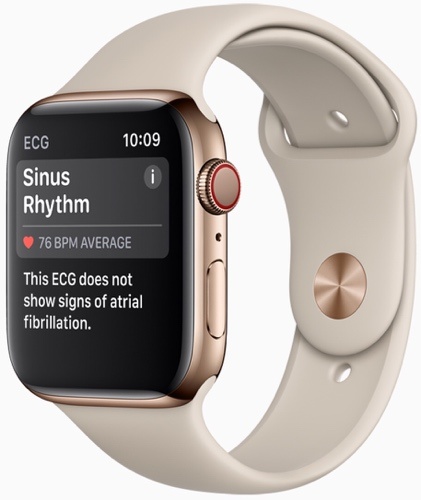 The first thing to know about the Series 4 Apple Watch is that it’s been redesigned and re-engineered. The next thing to know is how it can help those with heart issues or concerns.

While previously the Apple Watch featured an optical heart sensor, it will now feature a new electrical heart sensor. This allows you to not only check your heart rate but also use the upcoming ECG app to produce an electrocardiogram to share with your doctor, saving you time from having to go visit the doctor or hospital to get answers on what’s going on with your heart.

Just like the iPhones, it’s the largest Apple Watch display yet. They wanted to make it better without making the case any larger or affecting the battery life. The viewing area is 30% larger, and there is also better power efficiency to help you move throughout your day on just a single charge. Curved corners add to the aesthetics as well.

The smart watch features eight different sections for information and allows you to design which features you want to be showcased on the face. The Digital Crown allows for an “easy way to navigate” without obstructing that larger face, being thirty percent smaller. Haptic feedback will make you feel like you’re clicking around as you scroll.

The price for the Apple Watch Series 4 starts at $399. They are offered in Silver, Gold, Space Gray, Stainless Steel, Space Black cases with White, Pink Sand, Black, Seashell, Stone, Milanese, Gold Milanese, and Space Black Milanese Bands/Loops. You can get them with either GPS or GPS + Cellular.

Along with the three iPhones and the improved Apple Watch, Apple also announced iOS 12 which will be released publicly on Monday, September 17. Not much time was spent on those features, however, since they spent a great deal of time on that at the WWDC in June.

I myself am currently still trying to decide whether I will get a new iPhone or not. I was intending on doing that for the past two years since buying my iPhone 7 when it was first released, but it’s still working perfectly fine, so I’m struggling with spending $1000 for something I don’t need but would be fun to have.

What are your thoughts after seeing the new releases? Are you going to upgrade an iPhone? Are you going to pick up an iPhone for the first time? Or do you have no desire to enter into the Apple ecosystem? Let us know what you’re thinking in the comments section below.