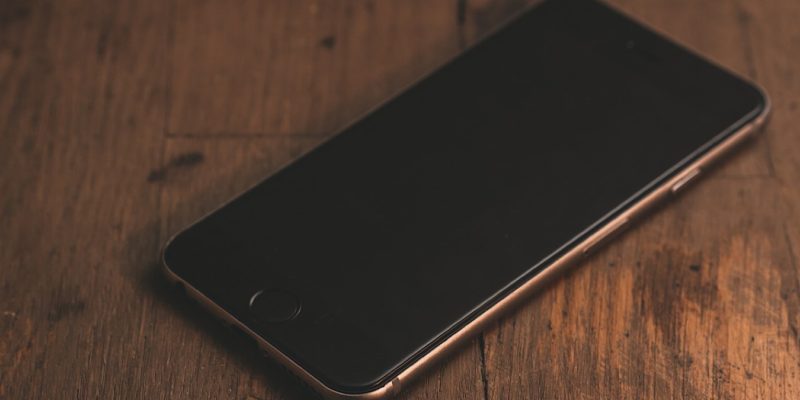 Apple can take a fair amount of bashing and can be disregarded because of its high prices of its products, but sometimes you just can’t mess with success, especially with the sturdiness of an iPhone.

A pilot leaned out the window of his plane to take photos of the beautiful wilderness he was flying over. He dropped the phone and thought it was gone forever. A year later it was recovered in perfect working condition, save for the microphone.

iPhones Fall but Not from Grace

Every one of us who owns a smartphone has gasped when it inevitably falls, and this is just the three or four feet it falls while we’re engaged in another activity. We hope at best to get away with just a crack.

Pilot Haukur Snorrason experienced that situation magnified as he dropped his phone from a plane. He was on an aerial photo tour over a beautiful untouched area of Iceland last year..

While he was only flying about 200 feet above the wilderness below him, that’s still quite a distance for a phone to fall. As he was leaning out the window and taking photos, the wind pried his iPhone 6s from his hand. He thought there was no way it could survive a fall to the land and glacial rivers. He gave it up as a loss.

Thirteen months later Snorrason received the shock of a lifetime when he received a call from hikers who had found his iPhone. They knew it was his, as when they plugged it into a computer, they found it still worked, identified as Haukur’s iPhone. Even more amazingly, the iPhone recorded its own free fall in a video.

The pilot believes the phone survived because it landed face down in a patch of moss that can get up to nearly a foot thick. It cushioned the fall and protected the phone for nearly 13 months in the weather of Iceland.

The iPhone 6 is in nearly perfect working order. Its only issue after its solo journey is that the microphone doesn’t work.

“I can still go on the Internet; I can send phones and video like the one of the fall,” he said. “The only real damage is that I can make calls, but the other person can’t hear me.”

iPhone Features Could Have Helped Find It

It’s an amazing story for sure, but Snorrason could have found it earlier if he had been using the iOS features.

Had he been using iCloud, the video would have gone into his photo album, and once he signed into another device with his account, he would have seen the video. Additionally, the Find My iPhone feature would have helped him find it initially before it died for 13 months.

We don’t know whether he used iCloud or Find My iPhone, but it’s hard to believe he did since he waited 13 months before getting his phone back.

Do you think your phone could survive such a fall? Does it make you think differently that an iPhone could not only survive the fall but also 13 months of Icelandic weather? Tell us what you think of this story in the comments below.