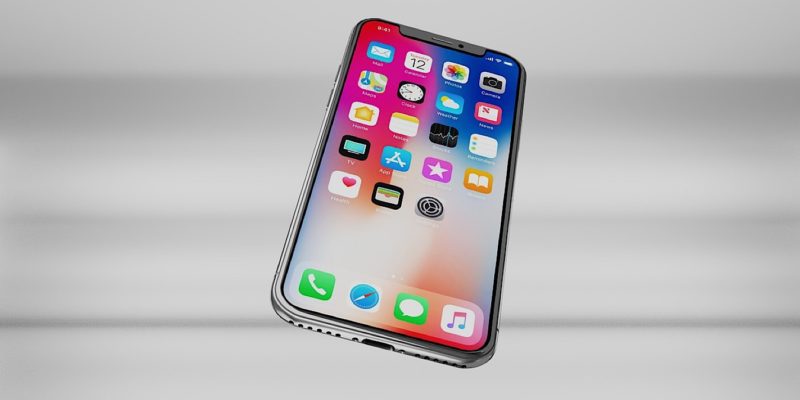 iPhone sales are continuing to drop, but you won’t see Tim Cook licking his wounds in the corner. Why is this not more of a concern?

The reason is two-fold. For one, the iPhone isn’t the only smartphone company struggling to sell handsets. For another, Apple’s gamble for the past few years is paying off, as while iPhone sales are slowing, Apple is instead profiting off its multiple services, posting record third-quarter profits.

The iPhone was revolutionary, so much so that it kept the company in the black for more than a decade. Okay, so it wasn’t the sole product that showed profits for the company, but it was a key to their success. Knockoffs and other smartphones challenged it in the market, and it was not the top smartphone sold, but it did well with sales.

And in truth, the iPhone is still a best seller for Apple. It brought in an impressive $25.99 billion in revenue for Q3, yet it’s down from one year ago when it brought in $29.47 billion.

So how is the company boasting of record profits if their number one seller made nearly $3.5 billion less? Macs brought in $5.8 billion, iPads brought in $5.02 billion, and the Apple Watch and other wearables grew nearly $2 billion year over year.

However, Apple’s services are where they’re really hitting it. Overall they earned $11.46 billion this year, more than $1 billion over last year when they earned just $10.17 billion. The services include Apple Music, iCloud, and the news Apple News +.

And Apple’s not even done with its services. Coming this month is the release of the Apple Card, its new virtual credit card, and Apple TV and original programming are on its way as well, along with the gaming service Apple Arcade. The company banked on people paying them for subscriptions, and they are proving they know their customers as well.

Further, they don’t even need to feel too bad about slumping iPhone sales, as it appears other smartphones are struggling with sales as well.

LG reported that sales for their smartphones dropped by 21 percent from the previous year, more so than the iPhone. Sony’s smartphone sales dropped nearly 30 percent. And they don’t even have multiple subscription services to bounce back with as Apple does.

Future of the Smartphone Market

Do you believe this is why iPhone sales slumped? What about services? Is this Apple’s future? Jump into the comments below and tell us what you think.