iOS 11 dramatically upgraded the OS’s screenshot capabilities, with things like in-place annotation, a brand-new interface and a fully-featured share sheet that allows for the quick posting of screenshots. Not only will screenshots no longer clutter your photo library, but you can now create and share way more functional screenshots with no extra apps.

Screenshots are still taken the same way: hold down the Home and Side buttons (Side and Volume Up on iPhone X) until the screen flashes or makes a click sound. The new features are all in how the screenshot is processed. 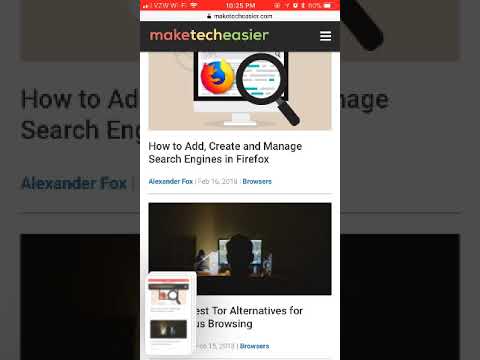 It’s not immediately obvious from the interface, but even after the screenshot preview slides away, it’s still there. Taking another screenshot before processing the first will “stack” the screenshots together, allowing you to export or process them simultaneously. There’s no rush to take screenshots either: just don’t open them until you’re ready to process them all at once. Just like exporting a batch of images, you can apply all the regular processing to each screenshot individually. Then you can share them together or individually.

By using the “quick save” trick on multiple screenshots, you can also export screenshots rapidly. Take several screenshots, then hold down on the stacked image in the lower left. This will pop open the share sheet with all of your files selected simultaneously. If you want to share multiple files more selectively, open one, then click the Share button in the lower-left.

When you’re done sharing a screenshot, you can delete it immediately. No longer will it clutter your photos! Tap on the image to open it, then tap the “Done” button in the upper-left and select “Delete Screenshot” from the menu.

Annotating tools in iOS 11’s screenshot kit are long overdue. Fortunately, we now have quite a selection available to us. The brush tools at the bottom of the screen offer many different ways to draw on the images. Tap the “+” button on the right to get access to text tools.

6. Move annotations after making them

Once you’ve made an annotation, it can be easily moved. Use the Lasso tool to select the annotation, then drag it around to reposition.

Because your annotations exist on layers, they’re easy to undo when you make a mistake. Tap the undo button in the upper-right of the screen to undo your most recent markup. You can also press and hold the icon to bring up more than one undo step. The adjacent redo button works the same way.

Saved signatures are also available within the Preview app. Tap the “+” icon and select “Signature” from the menu. If you don’t have any signatures on file, you’ll be prompted to create one. Then you can drop it right on top of an image.

Zoom in on something for your viewer. Tap the “+” icon, then select “Magnifier” from the list. Drag the magnified circle around the screenshot to place it where it’s needed. Use the blue dot to change the size of the circle and the green dot to change its magnification power. If you save the image with the magnifier on, it will also be applied in the saved image.

Tap the “+” button to find a number of custom shapes. You’ll find arrows, lines, boxes and speech bubbles, all of which can be edited to match your needs. These are much cleaner than drawings and can be easily changed or repositioned to boot.

11. Drag and drop onto other screenshots

The new iOS 11 screenshot tool is massively more powerful than the old version. It’s been a long time in coming, sure, but we’re glad to have it at long last.

How to Capture a Scrolling Screenshot in Windows