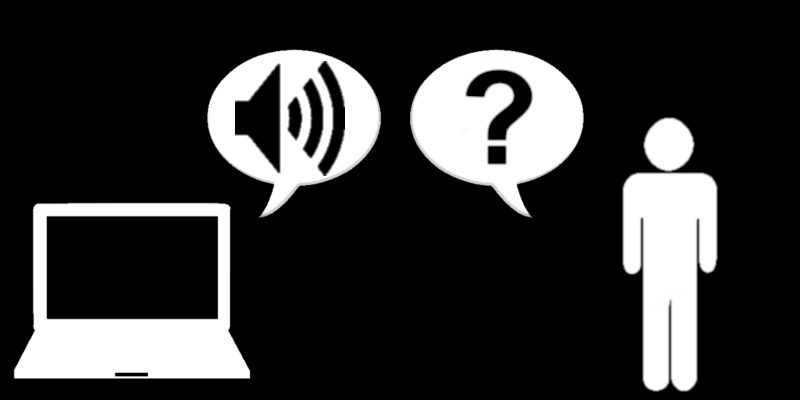 When using a computer, especially if it’s an older model, you may come across a very strange problem that prevents it from booting up. Sometimes it happens on the first boot of the day, and sometimes it comes after a crash and occurs after you restart the computer. The screen will be pitch black, and the PC won’t boot, but it will make a series of beeping noises while stuck in a strange boot limbo.

This is what’s known as a “beep code,” and it’s a way for your computer to let you know that something has gone wrong. If you find yourself with a computer that does nothing but beep at you, it probably means you need to take some additional steps to get it working again. But how do you decipher what to do from a seemingly random series of beeps?

What Happens Under the Hood

To understand why the computer is beeping, we first need to understand what a computer does when it boots up. Just before it gets everything up and running, it performs what’s called a POST, or “Power-On Self Test.” The goal of this test is to make sure the hardware of the computer is error-free so it can boot up without trouble. Usually this process goes by so silently that you don’t know it’s taking place.

If the POST detects something is off, it will try to warn the user that something is wrong. If it’s a minor error, it’ll beep and show a warning on-screen telling you what’s wrong. However, due to the nature of hardware and how vital each component is to get a computer up and running, you may not get an on-screen message. If something is wrong with the video card or RAM, for instance, the computer can’t show you an error through the monitor. It therefore relies on making beeping sounds from the motherboard to warn you that something has gone wrong.

So a computer has failed its POST test and is now making beeping sounds. What do you do in this situation?

If the POST is able to put a message up onscreen, then you’re in luck! You can simply read what the error message has to say. Then you can either fix it yourself or report the problem to your computer’s manufacturer. But let’s assume the worst and say the computer is showing nothing on the screen. How do you translate those beeps into something you can actually use?

With no error message to go off of, you’d have to rely on the beeps to let you know what went wrong. Thankfully, beep codes are basically audible error messages, telling you what went wrong within the computer. The tricky part is deciphering the meaning behind the beeps so that you can diagnose and fix the issue.

Before you jump into finding what the beeps mean, you should find out who made the motherboard inside your PC. Different manufacturers may have implemented different beep codes into their system, so it’s best to double-check who designed the motherboard before you search for a solution. Note that the manufacturer of the motherboard may be different from the people who sold you the computer! If you have no idea who made your motherboard, you’ll have to open the case and look inside for a logo or brand like the following image.

Once this is done, you need to verify what beep codes the manufacturer created for the hardware. This can be as simple as searching for your motherboard’s brand and then “beep code” in your favourite search engine. This should then bring up manufacturer websites or help forums that will list the codes for you. There are some websites that have a dedicated beep code directory, such as this one from Computer Hope.

Hopefully the error message is easy for you to understand so you can fix it right away. If, unfortunately, it’s not something you can easily decipher, you’ll probably need aid from an expert to fix it. Let them know the beep code and the error being generated so they have a clear idea of what went wrong.

Not Always a Bad Thing

Sometimes computer manufacturers will include a beep code that signals that the POST check completed without any errors. If your computer makes a beeping noise but boots up totally fine, it’s probably just telling you that everything is going smoothly. If you’re still worried about it, check the company’s beep codes and compare what you hear to what they list.

Being one of the more cryptic ways a computer reports errors, beep codes can be a hassle to solve. However, now you know why they happen, what they mean, and how to decipher them when you hear one.

Have you ever been stuck with a beeping computer before? How did you remedy it? Let us know below.

How to Turn Your Raspberry Pi 4 into an Edge Gateway

How to Create a Plex Server on Raspberry Pi 4

Using a Raspberry Pi to Build a Mini DIY Laptop

How to Install Android 9 on Raspberry Pi 4