The Cinnamon desktop is closely associated with Linux Mint, however it is also available for a number of other leading distros including Fedora, OpenSUSE and Arch Linux. If you are using one of those distributions, then you can find details on how to install Cinnamon on the project’s download page. For Ubuntu users there was a pseudo-official PPA that hosted builds of the current stable release of Cinnamon. However that PPA stopped being maintained in late May 2014.

Thankfully a new PPA has been created by Lester Carballo Pérez. The current release is for Cinnamon 2.2. To install Cinnamon on Ubuntu 14.04, you need to add the PPA to your system and then install the “cinnamon” package.

Open a terminal window and type the following command to add the PPA:

Ubuntu will now install the Cinnamon desktop onto your PC.

When the login screen appears, click on the small Ubuntu logo opposite your name and just above the password field. 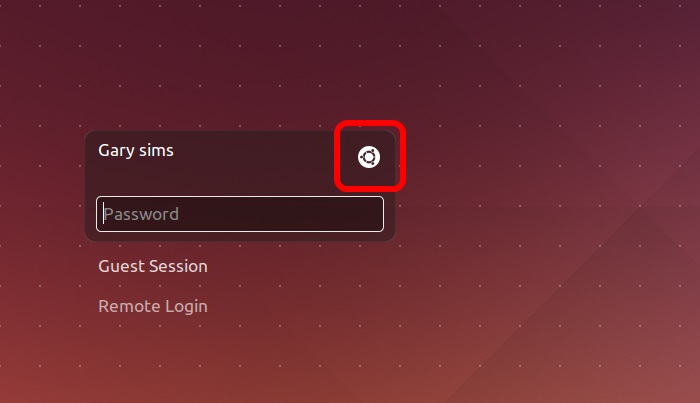 From the sessions menu, select “Cinnamon” and then log in as normal. 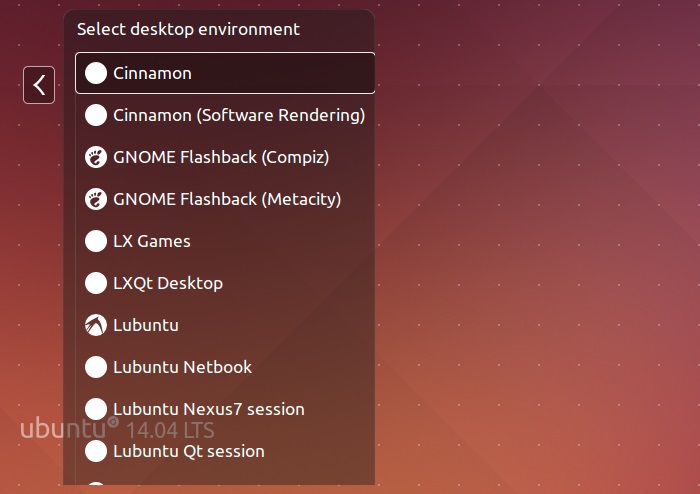 When compared to Unity, Cinnamon is quite traditional. It uses a task bar at the bottom of the screen with a clock to the right and a menu button on the left. Applications can also be pinned to the task bar so that they can be launched quickly. 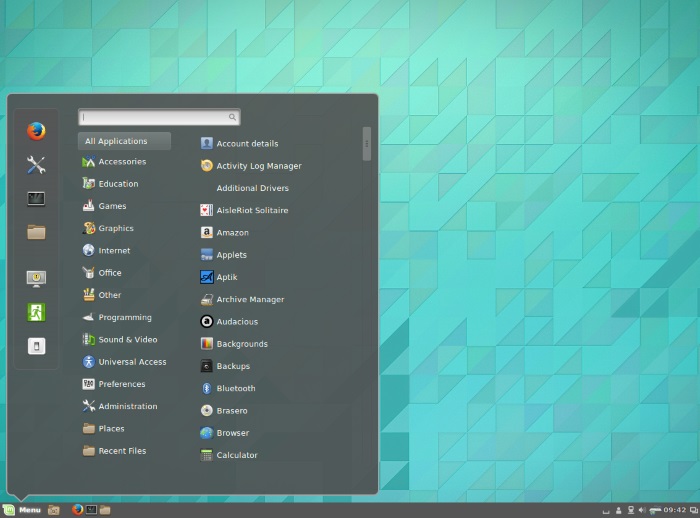 Although Cinnamon originally started as a fork of the GNOME Shell, it has become a whole new desktop experience. As such, many of the GNOME Core Applications were also forked and their GUIs rewritten. For example, the default file manager for Cinnamon is Nemo which was forked from Nautilus. To launch Nemo, click on the “Files” icon on the task bar or on the left-hand side of the system menu. You can use Nemo to access your different local directories like Documents, Music, Pictures by clicking on “Places,” also in the system menu.

Nemo is divided into two main sections. Down the left side is a list of places including local directories and attached devices, this is known as the sidebar. On the right is the current folder view. The sidebar displays either the list of places or a tree view. To change to tree view, click on the “tree view” icon on the bottom left of the main window just below the sidebar. The sidebar can also be hidden by clicking on the “Hide the Sidebar” icon or by pressing F9. 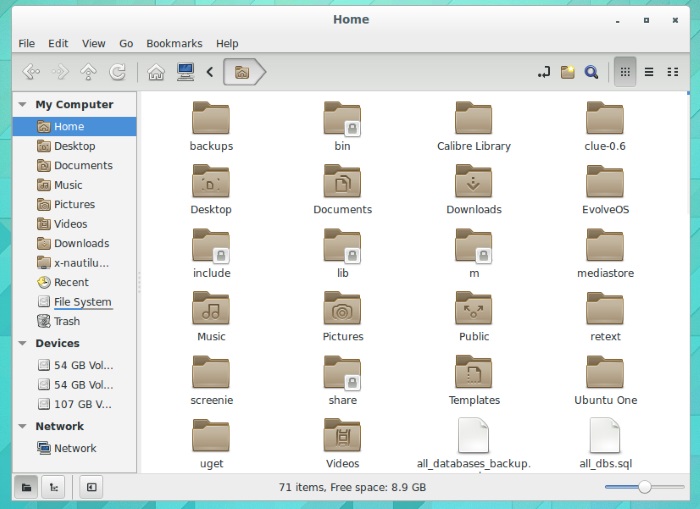 At the top above the sidebar and folder view is a toolbar. The first four icons are for quick navigation: Back, Forward, Up and Refresh, while the middle section allows you to move around to fixed points like your home directory or the “Computer” view. The right hand side of the tool bar lets you create a new folder and change the view of the current directory: Icon, List and Compact.

To launch a new application, click on the menu button and either search for the application using the quick search box or by using the sub-menus. The quick search box is focused by default; that means you just need to open the menu and then start typing. If your computer has a “Windows” key, then it can be used to open the menu from the keyboard. This means that to start Firefox you just need to tap the “Windows” key, type “firefox” and press ENTER.

Cinnamon also offers lots of other desktop features like Hot Corners, Workspaces, Themes and various visual effects. These can all be configured in the “System Settings.”

If you have any problems installing Cinnamon on Ubuntu then please feel free to ask a question in the comments section and we will see if we can help.