MyCroft is a totally open-source “smart AI” platform, similar to the likes of Google Now, Amazon Echo, and Microsoft Cortana. Sure, Amazon Echo might be able to order you some pizza, but the MyCroft Assistant can adjust your lights, tweak your thermostat, play your Spotify library, execute actions on your Linux desktop (think launching Firefox or a terminal), and more all on an open paradigm.

It’s always listening for vocal commands, but MyCroft can be trusted as the source code can be audited. No need to worry about it harvesting information to target advertisements for you. As vocal assistants are getting more and more popular, it’s critical that we have an open alternative.

This isn’t just software, though. The project is currently working hard on getting a hardware product out there for you to buy – again, similar to the Echo or the upcoming Google Home. MyCroft has extensions and plugins, and they’re always expanding.

However, if you’re not interested in buying their product, the software is readily available and can easily be implemented on your very own Gnome Shell desktop. So, how do you get it going?

How to Install the MyCroft Gnome Extension

The first thing you’ll need to do is clone the code to your local machine from Github. Note that you’ll need the git package installed on your system. Install it on Ubuntu like so:

After git is installed, the source can be cloned to your system.

Now that you have the code via Git and Github, enter the directory.

Inside the directory there are a few scripts as well as the extension files itself. There are currently two ways to install this extension.

Option 1: run the installation script with the code below.

Option 2: follow the instructions on the build page and do everything by hand, meticulously. We recommend option 1, but if option 1 doesn’t work for you, consider the second option.

To install the Gnome extension along with everything else required, run this simple command:

That’s it! The extension is now on your system. To get it running, you’ll need to reboot the Gnome Shell, though. Press “Ctrl + R” on your keyboard, and type a lower-case “r” into it, then press Enter. This will restart the shell. 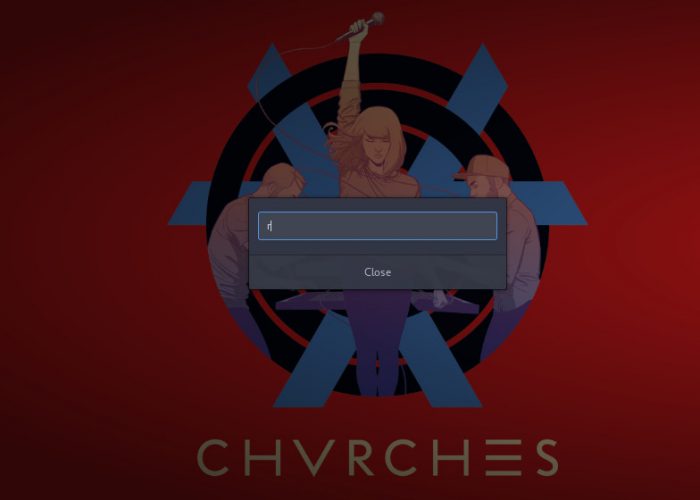 Then, if you don’t have it installed already, install the Gnome Tweak Tool with

Note: if you’re using a different Linux distribution, chances are that the Gnome Tweak Tool package is labeled the same. Just search for it using your system’s package manager and install it. 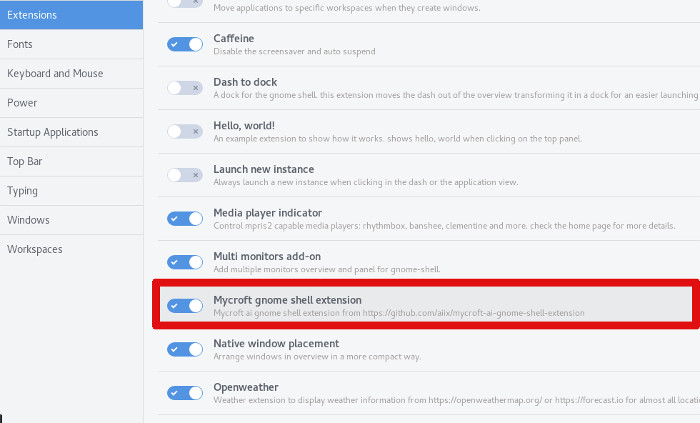 Finally, open Tweak Tool and find “Extensions.” In the extension area, find “Mycroft gnome shell extension,” and check the box next to it to enable it. 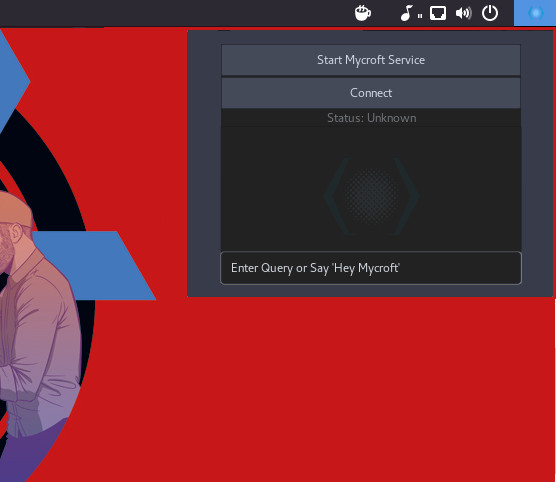 Once the extension is enabled, click on the MyCroft icon in the Gnome task bar, then select the “Start MyCroft Service” button, followed by the “connect” button. This will start the MyCroft service and get everything ready to go.

When everything is up and running, just click on the icon, get your microphone ready, and give it an action!

MyCroft is in the early days of the service, but it has a lot of potential. Google has Google Now on Android and Chrome OS, Microsoft has Cortana and Apple is going to be bringing Siri to Mac OS. As Linux users, we stand a good chance of missing out on technology like this as a whole.

Though MyCroft’s ultimate goal is to sell their product, it’s certainly exciting to note that with just a few commands it’s very possible to get something rivaling the popular AI tools out there. And it’s all open and all running right on Linux. Who knows, maybe in a couple years it’ll be just as easy to talk to your Linux desktop as it is to talk to an iPhone or an Amazon Echo!

What are your hopes for the new MyCroft Assistant on Linux? Tell us below!