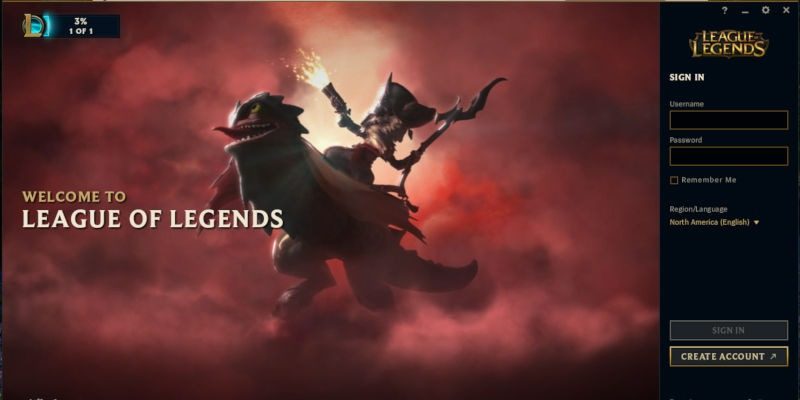 League of Legends is still one of the most popular MoBA games in the world, and it’s a major player in the eSports world. Even though it’s been around for a while and has a massive player base, it has never been ported to Linux. That doesn’t mean you can’t play League of Legends on Linux, though. With Lutris, you can install and play LoL with minimal effort and get solid performance on your Linux PC.

Related: 6 of the Best Linux Distros for Gaming

If you haven’t done so already, you’re going to need to start by installing Lutris. Lutris is a big deal in Linux gaming, and it’s made playing so many Windows games insanely simple. It also helps to keep your game library and different versions of Wine organized, making it a real time-saver too. For complete instructions on getting up and going with Lutris, check out our complete Lutris install guide.

Grab the League of Legends Installer

Head over to the League of Legends Lutris page. If you’re familiar with Lutris, you know that these pages contain the installer links for each game. In the case of LoL, there are actually a few options. Unless you’re running an older version of Linux, use the “Latest Version” script. It comes with the most recent performance fixes. 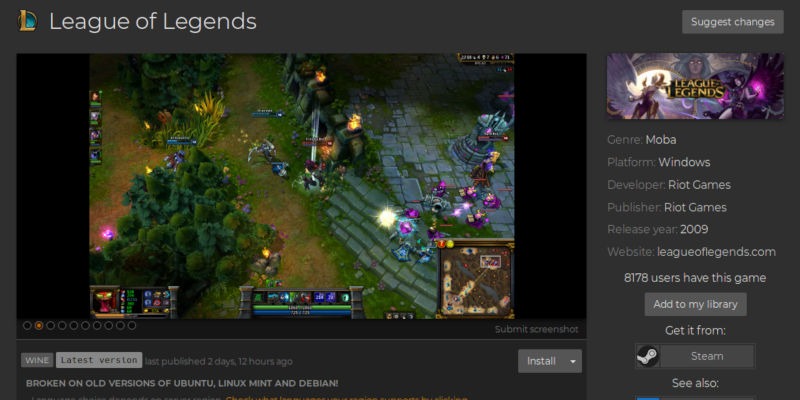 Click the “Install” link in the “Latest Version” box to download the script. Your browser will prompt you, asking to open the script using Lutris. Agree and continue. 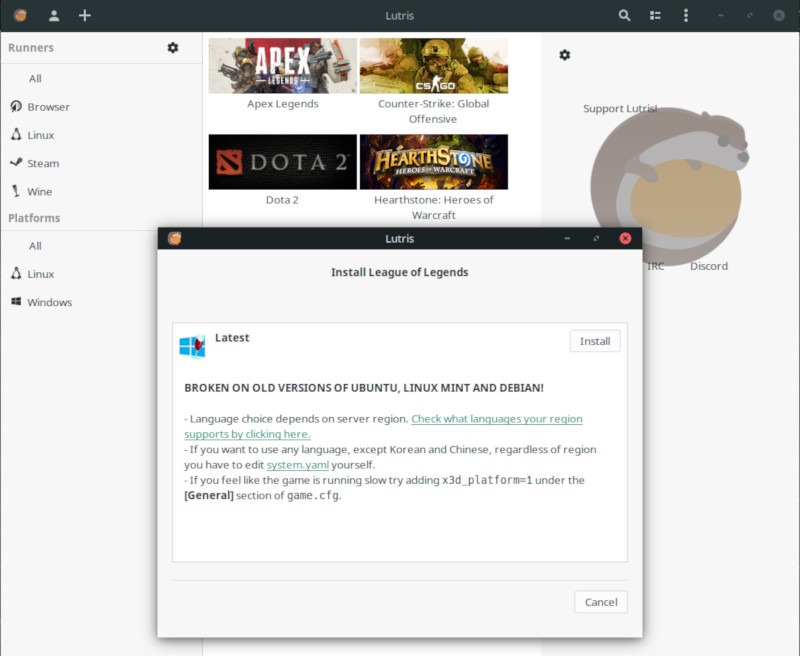 Lutris will start by getting the correct version of Wine and installing it. In the process, it will also ask you where you want to install League of Legends. Unless you have a specific preference, the default will usually work fine. 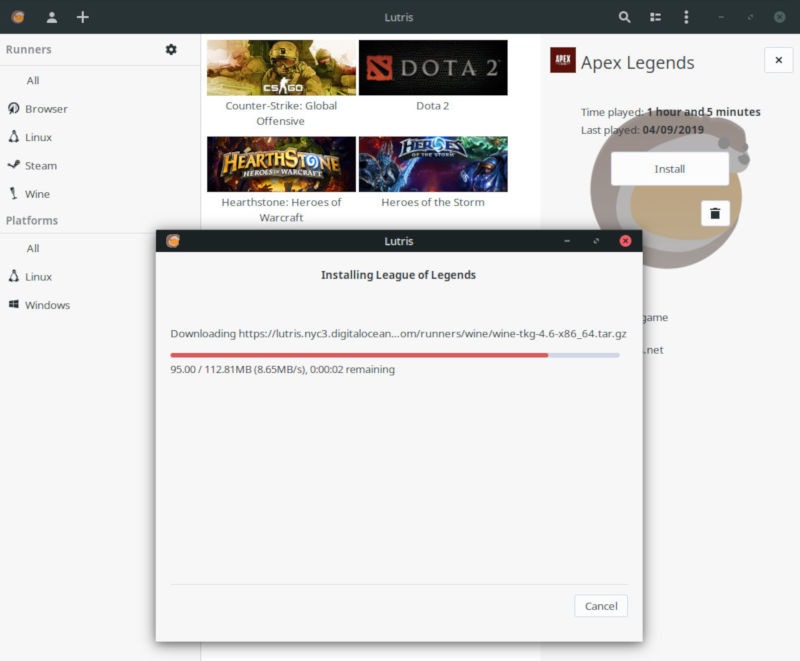 Continue through the installation accepting the defaults unless you have a different preference. Everything should run smoothly with the preset options. 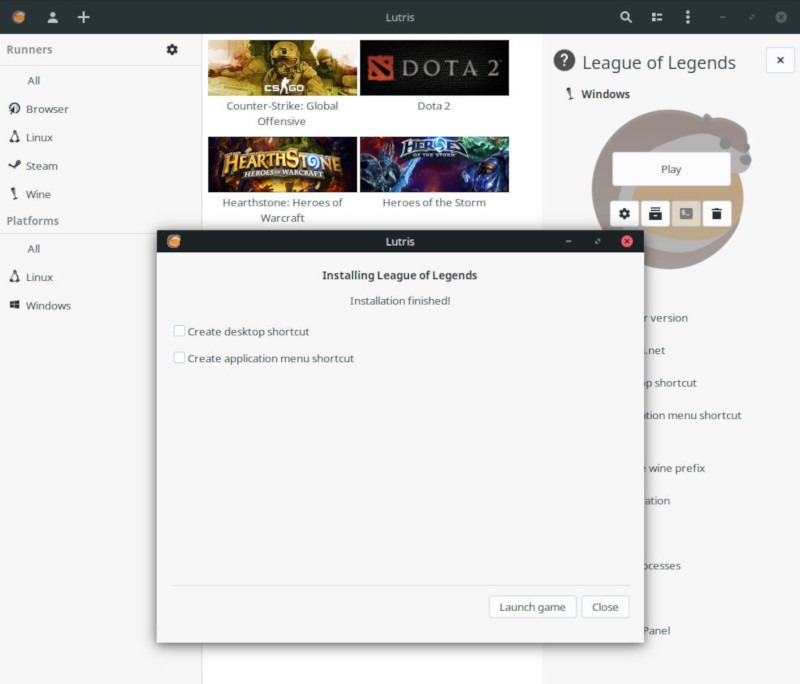 When the installer is done, it will ask if you’d like to create shortcuts for LoL and provide you with an option to launch the game. Go ahead and start it up.

League will start by updating itself and getting ready to run. This will take a few minutes, so be patient. It also might not look super polished at this point. Don’t worry, as that’s completely normal. 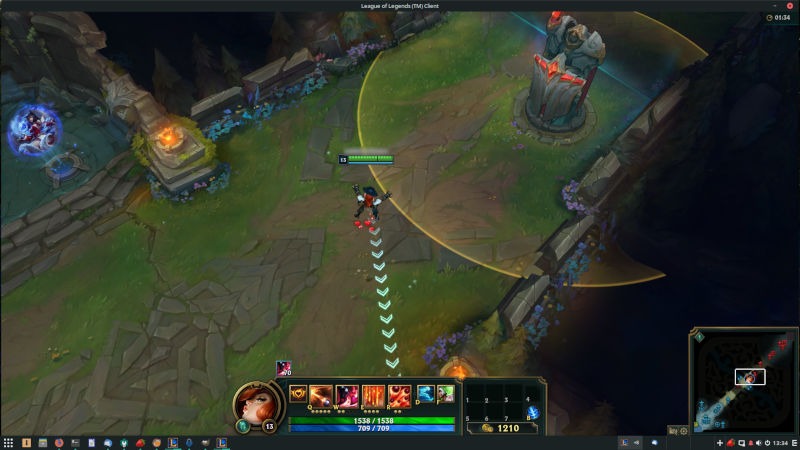 After LoL is done updating itself, it will launch the login screen. The screen will pop up much like it does on Windows, allowing you to sign in to your account. You’ll also notice that it’ll still be downloading in the background. Sign in to your account, and wait for the game to become playable. Once enough of the game is downloaded on your computer, you can play League of Legends normally on Linux.