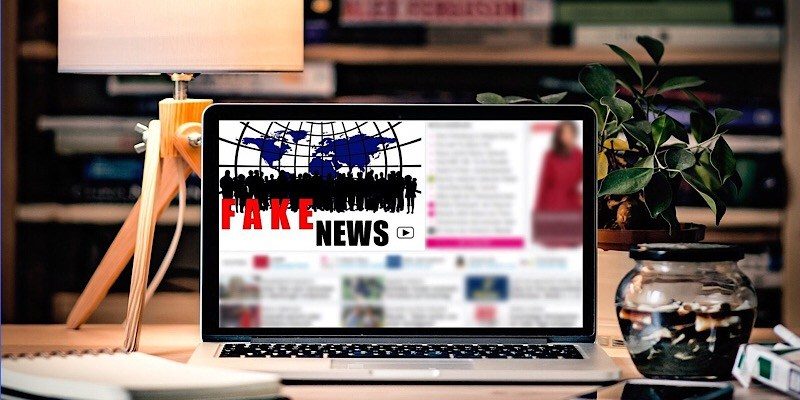 We’ve heard a lot about fake news in the past few years, and frankly the situation is only getting worse with all the saturation. It makes you wonder when it’s going to stop. Malaysia decided to put an end to it this week, making it illegal. We asked our writers, “Should it be illegal to publish fake news?”

Andrew feels it would be impossible to make fake news illegal.. “The sheer volume of media that is produced each day would make any attempt to enforce that law an industrial-scale operation, even with algorithms weeding out the obvious material.” Additionally, he’s looking at fake news as a logistical nightmare, as it can easily move internationally without jurisdiction or borders.

He sees a censorship mechanism as the only way to control it and sees it working at best with high-profile cases where false info is being reported, but at worst to virtually silence opposing political views. With libel and slander laws that already exist, “outlawing false information sounds great in principle, but in reality, it’s an extremely complex issue with a lot of opportunities for abuse and human error.” 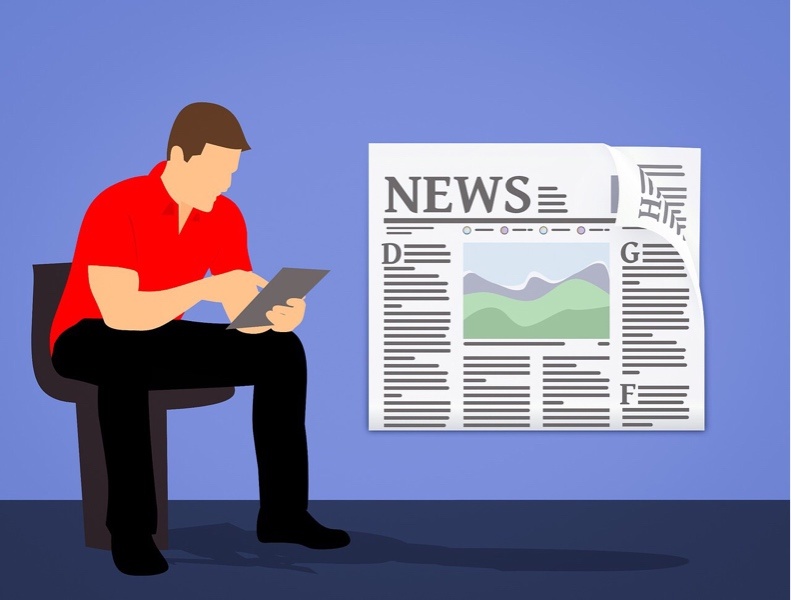 Miguel doesn’t think it should be either, as “if the state is allowed to determine what is or isn’t fake, we end up with the very real potential of an unfree press. While the press may be called free in places, that doesn’t mean much when some people are ostracized in ways that “free press analysts turn a blind eye to because they reported on something the state felt threatened by.”

Ada sees an unhealthy obsession with fake news to begin with and notes it’s easy enough to vet out. But she feels “it goes too far to make it illegal to publish fake news. There are other mechanisms, legal ones included, as Andrew mentioned, to deal with its effects.” It smells too much like censorship to her.

Alex quotes Supreme Court Justice Louis Brandeis by saying, “If there be time to expose through discussion the falsehood and fallacies, to avert the evil by the processes of education, the remedy to be applied is more speech, not enforced silence.” He sees it as “far beyond the power of the government to monitor and regulate the output of every website purporting to produce news.” He also believes it would be a thin line, such as the difference between satire and true news. 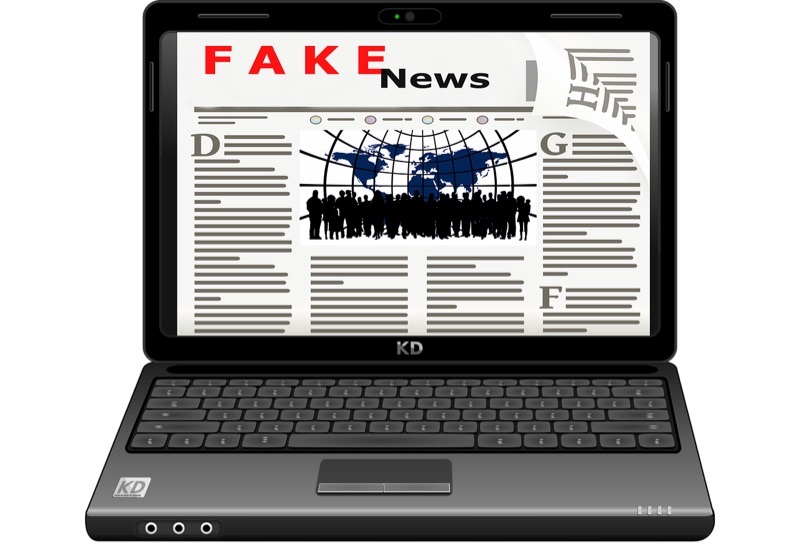 Ernes would hesitate to support making fake news illegal. However, he thinks “the malicious spreading of false information should be discouraged in some way, but not all fake news is bad.” He, too, points towards satire. He doesn’t believe “the onus for sifting through all of it falls completely on the shoulders of consumers” and notes you can verify information with little effort.

Ryan believes there should be some type of disclaimer, similar to opinion pieces being labeled clearly as opinion pieces. “Even though fake news is dangerous and designed to be divisive, flat out banning fake news is potentially a violation of free speech.”

I liked the idea of labeling it like opinion pieces; however, I don’t see it working, as true fake news is intentionally published to make people believe it’s true. Those people would not be interested in labeling it as fake. But that would work for satire. I don’t believe it should be illegal, though, as I, too, worry about what it would mean for a free press. I’m not sure, though, how it should be controlled.

There’s no doubt that fake news is indeed a problem, but what is the right way to control it? How do you feel about the issue?Should it be illegal to publish fake news? Air your thoughts in the comments section below.