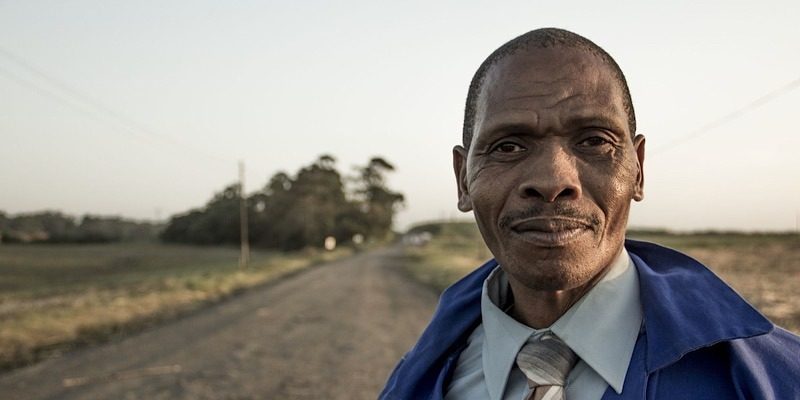 By this point we really shouldn’t be surprised when privacy is disregarded. It’s become more than apparent that businesses don’t feel the need to protect our privacy. Nevertheless, photographers are surprised that IBM stretched the Creative Commons license of photos they posted to Flickr to train their artificial intelligence facial-recognition systems.

There’s no other way to look at this other than a company taking liberties that no one expected them to. When you share a photo under a Creative Commons license you have certain expectations, and those expectations don’t include IBM using them to develop technology.

Flickr is one of the larger sites on the Web that allows users to add photos and apply a Creative Commons license. Photos and other media of people, objects, locations, etc., are shared for free without a copyright. The licenses can be commercial or non-commercial and can require anyone using the photo to provide attribution to the source.

Academic researchers with IBM took these free photos shared under the Creative Commons license and used them in their Diversity in Faces program. The faces in the photos were annotated with factors such as sex, age, measurements, etc. It was done with the approval of the company’s legal team and was done to counter bias that can affect recognition and fairness.

The question of commercial or non-commercial can be debated here. These photos are being used to develop technology that will be part of marketable software or devices, but the faces themselves aren’t actually being marketed. Additionally, there is no way to attribute these photos. And the photographers behind the photos are receiving no compensation for the photos’ usage.

“None of the people I photographed had any idea their images were being used in this way. … It seems a little sketchy that IBM can use these pictures without saying anything to anybody,” offered PR firm SharpOrange’s Greg Peverill-Coni, an executive, to NBC News.

IBM does not feel it did anything wrong. They feel they have maintained the privacy of the people whose faces were used to develop their AI facial recognition.

“We take the privacy of individuals very seriously and have taken great care to comply with privacy principles, including limiting the Diversity in Faces dataset to publicly available image annotations and limiting the access of the dataset to verified researchers. Individuals can opt out of this dataset,” said IBM spokesman Saswato Das in a statement. 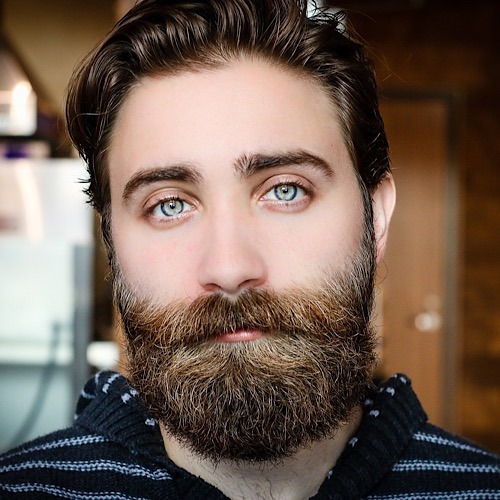 “IBM has been committed to building responsible, fair and trusted technologies for more than a century and believes it is critical to strive for fairness and accuracy in facial recognition.”

The lesson here is for photographers to know that photos being shared could have that license stretched. Sometimes on this site you’ll see our annotation at the bottom of articles noting “Image Credit” where we provide proper annotation.

We will use CC-licensed photos from sites like Flickr or Wickimedia Commons, but we provide annotation and only use photos cleared for commercial use. Or we use our own photos, such as with screncaps, or photos that are provided on other sites under public domain, like the ones I have used in this article.

SmugMug Chief Executive Don McAskill, whose company acquired Flickr after IBM used the photos defended the usage of the photos. “People didn’t have to opt in to the dataset because they had already opted into the Creative Commons license. They took action. This is the way licensing works. It’s also the magic that enables artists and scientists all over the world to create and invent using CC-licensed works,” he stated.

However, Chief Executive Ryan Merkley of the Creative Commons organization said, “Our tools were built to solve for copyright, and they do that well. But copyright isn’t a good tool to address privacy, or research ethics, or surveillance AI.”

This makes me remember when I worked for a printing company as a computer typesetter. The others in the art department were refining their process of shooting photos to be printed. They used the photo of a local real estate agent because he was balding, and they wanted to use the fine hairs on the top of his head to be sure they weren’t lost and remained sharp.

His picture was used for years every time they wanted to refine the system. It wasn’t illegal. No one was marketing his photo. But people were staring at his image and those hairs on his head, something he never realized would be done when he posed for the photo that would be used in advertisements for his company.

It’s not illegal. Perhaps it’s more of a moral issue. Some will see it as okay, and some won’t. What do you think? Is this a moral issue? Is this something a company like IBM should be allowed to do? Add your thoughts on Creative Commons licensing of online photos to the comments below.