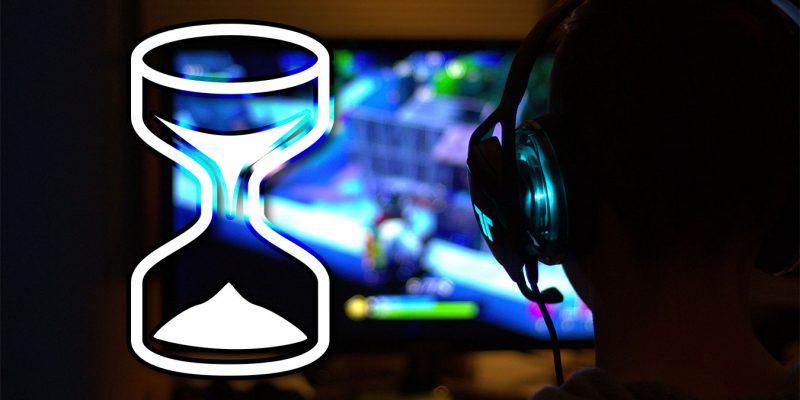 Latency, in the simplest terms, is the delay between sending a message and receiving the message. We measure the latency of a first-class letter in days. We measure the latency of internet packets in thousandths of a second, or milliseconds. Some latency is impossible to avoid: if nothing else limits latency, the speed of light represents a final speed limit. While we can never eliminate latency completely, we can often improve network latency with the methods mentioned below.

Latency is introduced through the hardware used to transmit packets, the software used to direct those packets, and the destination receiving the packets. Network issues like packet loss, overwhelmed hardware, or insufficient bandwidth will also increase latency.

How to Reduce Latency

The first and best way to avoid latency is to work with a reliable internet service provider. Your ISP sets the minimum latency you can achieve. Even if you remove every microsecond of latency from your home network, you won’t be able to communicate with external servers any faster than your ISP’s hardware can communicate. So, if you absolutely must have the lowest ping and the fastest communication time, work with an ISP that will make your connection’s speed their priority. However, in many countries around the world — the United States first among them, you’re stuck with whatever your city’s dated communication infrastructure can provide, regardless of what you’re willing to pay.

But if you’re having latency issues, they’re likely compounded by your home network setup. To reduce latency on your home network, there’s a variety of best practices you’ll want to follow.

Just like cable internet is faster than satellite internet, ethernet is faster than Wi-Fi. The current optimal standard is Cat-6e. For low latency, your first choice should always be cabled connections, even when difficult or inconvenient. If it’s truly impossible to use a wired connection, get closer to the router. Remove or evade any obstacles between the computer and the router’s antennas. If you can see the router’s antennas from your computer’s antennas, you’re good. Position external Wi-Fi antennas perpendicularly for the best transmission.

Objects between your computer and your router can degrade the signal dramatically, which is why we remove them. But invisible electronic interference can also play its part, especially on the crowded 2.4 GHz band. Provided you’re well positioned, it’s better to use the less-popular 5 GHz band. You’ll also want to choose the emptiest Wi-Fi channel you can find in your router’s configuration settings, which will vary depending on the settings of nearby routers.

Imagine you’re at a crowded party. Everyone is talking, laughing, having a good time. The environment is great, but it’s hard to have a long discussion. Why? All the overlapping conversations make it harder to hear the conversation. The same analogy applies to home networks. The more devices communicating simultaneously — the more people talking at once — the harder it is to get your message through correctly. Reduce communication by other devices as much as possible. While you can kick devices off your network, most routers provide Quality of Services (QoS) tools that you can apply to limit communication overlap based on device and application. For example, you might set a QoS rule that always gives your gaming desktop maximum speed, reducing the speed allocated to other devices if necessary.

A low-latency network needs high quality hardware. Most consumer routers won’t get you the greatest latency numbers, but the more expensive models perform well. If you want the absolutely lowest home network latency, you’ll need to use commercial switching and routing hardware. Make sure you’re getting hardware that provides the newest connectivity standard supported by your devices.

Your router and internet connection also need to provide the appropriate bandwidth for your use case. If you have three kids all streaming YouTube simultaneously while you try to play Overwatch on a 25 Mbps connection, you’re gonna have a bad time. Pay for the highest speed you can reasonably afford. When packets don’t need to wait for available bandwidth to leave your network, your latency will drop significantly.

The single longest step in any communications process is the time it takes for the signal to travel between nodes over cables. The more nodes you send the message to, the longer the trip will take. This is true even if the nodes are in the same room. While the latency is lower, the time it takes to “bounce” a message from one node to another is somewhat irreducible. To remove this delay, you need to remove the intervening nodes. Remove any proxies or VPNs in your communications chain.

The above tips should help you improve the network latency and improve your gaming experience. What other tips have we missed out?