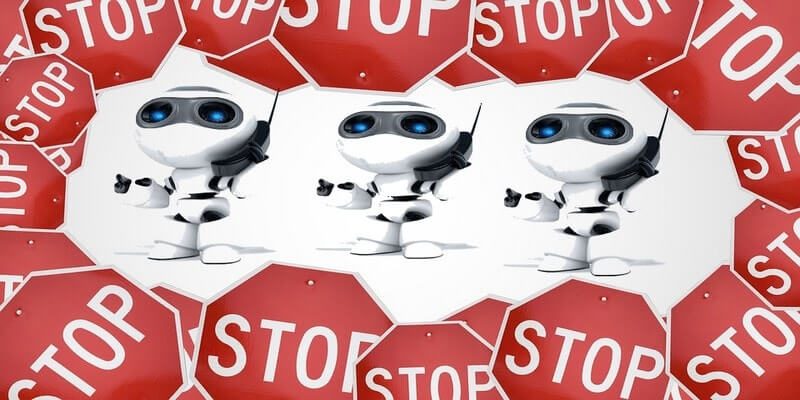 You’re waiting for an important phone call, and when the phone finally rings, you reach for it. When you see who it is, you only see that it’s from an unknown number. Since you never know if the call might be urgent, you go ahead and answer the call.

Who is it? A pre-recorded message from a company you’ve never contacted before, or at least you think you haven’t. These calls can be annoying, but the good news is that there are things you can do to stop them from bothering you again.

Robocalling is when an autodialer makes a phone call to deliver a pre-recorded message. The message is usually associated with a political message or telemarketing phone campaigns (among other things). 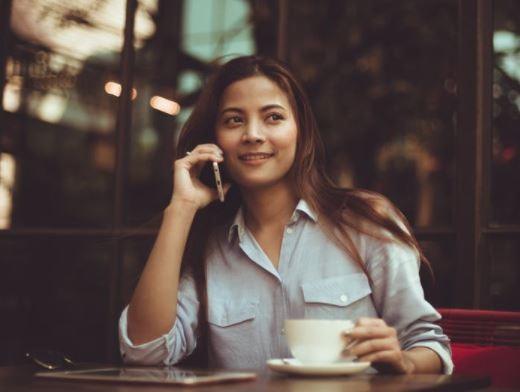 These autodialers can make thousands of calls per minute and are legal, but only if they fulfill specific requirements. For example, in the United States a robocall is legal only if the pre-recorded message says who is calling and how you can contact the caller.

How to Prevent Robocalls from Contacting You Again

Signing up for Nomorobo is also something you can try. Nomorobo will deflect calls before the call reaches your phone. The incoming number will then be compared with the whitelist and blacklist of the Federal Trade Commission.

Signing up for the Federal Do Not Call Registry will also help keep those robocalls at bay. As soon as you’re on the list, it’s illegal for telemarketers to call your number. This method won’t prevent every single telemarketer since some don’t respect this list, but the majority do.

You may not remember, but you may have given a business permission to call you. You may have done this when you signed up for a service, and the small print (that no one usually reads) stated that you will allow telemarketers to call you. 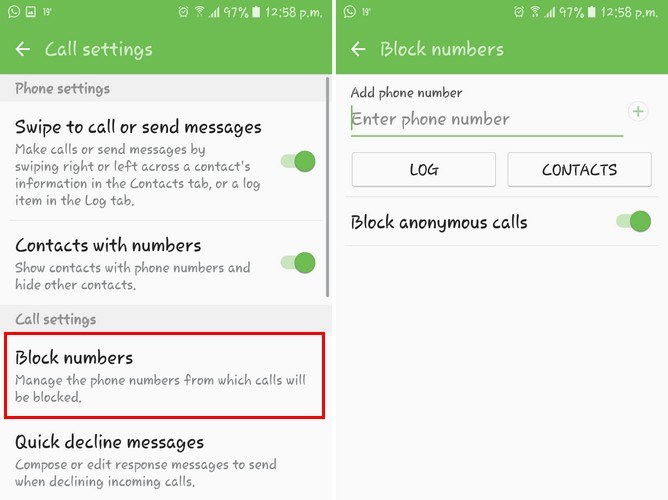 If you’ve noticed that those robocalls are usually from the same number, you can try blocking those specific numbers. Android phones and iPhones have an integrated feature that allows you to do this, but if you prefer, there are various third-party apps you can try. For example, you can try Should I Answer? for Android and RoboKiller – Stop Spam Calls for iOS.

If you’re willing to spend some cash, you could also buy a robocall-blocking machine if you’re getting those calls on your landline phone. The one you get will obviously depend on your budget, but Amazon’s top-selling robocall blocker is the CPR V5000 Call Blocker. It can be all yours for $99.99. 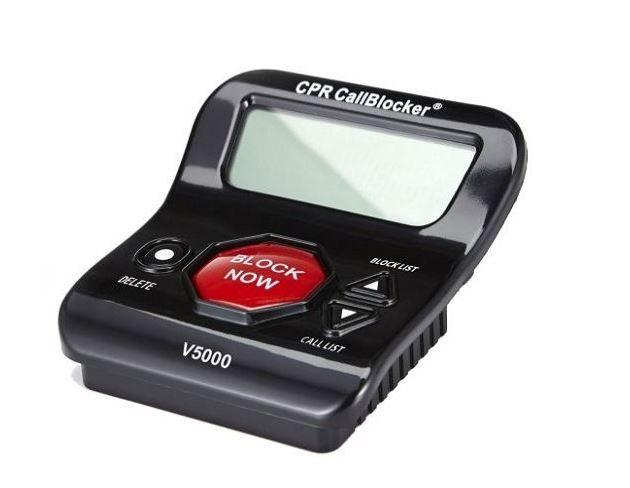 Last but not least, you can decide to block all anonymous calls. How you set this up is going to depend on the phone company you’ve signed up with. Call your phone company and ask them how you can set this up.

The next time you have to sign up for something, make sure you read the fine print. I know it’s annoying and time-consuming, but at least you’ll be aware of what you’re allowing that company to do with your information. How do you deal with robocalls? Share your experience in the comments below.

Samsung’s Newest “Lite” Phones – How Do You Know If They Are Right for You?
Top 5G Phones You Can Buy Today
6 of the Best Smartphones for Seniors in 2020
5 Best Upcoming iOS and Android Games in 2020
Top Five Apps to Help You Keep Your New Year’s Resolution
Are We Ready for the Flip or Folding Smartphone?
6 Mobile Apps That Can Help Teach Kids How to Code
5 Pro Tips for Dictation on Mobile Devices