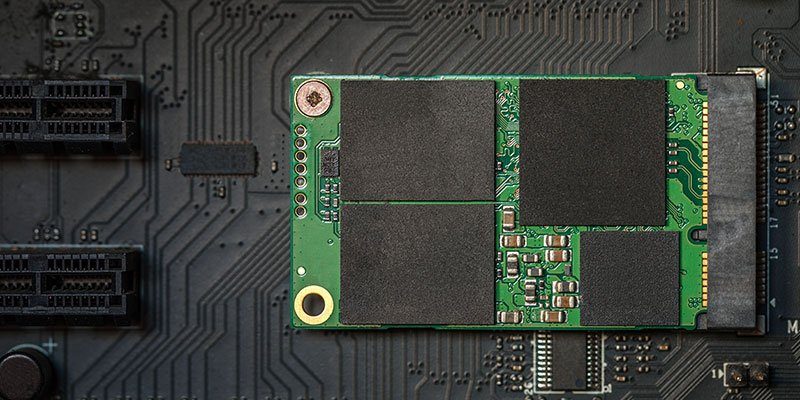 Solid state drives, or SSDs, are now common storage devices. But rising popularity rarely means rising understanding. If you’re not quite sure how an SSD works, you’re not alone. Here we explain how flash memory, a.k.a. NAND memory, actually works, what the different “levels” of NAND mean, and how to get a good deal on an SSD today.

What is NAND memory? 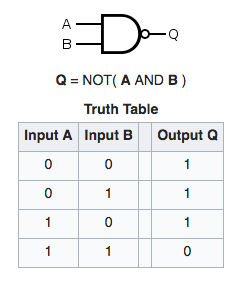 Computer processors and memory are built from logic gates. These are the physical manifestation of the computer’s ability to process 1s and 0s. Based on their inputs, they provide certain outputs. Different kinds of gates process inputs differently. In very broad terms, the careful combination of these gates allow a computer to do everything from adding two numbers to recognizing photographs.

SSD memory is built from NAND gates, which are a type of logic gate. NAND stands for “not AND,” and it’s the inverse of the common “AND” logic gate.

Related: What Is a Solid State Drive? Should I Buy One?

How can a logic gate store information? 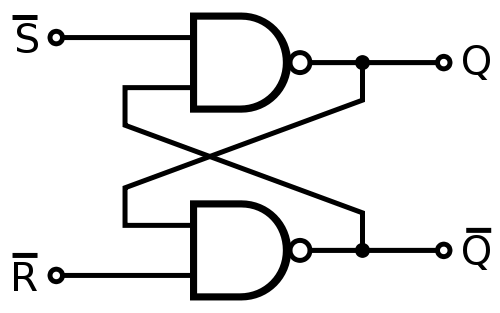 NAND gates have a special property that’s not shared by most types of logic gates. NAND gates can be used to create what’s called a flip-flop gate. This is a circuit made from two NAND gates wired together in a very specific way. As seen above, the output of each NAND gate is wired to the input of its partner.

This wiring allows for the storage of 1s and 0s over time and without power. So, with the proper wiring, NAND gates can create computer memory for one bit. Put a bunch of NAND gates together, and you can store a bunch of bits. And that’s what makes flash memory and, eventually, an SSD. 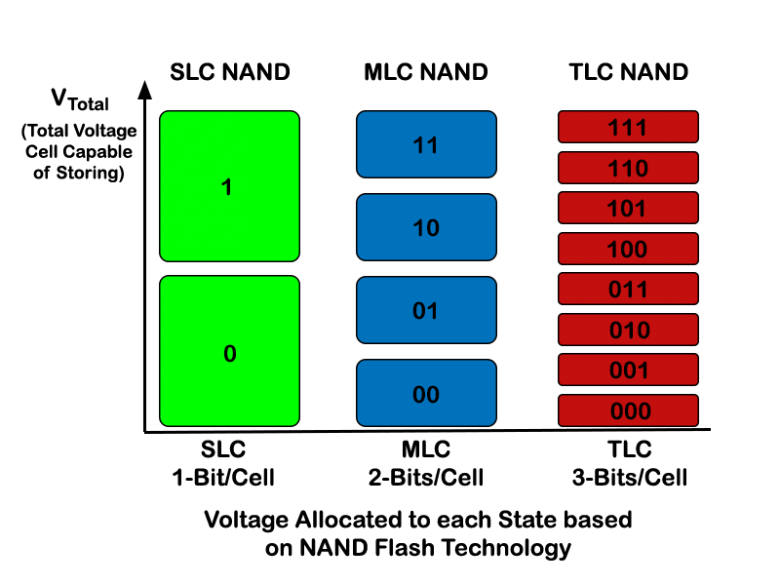 Flash storage is built on cells, which store bits. The most basic means of storage is a “single-level cell,” or SLC. These cells can be set to 0 or 1 to indicate on and off. These cells are fast and durable, but they don’t provide much storage. We need to store more than one bit per cell to increase that.

That’s where multi-level cells, or MLC, come in. These cells store two bits of information in one transistor by utilizing four levels of charge. For example, they might use 0v, 1v, 2v and 3v to represent 00, 01, 10, and 11 in binary. These cells fit more data but also require more precise techniques for storage and retrieval.

The newest SSDs are built on tri-level cells, or TLC, which allows each cell to store three bits. This requires even more precise fabrication, increasing cost and capacity at the expense of speed and reliability.

The next step is quad-level cells, or QLC. While Intel and Micron have developed a process for this, we aren’t likely to see mass adoption for years yet.

Related: Buying an SSD: What to Look Out for 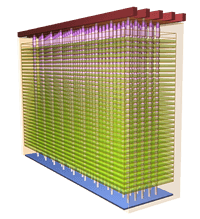 Early SSDs were fabricated like computer processors. They were created on a two-dimensional plane, and capacity and speed were increased by shrinking the transistors that made up the die. The more transistors you can fit on a die, the more data you can store. But unlike CPU transistors, SSD transistors can’t go much lower than 15nm. This is because, at that level, electrons can start leaking into nearby transistors, corrupting data.

To get around this limitation, manufacturers created 3D NAND. Here, transistors are also stacked on top of each other. This three-dimensional process, sometimes called V-NAND, allows up to sixty-four layers of transistors to occupy a single die. This increases storage possibilities by an order of magnitude.

The trade off is that 3D NAND requires extremely precise fabrication techniques to create the hyper-precise columns of transistors. This is especially important for MLC, TLC, and QLC type SSDs, which already require highly-precise fabrication to work properly. But that hasn’t stopped it from taking over the modern marketplace.

How it all comes together

Many fabs are putting out 3D TLC NAND drives, but there’s still significant available stock of MLC drives that are fast, moderately large, and suddenly very cheap. If you’re looking to score a bargain, now is the time to buy. It is a slightly older technology, but the main difference will be in storage size rather than performance. If there’s a bargain on a 3D MLC NAND drive that’s large enough for you, don’t hesitate to pounce.

As in all things electronic, a history of manufacturer reliability is extremely important. Cheap no-name drives might be made on older process nodes or with looser tolerances. They can also come from the leftovers of more discerning fabricators, selling you the just-functional-enough leftovers. Neither are a recipe for long-term success.

The next big revolution in SSD tech will come with massively larger capacity at the same or similar power levels. We can expect to see those roll out over the course of the next several years as foundries get experience with the techniques required for the new process design.

How to Fix an Unformattable and Unusable USB Drive
USB Flash Drive vs. External HDD and SSD: Which Is Best for You?
How to Completely Reboot Your Home Network to Fix Network Glitches
How to Speed Up Your Printer and Make the Printing Process More Efficient
How to Upgrade Your Hard Drive to SSD
Why Does My TV Say No Signal? A Quick Troubleshooting Guide
Tested: Does Your NVMe SSD Need a Heatsink?
How to Choose a Gaming Monitor