Games have always been a close friend to AI, with computers acting as the brains behind chess players, racing drivers, and aliens from another world. Recently, the introduction of AI Dungeon 2 has given the reins of the entire game over to AI – and it works surprisingly well!

You can find the game over on its official website. At the time of writing, there’s a desktop app and a mobile app. The mobile app is free, although the developer intends to charge for it later down the line. The desktop version is locked behind the developer’s Patreon, so you’ll need to support them to play it on PC.

When you boot up AI Dungeon 2, it will ask you a series of questions on what setting you’d like to play in. You can play in a Fantasy or Sci-Fi setting, as a wizard or a peasant, and so forth. You can even write your own intro if the selection doesn’t please you.

For example, if the game starts you off with someone in front of you, you can perform any action imaginable, and the game will perform it. You can insult them, say hello, ask them to join you on your quest, steal from their pockets, and attack them, to name but a few actions. The game will then try to fit your action into the storyline and generate the next part of the story where you perform that action.

The Limitations of the Model

There is a problem with this model, however. The AI is designed to respond to anything you say, no matter how outrageous it is. For example, if you tell the game you’d like to eat the sun, the game will do everything in its power to let you do that. It also doesn’t fully understand the consequences of its actions, so you can successfully eat the sun, and the game continues as if nothing happened.

It gets confused, too, as to what’s happening in the story. In one of my games, my character witnessed someone murder one of their family members, then later my character said he did it. The game sometimes also kills off characters, then acts as if they never died at all.

How AI Is Shaping Gaming 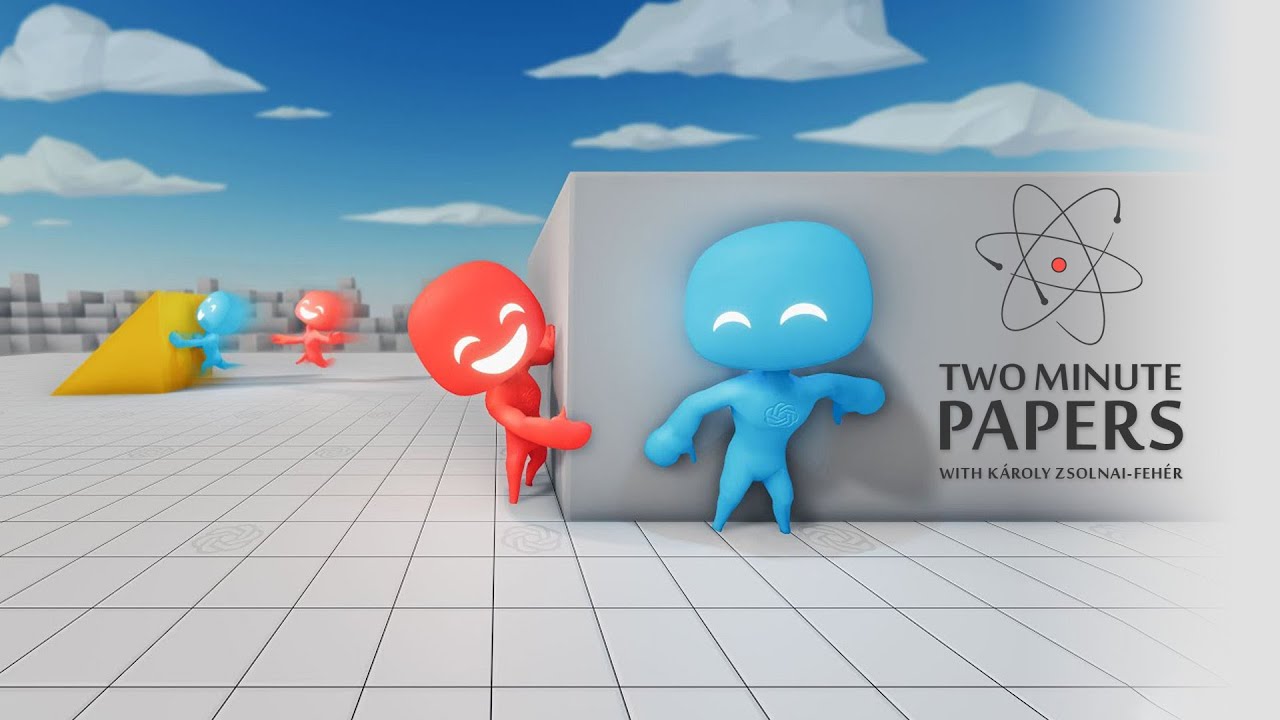 AI Dungeon 2 isn’t the only way AI is shaping gaming. Machine learning is developing to create smart agents in digital spaces. Machine learning utilizes a computer’s ability to repeat a single process hundred of thousands of times in quick succession – or at least faster than a human can do it!

Moving game actions to an AI is very desirable for developers. The more you load onto an AI, the less workload humans have to do. Of course, designing and testing the AI does require some manpower, but when it comes to designing something as complex as a text-based adventure that understands any input, it’s a necessary obstacle!

AI has the power to change how we play games, and AI Dungeon 2 is a prime example. With machine learning becoming more and more in depth, we may see more entirely AI-driven games in the future.

Do you think AI is the future of gaming? Let us know below!

The Best Gaming Browsers for Windows

What Is the Logitech G Cloud and Should You Buy One?

How to Change Your Status on Discord