Out of all the components of a smartphone, the accelerometer probably holds the title for the most technologically fascinating, yet also underappreciated, gadget on the device. When you want a picture to be landscape or portrait on your phone, all you have to do is turn the phone in the direction you want, and the screen follows you. Have you ever wondered how the phone recognized that you had tilted the phone in that direction?

In order to respond to the phone being rotated, it has to detect which way you’re moving it. An accelerometer is a great way to achieve this, and they come in all shapes and sizes. Despite this, accelerometers typically contain the same three variables:

While there are many ways to perform this, the ones you’ll find in smartphones (and other devices) typically come in two forms: capacitance and piezoelectric accelerometers.

What Are Capacitance Accelerometers? 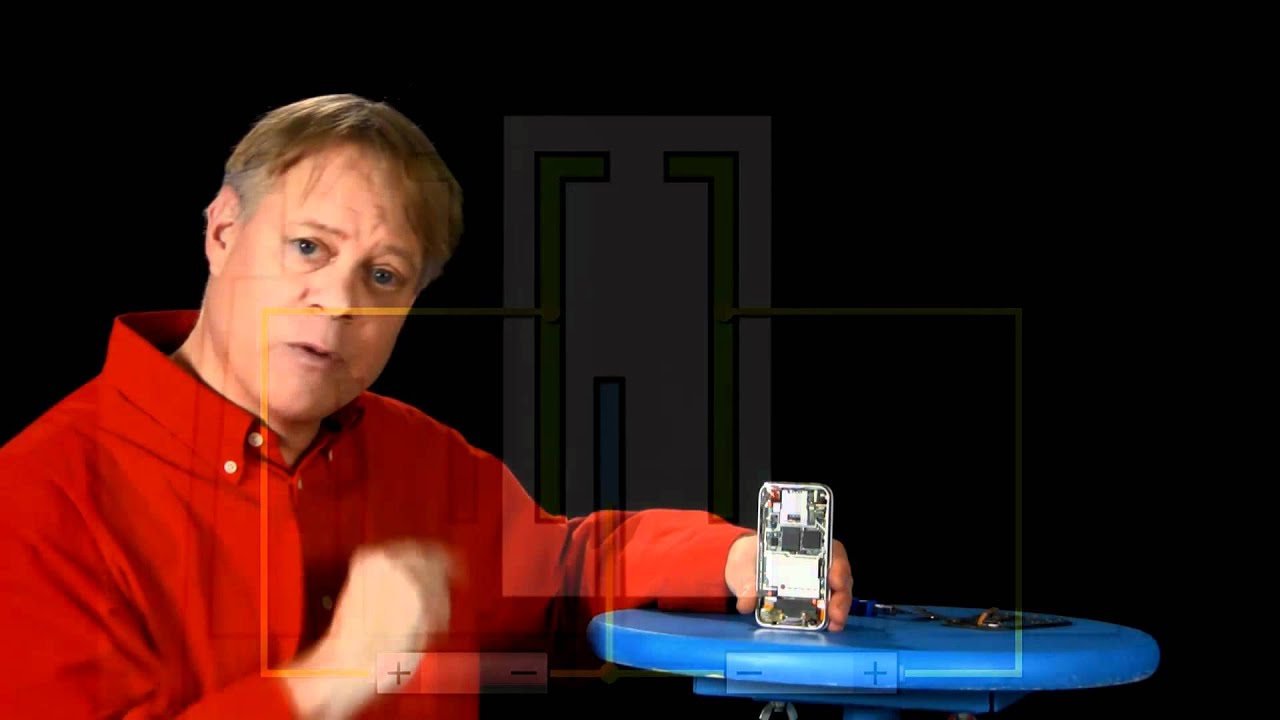 These are both very complicated-sounding words, but don’t worry – they’re quite simple in practice! First, let’s explore capacitance accelerometers.

Do you know those physical ball maze toys you sometimes find in Christmas crackers? Imagine one of those, but it’s just a blank square without obstacles. Imagine you have also hooked up the sides of the square to detect when the metal ball hits the sides. As you tilt the square, the ball rolls over to and hits one of the sides, triggering the sensor.

Of course, mobile phones don’t have small ball-maze puzzles inside of them! What they do have, however, is something similar. Instead of a ball, the phone uses a grid that’s suspended on supports. These supports have a bit of leniency, allowing the grid to shift around slightly as the phone moves.

In between the sections of the grid are little “fingers” that sense where the grid is. As the phone tilts, the grid moves on its supports toward the movement, and the fingers detect this movement. The fingers report back on which way the phone tilted.

What Are Piezoelectric Accelerometers?

Imagine if I had you stand with your back to the wall, holding a mattress at arm’s length with your eyes closed. I then ask you to report to me if you notice the mattress moving. You can’t see the mattress, but you can feel how it’s moving.

Now, if I push or pull on the mattress, it causes stress in your arms. Either you feel the mattress being tugged away or pushed toward you. From this feeling alone, you can tell whether I’m tugging or pushing the mattress.

Piezoelectric accelerometers work similarly. They use a mechanism that pushes and pulls against a crystal, which in turn emits electricity depending on the stress being applied. This stress is then translated into movement measurements.

Accelerometers are an amazing and intriguing part of a smartphone, yet they go woefully underappreciated. Now you know how they work and how they detect which way your phone is going.

How important is the accelerometer in your own phone? Let us know below.

How Do Computers Know the Time?

How do Foldable Phones Work?

A Definitive Guide to Prolonging Your Device's Li-Ion Battery Life

FAT32 vs. exFAT vs. NTFS: What's the Difference?

How Does Reverse Image Search Work?