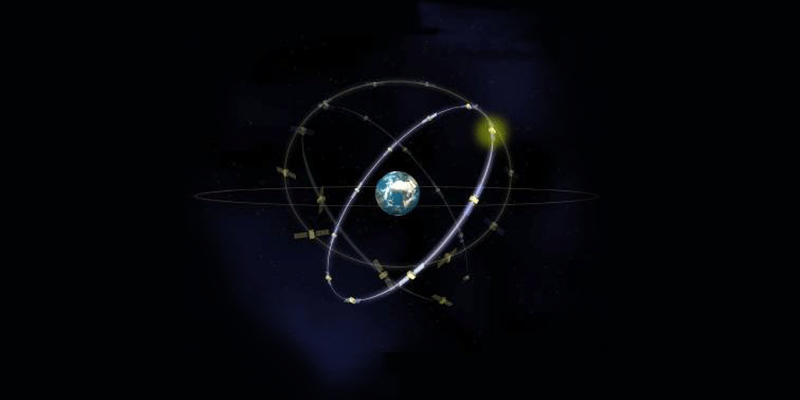 If global navigation satellite systems (GNSS) stopped working, life would get confusing pretty quickly, since we use them for everything from driving directions to keeping computer clocks updated. Even a 13-microsecond satellite clock error in 2016 ended up causing a lot of headaches until it was fixed.

It’s not just knowing about which side of the street you’re on, either: machines will need good location data in the future if they’re going to navigate a human-sized world, and having multiple GNSS systems to ensure consistent availability and better accuracy is important. When one of them gets an upgrade, the whole world might actually benefit. So who are the stars of the show here?

Related: How to Fix Your Android When It Has a Weak GPS Signal 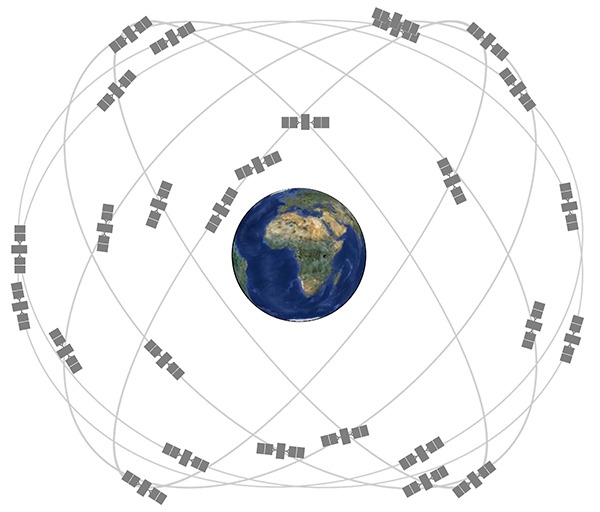 GPS is the most widely used system in the world, having been operational since 1978 and commercially available since 1994. It’s well-maintained, reliable, and provides data that’s typically accurate to within about five meters when using just one of the GPS bands, which most devices did in the past. There are technically two bands available, though, and as of 2018, some phones have GPS chips that can pick up both of them, increasing accuracy to a margin of error as low as thirty centimeters. 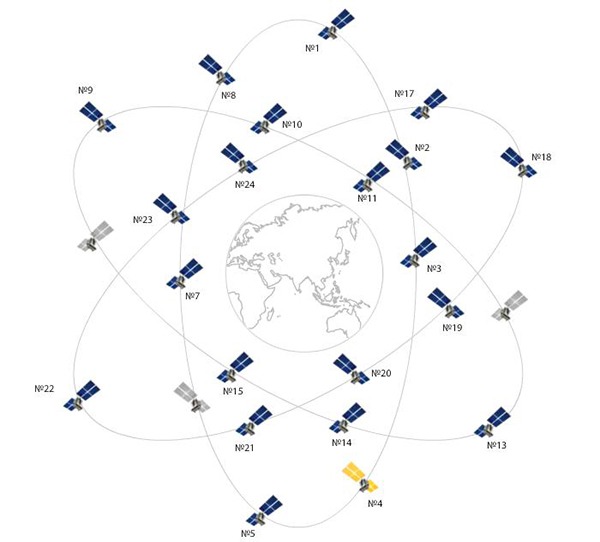 The Soviet Union won the space race, but America won the GNSS race, whatever that counts for. GLONASS, Russia’s answer to GPS, didn’t start going up until 1982. It’s less accurate than in the more central latitudes (about three to eight meters) but has better coverage at the northern and far southern latitudes, as Russia built it for, you know, Russia. As the second-oldest system, it’s also the second-most common, and many phones and other devices use it alongside GPS. 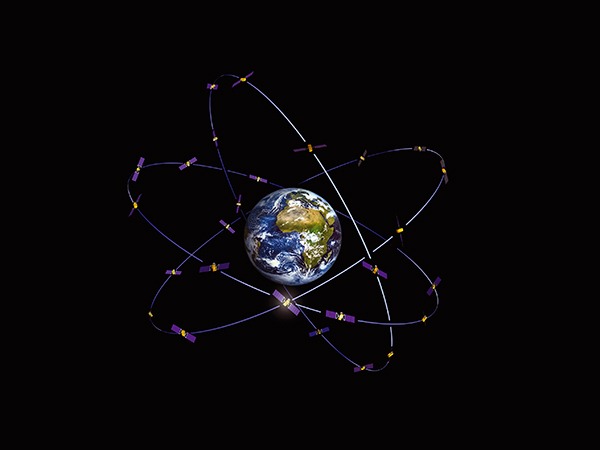 In the early 2000s the EU decided to launch its own GNSS satellite constellation in order to reduce dependence on the US and Russia, in the event that something happened to one or both of those services. Thus, Galileo was born, and it’s set for full operation by 2020. It provides accuracy down to one meter for regular users and down to one centimeter for paying commercial users. Many phones and other devices have also started using this system, some with dual-band receivers that can get up to thirty centimeters of precision. 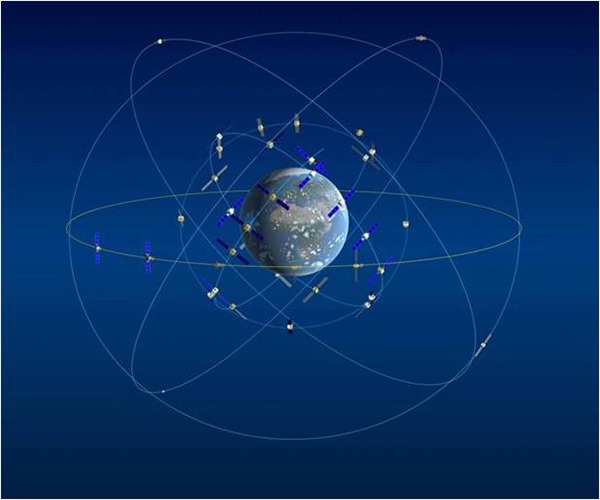 At this point, you can’t really call yourself a major world power without your own GNSS system, so naturally, China has gotten into the game with their own BeiDou constellation, consisting of thirty-five satellites that should provide accuracy of around one meter for regular people and even less for specialized users. As many phones are made in China, support for the system has taken off quickly, and many manufacturers have started using BeiDou alongside the other three systems.

Related: Stop Sensorvault from Providing Your Location to the Police

All of the major satellite systems have worldwide coverage since their satellites orbit the whole globe. They don’t always provide the most precise positioning data, though, which is why it’s becoming popular for countries to launch extra satellites that are positioned especially to provide better data in certain areas. So far, we have: 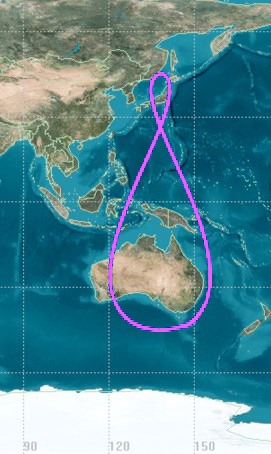 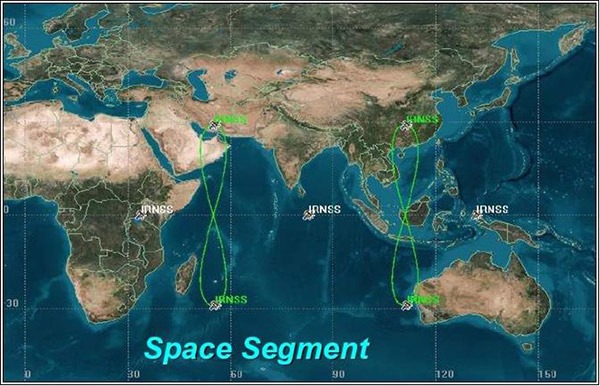 How do I find out which systems I’m using?

At this point, you might be curious to know what’s going on inside your GNSS chip! Luckily, there are apps to help you. 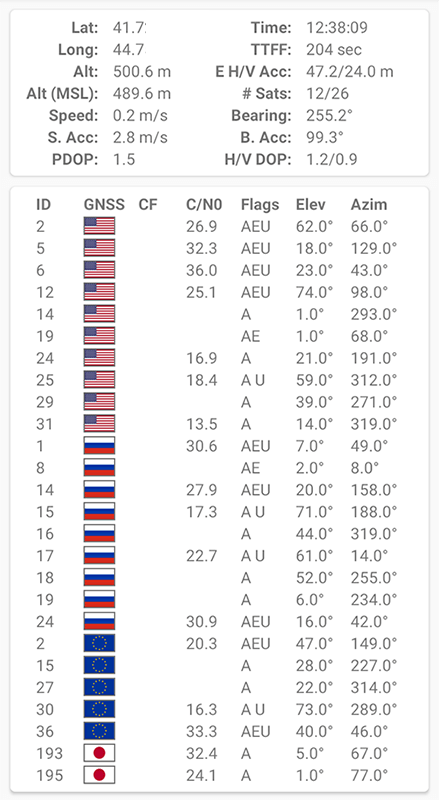 The go-to GNSS-testing app is GPSTest (Android). It may look like a lot of data, but the flags on the left side will tell you if you’re picking up American, European, Russian, or Chinese signals, as well as which smaller regional systems are around. If there’s a “U” in the “Flags” column, that means that this satellite is being used by your phone to calculate its position. Sorry, iPhone users – Apple obfuscates satellite data, so there’s no app for you. 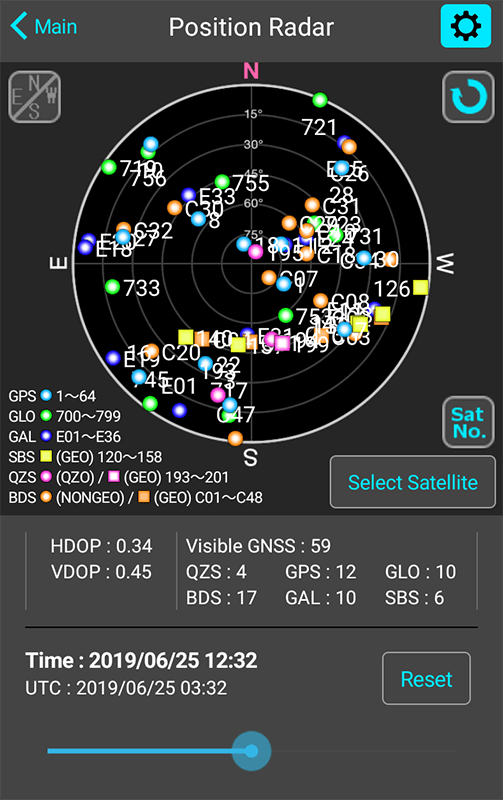 A good complement to GPSTest is GNSSView (Android/iPhone). It won’t actually tell you which satellites your phone is using, but it’s great if you’re interested in knowing the total number of visible GPS satellites in your section of sky to get an idea of what your phone can and can’t use. My phone, for example, can pick up GPS, Galileo, GLONASS, QZSS, and NavIC, but BeiDou isn’t popping up at all, despite several satellites being visible from my area.

So when do I get centimeter-level accuracy?

You’ve probably noticed that a lot of these systems say they’re capable of pinpointing locations to within a few centimeters, so why are you stuck with five-meter GPS? There are actually a few reasons:

However, with the rapidly growing number of navigation satellites in the sky and recent innovations in GNSS chip technology, your phone location is only going to get more accurate in the coming years.