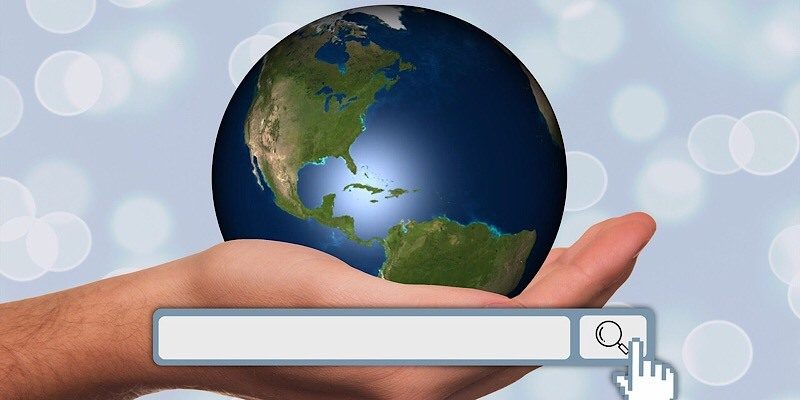 How should search engines decide what results are shown more prominently? More importantly, who should decide how those results are shown? That’s a question the United States could be facing.

The president of the United States searched for news about himself and didn’t like that the stories shown were predominantly negative about him. This led to the government announcing it would check into regulating Google. But is regulating search engines the answer to fixing this problem?

A Proposal in the Making

When the president launched his search, it showed stories about himself that he didn’t like. He determined it must be rigged to show more negative news stories about him. But that all depends on how Google works, not on whether you like what you read.

Google, who’s in control of 90 percent of searches throughout the world, does have algorithms in place to decide what is shown. Anyone who has written content for the Internet can tell you of the difficulties in seeing their content in Google. There are pages and pages of articles on how to get your article more prominently placed. 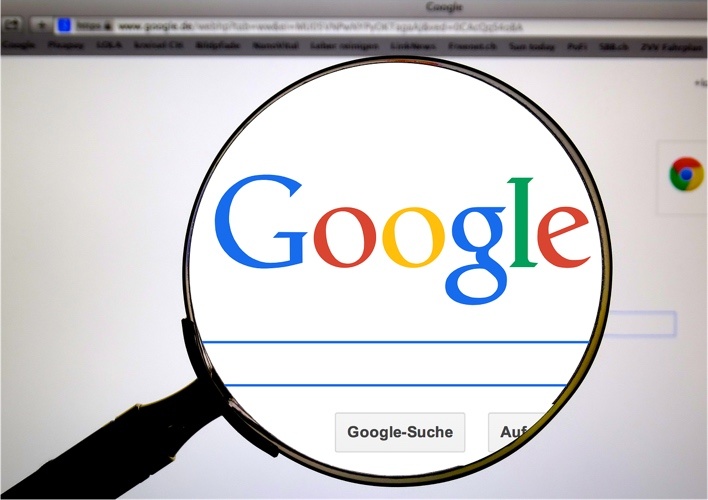 A spokeswoman for Google says that when users “type queries into the Google Search bar, our goal is to make sure they receive the most relevant answers in a matter of seconds. Search is not used to set a political agenda, and we don’t bias our results toward any political ideology.”

Nevertheless, the current government administration in the U.S. said they are exploring government regulation to ensure fairness for both sides of the political aisle.

So the question remains whether this is the right method or not. Surely all search engines have different algorithms, but they also all probably have similar desires as Google of how to help users find the appropriate story they’re looking for.

There are already countries where the search engines that are used are regulated. China doesn’t allow any search engines that won’t submit to the country’s censorship, so Google is blocked to ensure the Chinese only see what the government wants them to see. That said, it has been rumored that Google is working on a censored search engine for China.

China isn’t even alone, as Russia blocks Google as well, and North Korea limits the Internet as a whole to its people. It’s possible to get around a blocked search engine sometimes. A VPN can be used in China, but authorities have figured out this workaround, so many VPNs are blocked as well.

The U.S. isn’t proposing to block Google or the Internet outright, but they are considering controlling it, and in many ways maybe that’s the same.

So obviously government regulation works in some areas, but would it work for the U.S.? Google is a big enough search engine that it’s become a verb, as people announce they’re going to “Google it.” But what would happen to Google if it were regulated?

Obviously it would disrupt the company’s usage. While they are used 90% worldwide over other search engines, they certainly wouldn’t be in the U.S. Anyone who isn’t looking for a “balance” of news but is looking for that familiar algorithm of Google will go elsewhere.

Google isn’t the only show in town. Yahoo, Bing, DuckDuckGo, etc. They’d start getting much more use. Sure, a move could be made to regulate those as well, but that effort would be like a dog chasing its tail

Was This Just a Meaningless Outburst?

But is this even something that really needs to be worried about? Is the U.S. really going to make good on this? Or is it just a meaningless outburst?

Regardless of the answers to those questions, if regulated or censored systems are already in place in other countries, whether or not it ever happens in the U.S., there’s a possibility of it happening in any other country.

Luckily, there appears to always be a way around that, unless of course you live somewhere with heavy restriction, such as North Korea.

What do you think of the options for regulating search engines? Join the conversation in the comments section below.