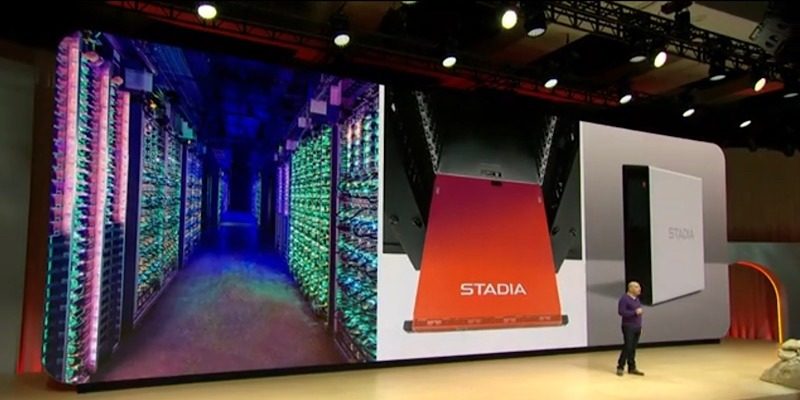 Just two days ago we discussed the widely-expected Google game-streaming service that they’d been working on for a few years under the veil of Project Stream. On Tuesday Google made it official at the Game Developers Conference and announced the new service they are calling Stadia.

This goal from the beginning has been for Google’s project to be the “Netflix for games,” working on a subscription service. It was thought that it would work on any system without having to have a dedicated gaming console. We reported that it was unknown how it would work exactly but that there was a piece of hardware called the “Yeti” that would somehow work in conjunction with it.

Tuesday’s announcement at the GDC gave us all the answers when Google took the stage and announced Stadia. It will indeed work for anyone with an Internet connection and a computer or mobile device, as well as a Google Chromecast.

As was expected for the Netflix of games, users will pay a subscription fee to access Stadia’s library of games, and they can be played immediately instead of having to buy a disc or wait for a download.

Other than not buying discs or waiting for downloads, the advantages to Stadia over traditional gaming are that you don’t need a gaming console, and you can play as many different games as you like. This way you can try a game for an hour, and if you don’t like it, you simply move on.

The major disadvantage to game-streaming is that you don’t have the same stunning graphics that you do when working with a downloaded game. Sony already offers a similar system with PlayStation Now, while Microsoft is working on a trial service to stream games to Xbox later this year. 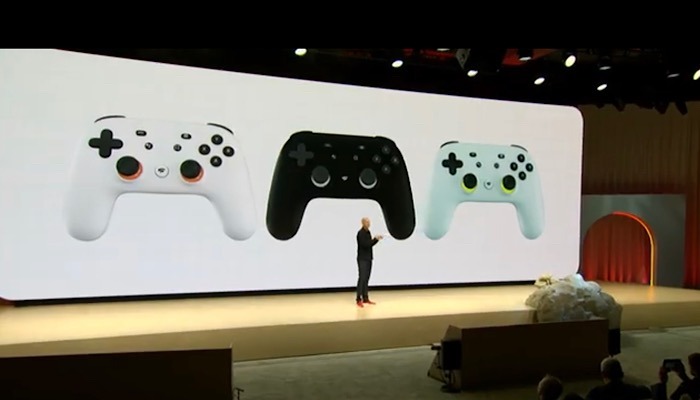 What is unknown, even after Google’s announcement, is how much the service will cost at its launch later this year and how Google will share the streaming revenue with game developers. Whether or not it will be successful will depend on whether it can attract developers of big gaming franchises, such as Grand Theft Auto.

“If the catalog that launches this year is overwhelmingly casual PC titles and Android titles, that will be a huge disappointment,” said Lewis Ward, an IDC analyst. “I don’t think Candy Crush Saga is going to drive up Google data center traffic by a whole lot.”

This made Google’s announcement at the GDC that much more important, to entice those developers to join them.

“This new generation of gaming is not a box,” said Phil Harrison, a gaming industry executive who is leading the Stadia project for Google, at the GDC. “We will be handing over the extraordinary power of the data centers to you, the game developers.”

The system builds on a trial program that gave users the opportunity to stream Assassin’s Creed Odyssey. During Tuesday’s announcement, a YouTube trailer for the game was shown with a “Play Now” button. Clicking that quickly loaded the game in seconds.

Also debuted was a Wi-Fi-connected game controller. This is the only specific hardware that you will need for Stadia, and it includes an artificial intelligence assistant button. It is assumed that this is the “Yeti” that was known previously.

Have you been waiting for Google’s announcement? Is the Stadia game-streaming service what you were hoping for? Tell us how you feel about it in the comments below.