Data Policy has been held up to public scrutiny since Apple initiated a new policy that shows users what data apps are collecting from them. It’s so restrictive that some big names were very upset with the Cupertino company. Most notably, Facebook/Meta made many very public complaints, as it knew this would hurt its business model.

Google seemed to be following Apple’s lead, but now it’s moving backward, making its policy less safe. Just last year, Google announced that app developers would be required to detail their apps’ security practices and whether a separate, independent source verified the security. That was great news to everyone, save for possibly the developers.

Shortly after the initial announcement, Google loosened its requirements for Google Play. It removed the requirement the third-party verification process and set a deadline for when developers would need to submit the data through the data safety form by the first quarter of this year.

It appears to have been a rolling date, as Google has now set a deadline of July 20 for apps to provide a window to what data collection policies. With no verification process, developers could be dishonest about what they are collecting.

How Will this Affect Android Users?

How the new data privacy policy for the Google Play Store affects you will be determined by how comfortable you are with this news. Are you comfortable providing your personal details to an app? Then this revised policy won’t affect you. Are you suspect of apps and wary of what you don’t know? This will probably affect you.

A great example of this policy not making Google Play Store downloads any safer is the popular social media app TikTok. The U.S. Congress is after TikTok parent company ByteDance. The Chinese company has been accused of providing the Chinese government access to U.S. user data. However, the data safety page that it submitted to Google claims it doesn’t share data with third parties. It would seem the Chinese government is most certainly a third party.

It appears that Google will be taking ByteDance at its word, as its amended policy says, “You [app developers] are responsible for making complete and accurate declarations in your app’s store listing on Google Play. … Only you possess all the information required to complete the data safety form.” 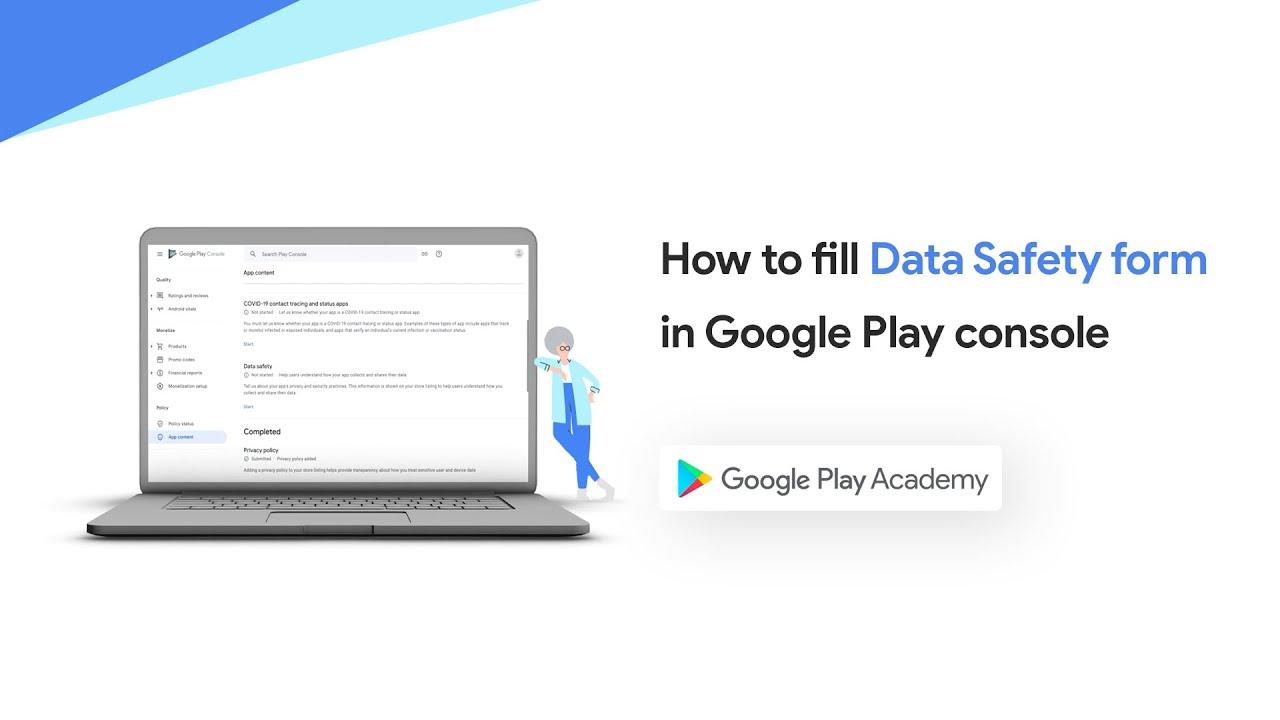 Despite the loose language, Google also says it will take action when there’s a discrepancy between an app’s behavior and what it declares to Google. However, It goes on to say, “Google Play reviews apps across all policy requirements; however, we cannot make determinations on behalf of the developers of how they handle user data.” This makes it appear that no one is checking what developers submit regarding the handling of user data.

It should be noted that despite Apple’s stringent data collection policy for the App Store, it also lists the TikTok app, and U.S. lawmakers are after both Apple and Google to remove the app from the App Store and Google Play Store, respectively.

Google Eliminating Option to Revert to Original Gmail Design
Apple Tap to Pay to Include PayPal and Venmo Payments
Apple Working on Changing Prompt From “Hey Siri” to “Siri”
How to Prevent Windows Apps from Accessing the Internet
How to Uninstall and Reinstall Google Play Store on Android
After Musk Takes Over Twitter, Users Rush to Mastodon
Amazon Opens Full Music Catalog to Prime Members
FTC Orders Homework Help App Chegg to “Shore Up Security”