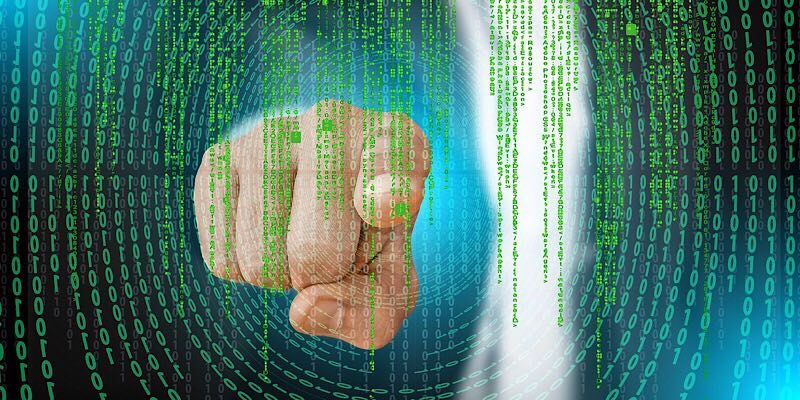 The good news is that Google took immediate action to remove thirteen malware apps from the Play Store. The bad news is a researcher didn’t discover these apps until after they were downloaded at least 500,000 times.

These apps included car and truck simulations as well as a few that were featured in the Play Store’s trending section. But all these apps were able to secretly install malware on the users’ devices, and all of them were created by the same developer.

A report from NDTV Gadgets said, “The apps not only showed no legitimate functionality but also hid in the handsets to make it easier to install malware.

“In a tweet ESET security researcher Lukas Shefanko revealed details about the thirteen malicious apps discovered in the Google Play Store. He claimed that these apps containing Android malware were downloaded over 560,000 times. Interestingly, all the apps listed a single developer named Luiz Pinto.”

Shefanko tweeted a picture of the 13 apps on November 19 and wrote, “Don’t install these apps from Google Play – it’s malware,” then listed the stats mentioned above. 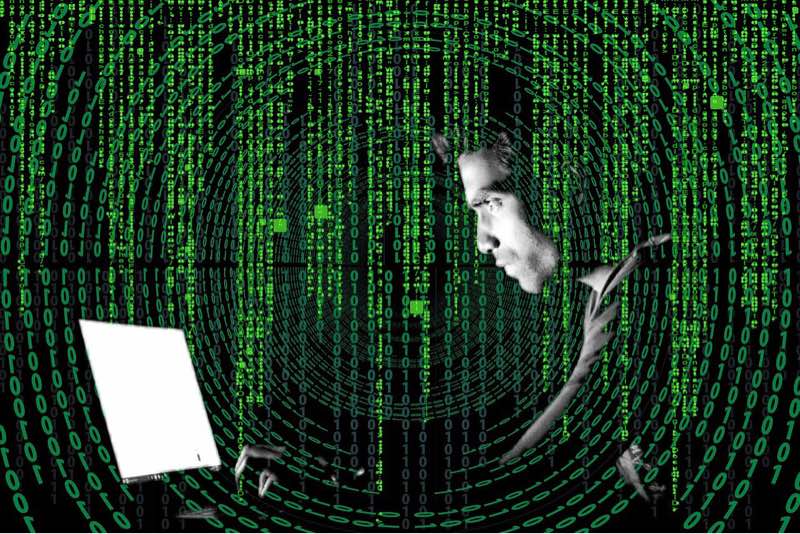 The games mostly showed up games, one was a luxury car driving simulator, but they didn’t work as such. The apps crashed every time they were launched.

Thumbnail images had graphics that made the apps seem legitimate. Shefanko’s tweet said the apps would ask to install an additional APK. Additionally, he posted videos that showed how the apps worked.

But this isn’t the first time a large number of Android users were affected by malware found in the Play Store.

“Last year an auto-clicking adware called Judy was discovered on forty-one apps and said to have affected between 8.5 million and 36.5 million Android devices,” added the NDTV article. “Also, another botnet malware called FalseGuide had reportedly infected millions of Android devices via Google Play.”

This appears to be something that Google struggles with. They previously stated that in 2017 they pulled more than 700,000 malicious apps from the Play Store. This doesn’t really inspire a lot of confidence in the Play Store or in Google.