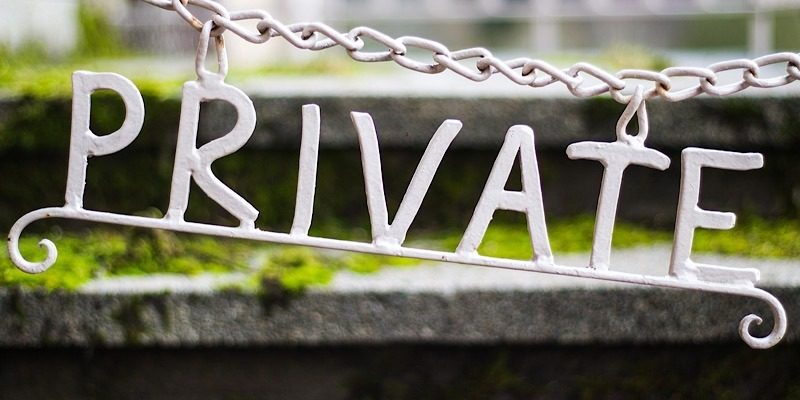 One of the better ideas for both Google Chrome and YouTube is that both services provide you with an Incognito mode, allowing you to do your browsing and watching in private so that you’re not tracked. Google isn’t keeping track of you.

Google announced at their annual I/O Developers Conference this week that they are going to soon include the Incognito feature in Maps and Search, two areas where it could definitely improve user experience.

Google CEO Sundar Pichai announced at this year’s conference that they are expanding the Incognito feature over to both Maps and Search. They will start with Maps and then expand the feature even more. The plans for Search, though, are much more vague. It’s not even clear what exactly he means by “Search,” but certainly the hope is that he means the Google Search feature as a whole.

“Incognito mode has been a popular feature in Chrome since it launched,” said the CEO. “Your activity, like the places you search and navigate to, won’t be linked to your account. We want to make it easy to enter in and out of incognito, and Maps will soon join Chrome and YouTube, and we’ll be bringing it to Search this year as well.”

Pichai did not mention a date for Google Maps to be updated but would only say it would be “soon.” For it to be May already, assumably the feature will be added to Maps sometime this spring or summer.

That said, we know they cannot completely remove all tracking data from all their services, as this is Google’s moneymaker. They’re an advertiser and need to make money, so we know there has to be some tracking going on someplace. 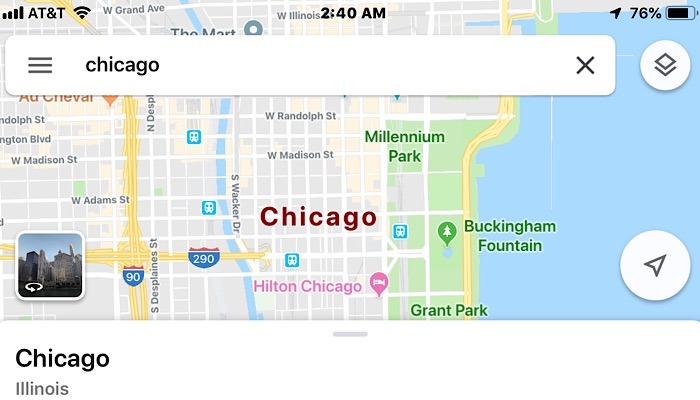 Yet along with making Incognito mode more widespread, the company also has plans to make privacy settings a little more intuitive.

The CEO said that “soon” when you click on your profile image, it will bring up your privacy settings. There will also be a new function that will allow you to blank out your browsing history at a set time and on a recurring basis.

Additionally, by the end of the year Google will be introducing features that will allow you to monitor which data cookies will collect, help you shape which information you want to share, and is also researching how to prevent “finger printing,” a technique data brokers can use to track you even if you have privacy features at work.

Google says the purpose of the expansion of their privacy practices is for you to enjoy sharing certain information, such as site logins, when it works for you yet still limit it so that you don’t need to worry that your personal information is being shared.

Of course, “privacy” is such a buzzword now, especially after Facebook also said very recently that they, too, are working on their privacy features. It’s ironic, actually, as both Google and the social media company have taken a fair amount of heat for their lack of privacy.

Are you excited for Google to bring Incognito to Maps and Search, or are you not holding your breath? Tell us how you feel about these plans for Incognito in a comment below.