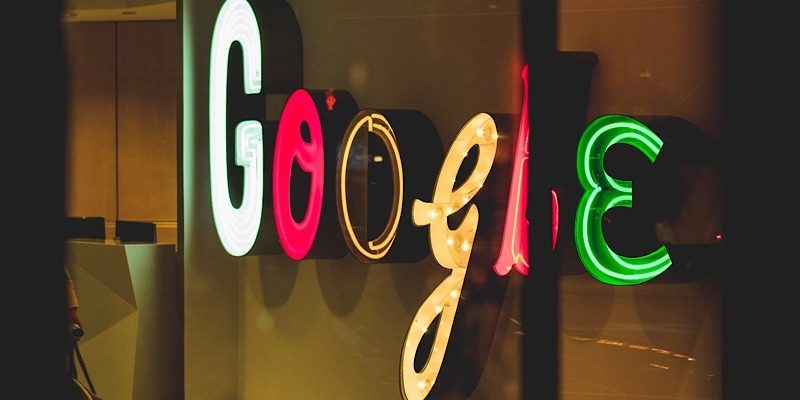 Google has been working on the idea to implement a game-streaming service for three years with “Protect Steam.” This week they will finally announce the service at the Game Developer Conference (GDC).

In addition to the game-streaming service, they are widely expected to also offer the “Yeti” gaming console. The hope is that along with Project Stream, they’ll combine to become what has been described as a “Netflix for video games,” which makes so much sense it makes you wonder why no one has fully put that idea into use yet.

This could revolutionize gaming. Presently you can spend a couple hundred dollars on a gaming console – such as PlayStation, Xbox, or even the Wii – and even more money to buy each game you want to play. You either have to buy a disc that includes the game or wait what seems like an eternity for it to download to your gaming console.

But Google’s new game-streaming service will change that, letting you play games without the cost of buying it and without having to wait for a download and will enable you to stream them on any device, such as a computer, smartphone, or streaming box.

“Cloud gaming will enable publishers to broaden their reach even further by potentially tapping into new audiences on any device and any screen,” explained Thomas Husson, Forrester vice president and principal analyst.

“Beyond music or video, gaming represents another opportunity to offer recurring streaming revenues for companies in the gaming ecosystem. For cloud platforms like Amazon, Google, or Microsoft, it will also become an opportunity to offer cloud storage and services to game publishers who spend more and more in their IT infrastructure.” 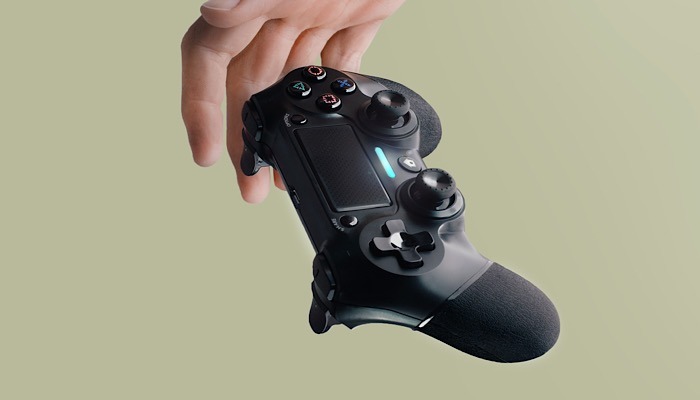 It’s easy to see right there why this is an important endeavor for Google. They stand to make even more money, as while you’re only exchanging one console for another in switching to the Yeti, and while you’ll be paying a subscription to stream games instead of purchasing them, Google stands to make money as well from game publishers streaming their product.

Google had a taste over the past few years of how this would work. They initiated the Project Stream trial that allowed people to stream “Assassin’s Creed Odyssey.” This could be done with just the Google Chrome web browser.

It’s unknown how the Yeti will factor into the process with it being via streaming, whether it’s a controller, streaming box, etc.

There are questions of whether the new Google game-streaming service will be successful, as they aren’t the only ones to venture into that space. Sony and NVIDIA have both offered a game-streaming service, with both still currently in operation. There was also the OnLive service that failed to ever get enough subscribers.

Some suggest Google might not have great success either, as they haven’t ever been really successful with other paid services, such as music, movies, and books. Additionally, they don’t have a game catalog to rely on like Sony does. And Microsoft and Amazon are said to be working on similar game-streaming services.

Do you think Google’s new service will be successful? What more do you think we’ll learn about the game-streaming service and Yeti when they’re announced? Add your thoughts on all this to the comments below.