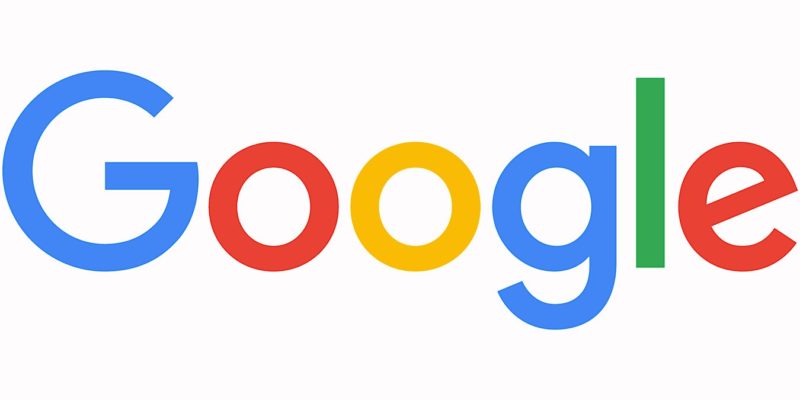 We’ve grown to expect a lot from Google. Love them or hate them, it’s hard to deny their strength in the business with their multiple products. But at what is to many the biggest consumer technology expo of the year, Google’s offerings were definitely on the light side.

At the Consumer Electronics Show (CES) 2020, Google had its booth outside as it has in years past, but it really didn’t need to expend the effort. Really the only things it showcased were new Google Assistant features, and even those seemed like they were either overdue or perhaps already offered elsewhere in computing.

When you look at the other offerings on display at CES 2020, it’s difficult to put Google Assistant features in the same realm. Perhaps that’s why they needed to build a slide at their booth. They needed something else that would draw people in.

One new feature for Google will be webpage reading. Those using Android will be able to say, “Hey Google, read this page,” and hear Google Assistant read the page aloud to them. It’s designed so that it only reads the relevant text. The goal is to make the page autoscroll as it’s read out loud. Aside from the autoscroll, I know I can already have text read out loud to me. This definitely does not sound revolutionary.

While scheduled actions may not have been available previously, they really should have been. If it’s not available with a personal assistant and smart home devices, I don’t know why. Now you’ll be able to tell Google to turn on your lights at the time you expect to be home every day. Or perhaps you can tell Google to lock your doors at 10 p.m. It’s a great feature but just doesn’t seem to have the wow factor.

You’ll now be able to ask Google Assistant to leave a sticky note for you on a Google smart display. While I know even in the days of Mac before OS X there was a sticky note feature, Google thinks it’s a “notable” feature to show off at CES. Sure, it’s a neat idea to be able to pin a note to a lock screen just by asking Google to do so, but it’s definitely less than exciting.

Similarly, Google Assistant will have a Speed Dial feature. It’s kind of like a specific sticky note. You can pin a list of important phone numbers to the lock screen of a smart display. To update this a little, you’ll be able to tap on the name in the list or use your voice to initiate the call.

Now, this does seem to be a helpful feature: if you say something and believe that Google Assistant may have been listening, and you don’t want it to remain stored on Google, you can say, “Hey Google, that wasn’t for you.” The only problem with this is that when Google is recording you without your knowledge, you don’t know, so you won’t know to initiate that command.

It just seems that something may be missing, like there was a plan to have something really exciting at CES 2020, but it just wasn’t ready to go public yet. Even these new Google Assistant features aren’t ready, but Google says they will be “later this year.”

What is your impression of these new Google Assistant features? Add your thoughts to the comments below.