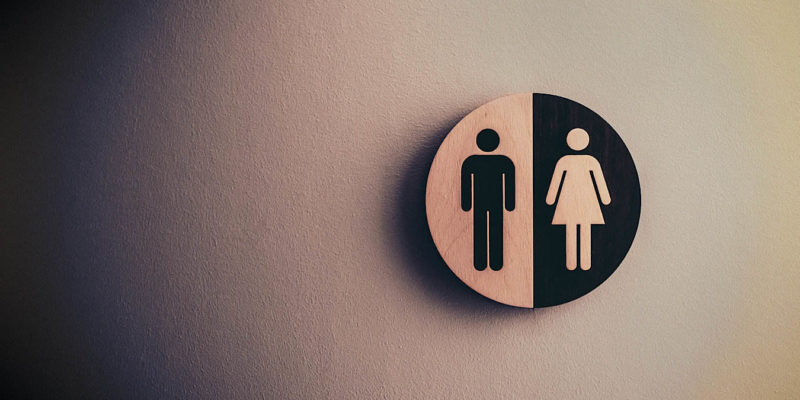 The Apple Card has only been available for a few months, yet it’s already at the basis of a regulatory investigation. However, this one doesn’t seem like it can be blamed on the tech company alone.

There are issues raised regarding gender bias for credit line approvals. The Apple Card is accused of setting different credit limits for men and women, with blame being thrown at its partner Goldman Sachs as well.

David Heinemeir Hansson, a Danish entrepreneur as well as software developer was the first to report this issue. He tweeted that his wife Jamie was denied a credit line increase on the Apple Card, yet she has a higher credit score than him.

“My wife and I file joint tax returns, live in a community-property state, and have been married for a long time. Yet, apple’s black box algorithm thinks I deserve 20x the credit limit she does,” wrote.

The couple ended up filing a formal internal complaint after raising the issue with Apple’s customer service. While they were assured repeatedly that it was not a case of discrimination, Jamie’s credit limit was eventually raised to be the same as her husband’s, but for him that didn’t address the problem properly.

“This is not just about looking into one algorithm,” wrote the superintendent of New York’s State Department of Financial Services, Linda Lacewell. “DFS wants to work with the tech community to make sure consumers nationwide can have confidence that the algorithms that increasingly impact their ability to access financial services do not discriminate and instead treat all individuals equally and fairly.” 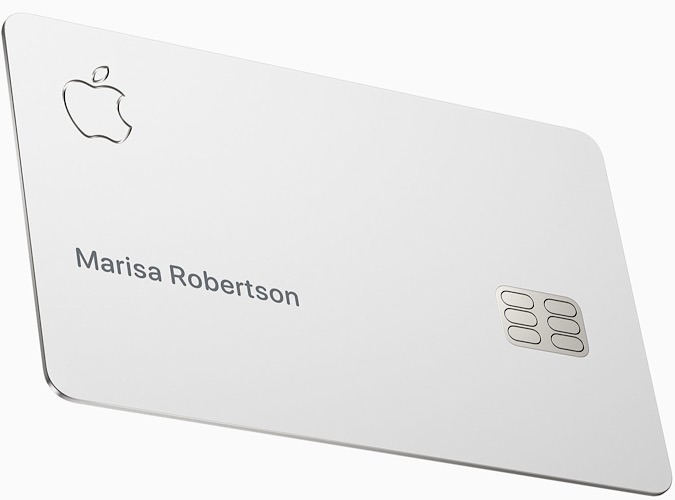 Just like the way facial recognition was found to have a bias, so does the Apple Card algorithm. In both situations, it’s computers that are committing the ultimate bias, yet those algorithms are programmed by people, so the question is always whether the computers and algorithms are ultimately passing on the biases of programmers.

Speaking to the issue of judging women and men separately, Aaron Klein, a Brookings Institution fellow, explained, “Women tend to be credit risks. While it is illegal to discriminate, the data indicates that controlling for income, and other things, women are better credit risks. So giving men better terms of credit is both illegal and seems to be inconsistent with international experience.”

The public response to this issue has forced Goldman Sachs to issue a response. They stressed that credit assessments are made based on individual income and creditworthiness, and this could lead to family members having “significantly different credit decisions.”

Spokesman for Goldman Sachs Andrew Williams stressed that “in all cases, we have not and will not make decisions based on factors like gender.”

After a former Apple employee tweeted that it was disappointing to him that this is going on, Apple co-founder Steve Wozniak replied that “the same thing happened to us (10X) despite not having any separate assets or accounts. Some say the blame is on Goldman Sachs, but the way Apple is attached, they should share responsibility.”

Do you think Apple is equally at fault as Goldman Sachs for its unequal credit approvals of Apple Card? Do you have the Apple Card and noticed the gender bias? Tell us you experiences in the comments below.