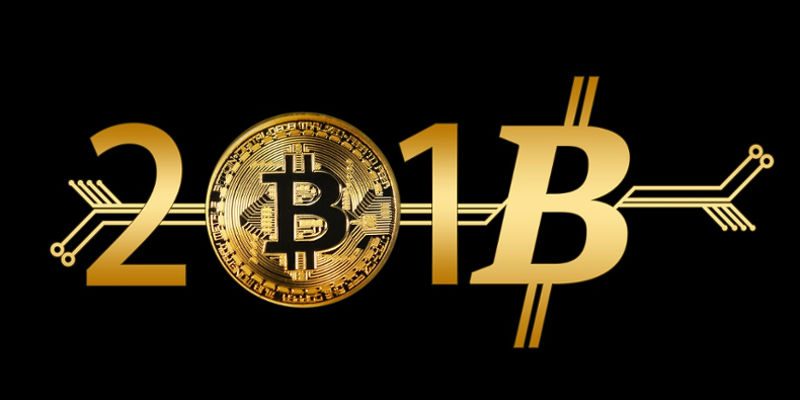 With all the craze around Bitcoin and the other cryptocurrencies recently, it wouldn’t be surprising if you are also looking to get involved in it. Some of you might just want to buy and trade Bitcoins and make a profit, while others might want to go the mining route to earn Bitcoins. If you are the latter and are looking for a head start, in a nutshell, this will show you how to mine Bitcoins.

What Is Bitcoin Mining?

Before we go into the details, let’s clarify what Bitcoin mining is. According to the Bitcoin wiki, “Mining is the process of adding transaction records to Bitcoin’s public ledger of past transactions.” In laymen’s terms, you use your computer (or other device) to do complex computations and get paid in bitcoins as a reward.

The amount you make depends on your “hash rate” (the speed at which your machine processes transactions) and the difficulty of the tasks. As task difficulty rises over time, you need more and more powerful machine(s) to mine Bitcoins.

With Bitcoin mining there are two approaches – buy your own hardware or buy a mining contract from a cloud miner. Buying a contract is easier and cheaper initially because you don’t have to throw thousands of dollars into your own hardware, but you have no physical control over the machine, and there are really a lot of scammers out there. 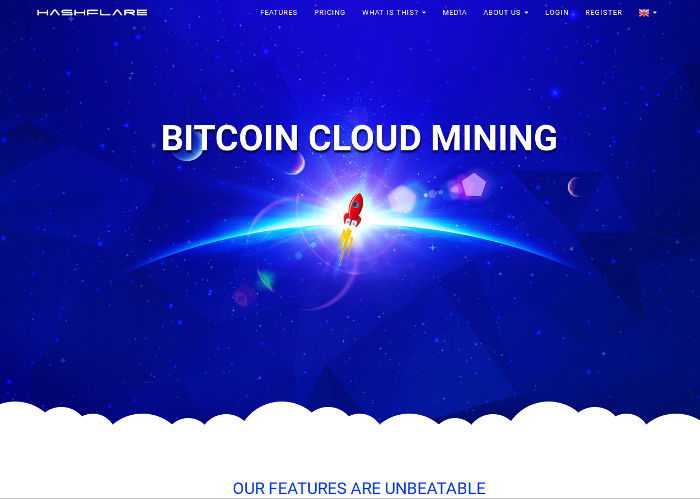 There are contracts for $1 or $2 a day and also contracts for thousands of dollars a month – it all depends on what processing power you purchase. The main risk here is that if the provider is a scammer, you end with neither bitcoins nor the fee you paid.

Become Your Own Miner

If you decide bitcoin mining contracts are not worth it for you and becoming your own miner makes sense, here is what you need to do.

Long gone are the days when you could use just an ordinary PC to successfully mine coins. With the increased difficulty and competition from other miners, using just an ordinary PC is useless because it’s almost certain you will pay more for electricity than you will earn. Additionally, mining is pretty resource-intensive, and it’s quite possible you will burn your PC. 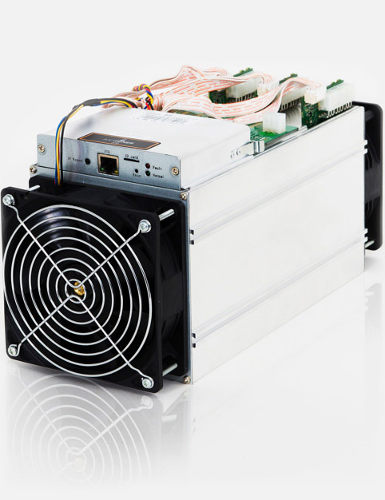 In order to mine bitcoins, you need dedicated hardware. You can create your own mining rigs or buy a dedicated miner, such as the AntMiner series. When you are choosing mining hardware, you should care mostly about its price per hash and its electricity consumption. You can get miners for as low as $500, but basically the more expensive ones are more feasible if you are serious about Bitcoin mining. 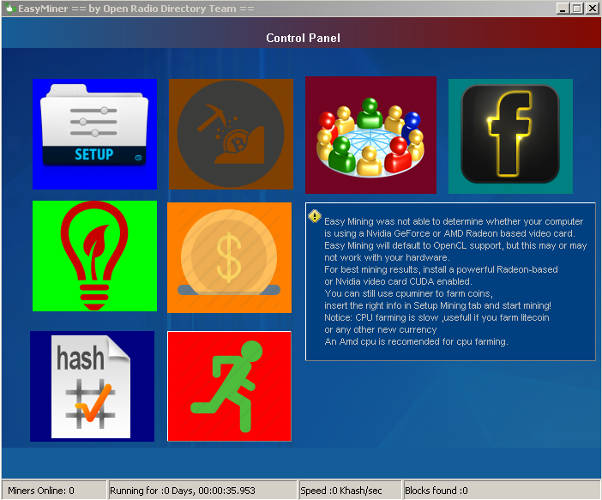 After you get the Bitcoin mining hardware, you need software. The most popular programs are open source and free. If a command line doesn’t scare you, you can get CGminer or BFGminer. If you prefer GUIs, check EasyMiner. 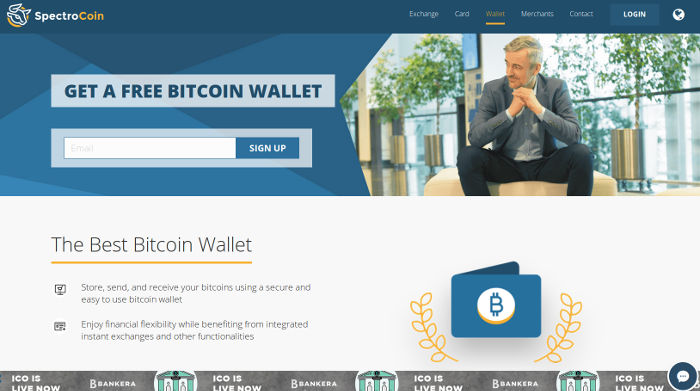 If you don’t have a Bitcoin wallet by now, create one. You need a wallet in order to receive your payments. You can go with a free online wallet, such as SpectroCoin or CoinSpace, a software wallet you store on your computer, a paper wallet, or a hardware wallet for max security. If you are new to Bitcoin, start with a free online wallet and then move to more advanced wallets.

While you can mine on your own, you can earn more if you become a “worker” with a Bitcoin mining pool. As with wallets, there are hundreds of pools to choose from, and I can’t recommend a single best one. I hear that BitMinter and SlushPool are two of the better ones, but don’t take this for granted, check it out on your own. 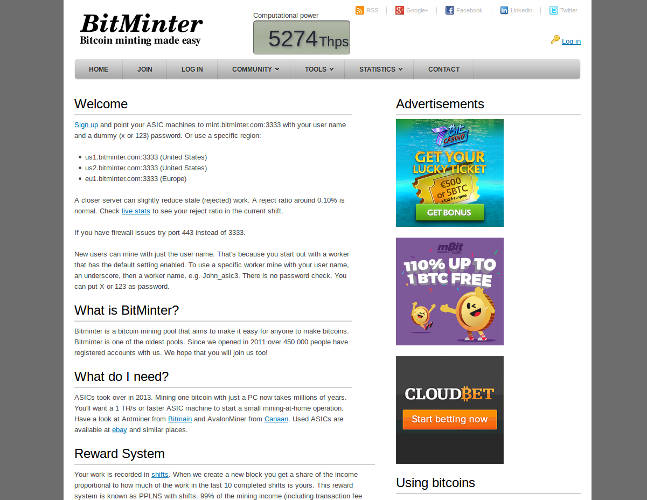 Bitcoin mining certainly isn’t easy (or cheap) these days, but if you are serious about it and are willing to take risks, it could be a really profitable activity. In any case, be prepared to lose some money – it might not happen, but don’t count on it. Actually, it might turn out it’s cheaper to buy coins on the market rather than mine them, and it’s best if you make your profitability estimates before you buy the mining equipment.