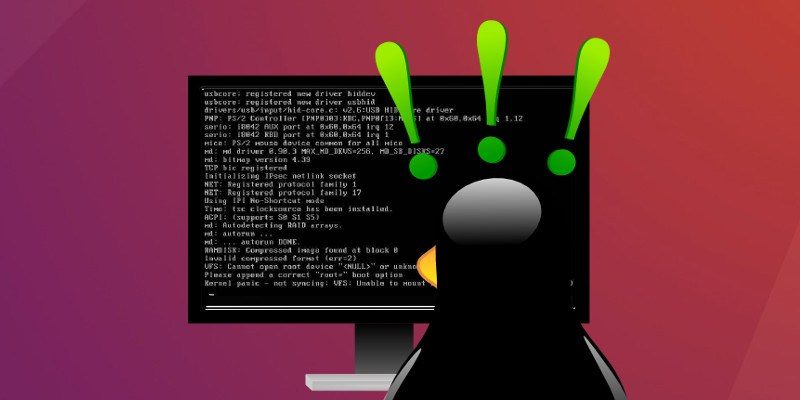 One of the strengths of Ubuntu is its stability. Each bit of software included inside releases are vigorously tested. They are essentially  “snapshots” in time. Everything stays stable. This method has proven to be very effective. Ubuntu is used heavily in work and production environments as a result of this. This is great for most users, but for advanced users looking to get the latest and the greatest, this can be a bit of a drawback.

For the most part, new software can be added to Ubuntu with the help of personal package archives (PPAs). These methods of distribution can cut through Ubuntu’s “snapshot” method and allow newer, more current software to be easily delivered. Power users often turn to this to make their installations more “bleeding edge” than before.

Still, this is not very true for every aspect of Ubuntu, especially when it comes to the Linux kernel. This is because each version of Ubuntu ships with a frozen kernel. This means that during development, the team will go through various releases and choose one to stick with. For Ubuntu fans looking for the latest Linux kernel features, and improvements this can be frustrating.

Since this issue is one that power users on Ubuntu have complained about, a developer has come along and created software to solve this problem Ubuntu Kernel Update Utility (UKUU) allows users to install newer versions of the Linux kernel by taking kernels that are currently in development by the Ubuntu team and installing them directly to Ubuntu.

Caution: only install newer kernels if you know what you are doing!

Ukuu uses a PPA as the method of installation. This is good as users will get constant updates directly from the developer as they are released. To add this PPA to Ubuntu, open a terminal window and enter the following:

With the personal package archive added to the system, it is time to update Ubuntu’s software sources.

Ubuntu’s software sources are updated to reflect the new PPA. Users can install Ukuu with a single command. 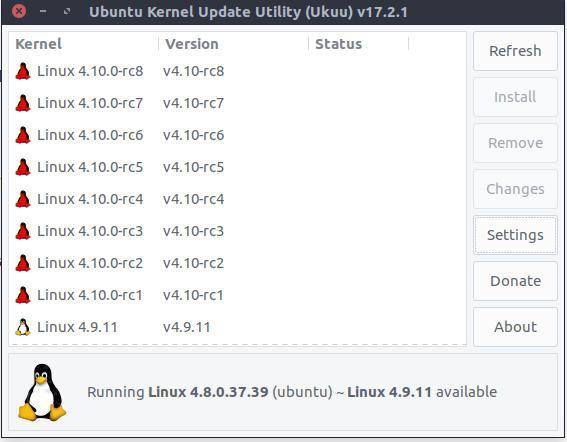 To install an updated kernel, open Ukuu. On launch the software will refresh all available kernels and add them to a list. Find a suitable kernel to install, then select it with the mouse. Once highlighted, click the installation button to begin the upgrade process. Ukuu will ask the user for a password before installing. Enter it and the process will begin. 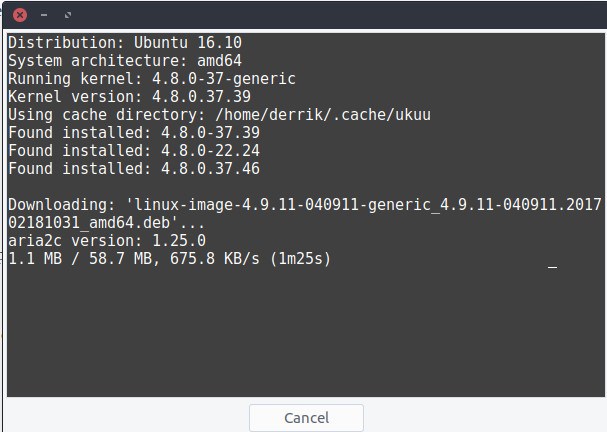 To uninstall a kernel that was installed via Ukuu, the best thing to do is to load a previously installed kernel. When the new kernel is installed, the old one is not removed. Instead, Ukuu will update Grub so that it is possible to load the newly upgraded kernel as the first option and older kernels in other parts of Grub. 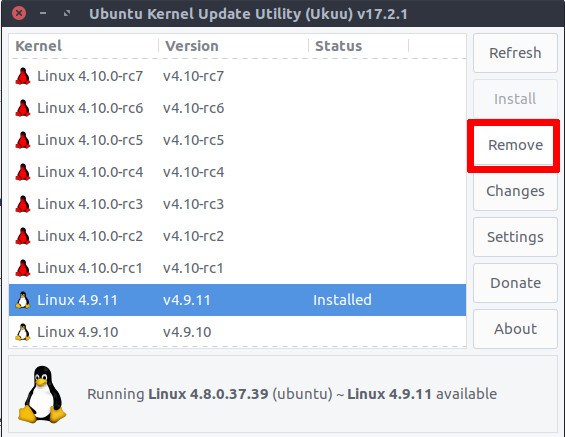 Ubuntu is a solid operating system, but the fact that it chooses one version of the Linux kernel to stick with for six months at a time can make it so that power users miss out on features. That’s why Ukuu is such a great utility. It allows users to have the best of both worlds: stable software and newer kernels if they so choose. Adding newer kernels to Ubuntu isn’t as bleeding edge as installing Open SUSE Tumbleweed, or Arch Linux, but it’s a start!

Do you wish Ubuntu updated kernels instead of freezing them and backporting updates? Tell us why or why not below!