A long time ago, Ubuntu releases would sync up with new Gnome releases. Those were the good old days. Now that’s not the case. New Ubuntu releases almost never contain the latest version of Gnome 3.

This is unfortunate because this means Ubuntu users are really missing out on some great updates. With each new Gnome release, the software gets better and better. Fortunately, the Gnome team regularly pushes out the latest version of Gnome to their own personal package archives.

By adding these few PPAs, you’ll be sure to get updates for each version of Ubuntu you use. There is, however, one thing to consider. Most of the time the Gnome team doesn’t put out the latest version of Gnome for each version of Ubuntu. It’ll change per release. This means if a new Ubuntu release comes out, the new release of Gnome will soon be available for that version. Not the previous. If you want to stay current, along with adding these, make sure to upgrade Ubuntu regularly.

Adding these things are pretty simple. Just open a terminal window and enter the below commands. 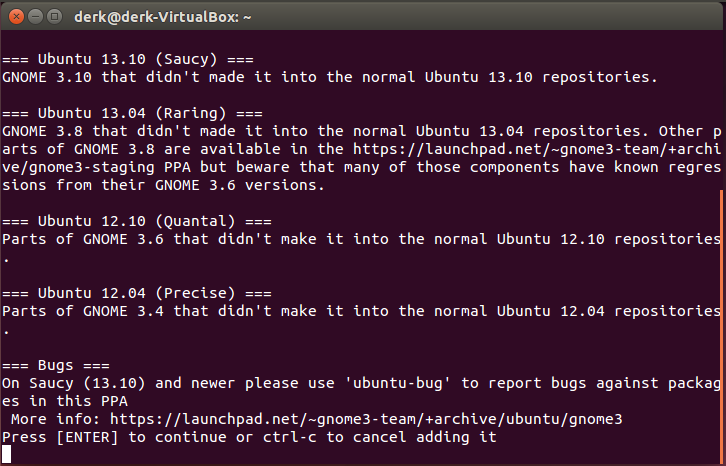 Then, update your software sources to reflect the changes you’ve made. 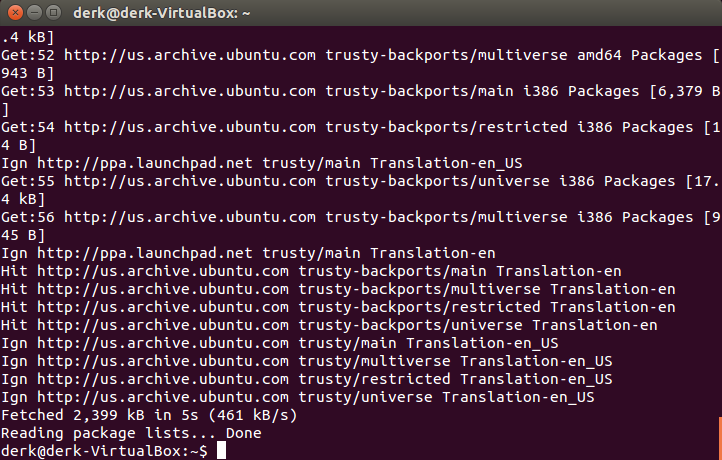 After adding the PPAs to the system, the new version of Gnome can be installed with a single command.

Note: the installation may take a bit of time. 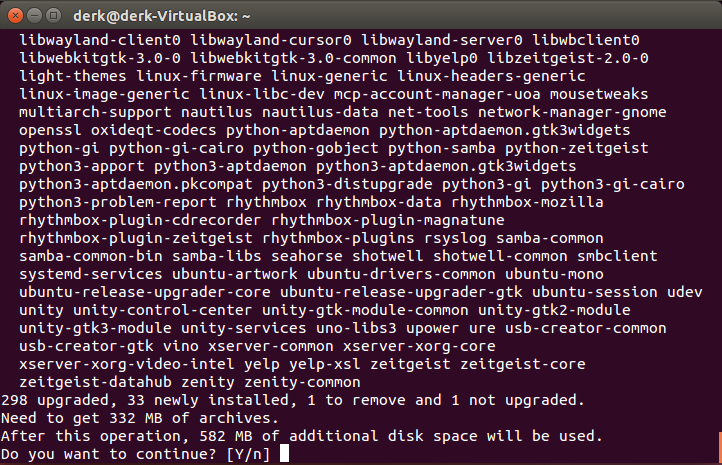 That’s it! Once that command finishes, you’ll have the absolute latest version of Gnome Shell available for the version of Ubuntu you’re currently running!

Not a fan of the updates? Don’t worry. Reverting back from the changes you made is a very simple process. Just open a terminal window and enter the below commands.

Once PPA purge is installed, start purging the PPAs you installed to your system. 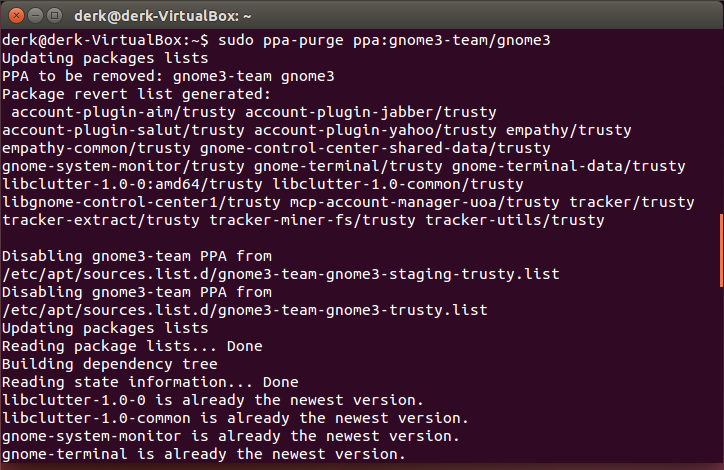 After entering all of the above commands in the terminal, reboot your system. The changes you’ve made should be reverted.

Though in it’s early stages it was hated, Gnome Shell is shaping up to be one of the better desktop environments available. Obviously there are many other great desktops for Linux, but in my personal opinion, Gnome Shell is the best. Great design along with simple and easy to understand UI. It has almost everything.

That’s why it’s truly a shame that Ubuntu doesn’t ship alongside new Gnome updates. Even today, after all these years, some people still don’t like Unity. This is where Canonical could have used Gnome to their advantage. Give users the opportunity to easily install the newest Gnome Shell. A great alternative to Unity (which even has some equivalent features).

Sometimes, unfortunately, things don’t work out. For a while now, each new Gnome release hasn’t made it in time for Ubuntu. In the future, maybe this will change. Still, at least there’s a fool-proof way to load up the latest version. Enjoy it!