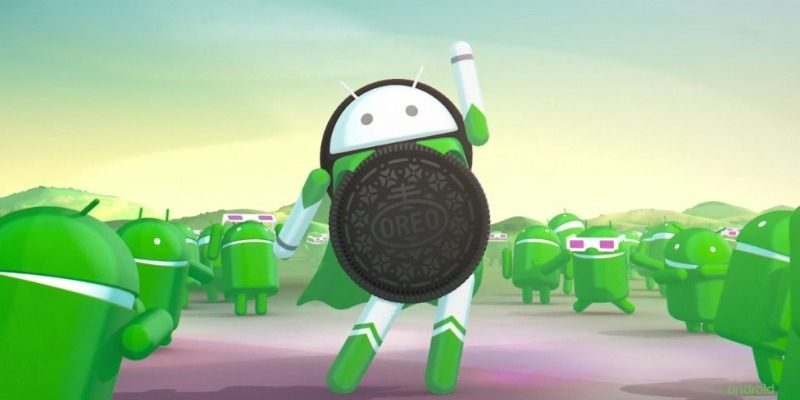 Google has officially launched the Android 8.0 Oreo version which has already been rolled out to a few devices. This version of Android has some very good features that everyone would like to have, but unfortunately cannot on their old devices. If you are using an older phone that has no chance to get Android Oreo, here are some ways you can get Android Oreo’s features on your device.

Android Oreo allows the user to snooze notifications and make them appear again later. On older devices you can install Boomerang Notifications. This is developed at Cardiff University and brings the notifications snoozing feature to your phone. Once installed, make sure you select the applications whose notifications you would like to snooze. 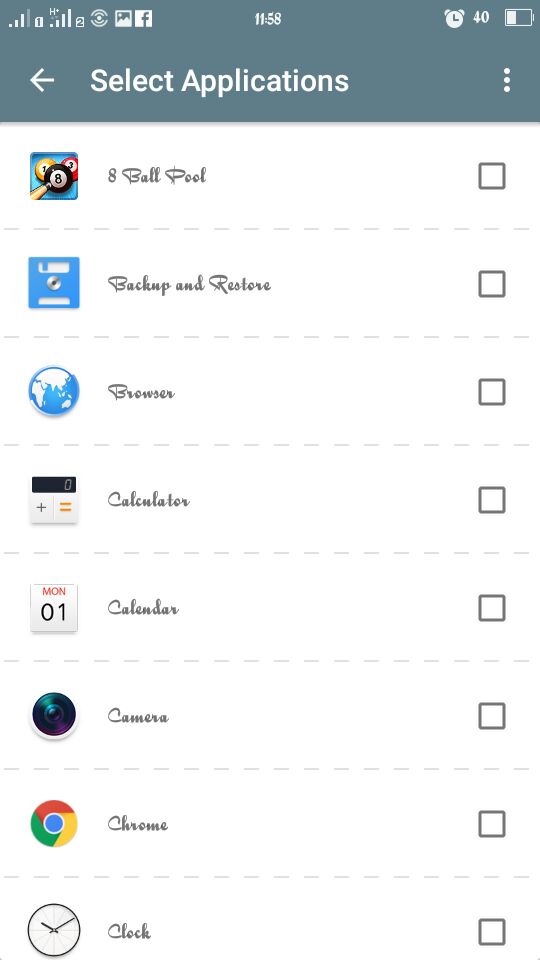 After completing the setup, go to your notifications window and swipe a notification. It will then send you a prompt, asking if you want to save the notification or get notified later. 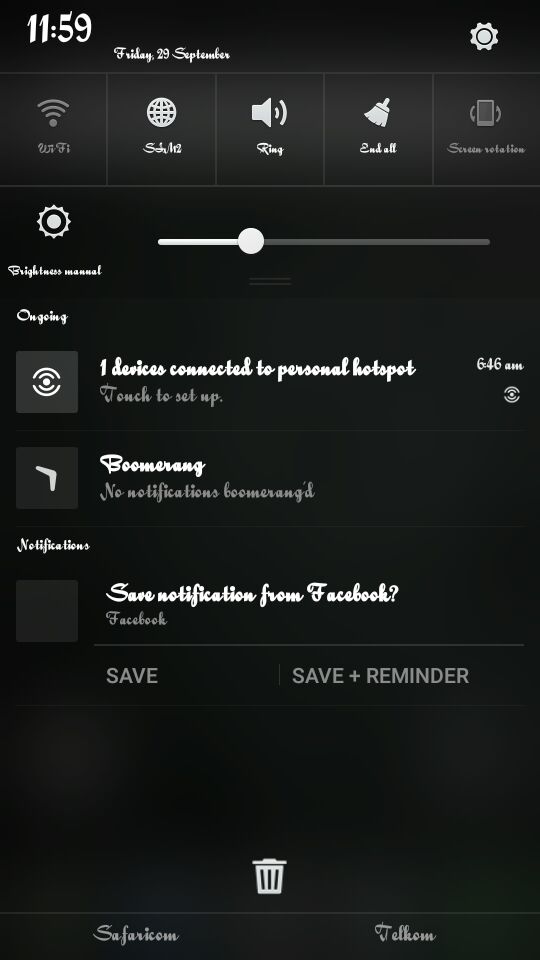 This is a very nice feature on Android 8.0 that allows one to shrink something, like a video, into a small window that appears on top of other applications. This can be replicated on older phones with Floating Apps. It has a free version and a paid one that goes for $4.

The free version has adverts, not on the floating windows but on the tool used for creating new windows. Once installed, follow the setup instructions on your screen. After the setup completes, there is a quick launch icon on the top-left which brings a list of applications that you can float on any screen you might be in. 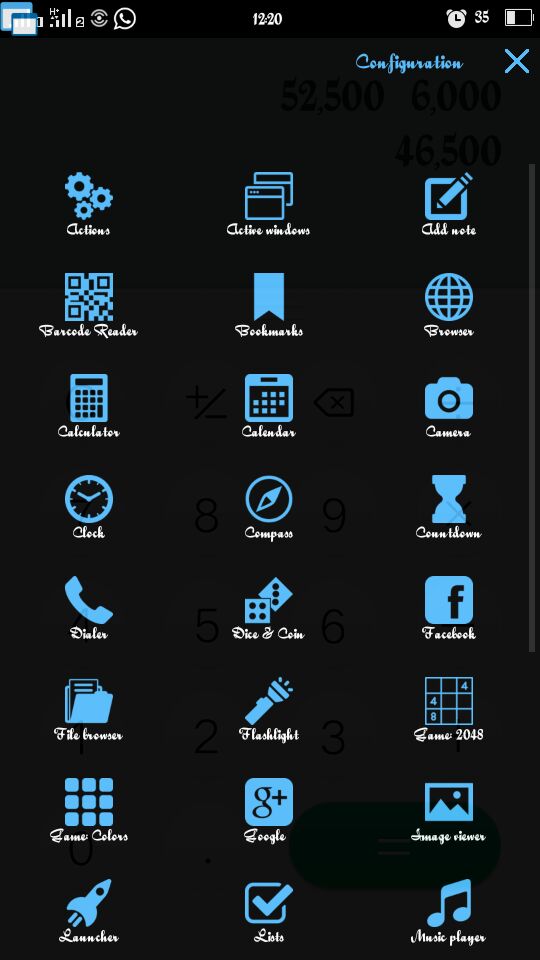 Tap on the application you would like to float. In my case I have two applications, the calculator and the File Manager. The diagram below shows the two apps. 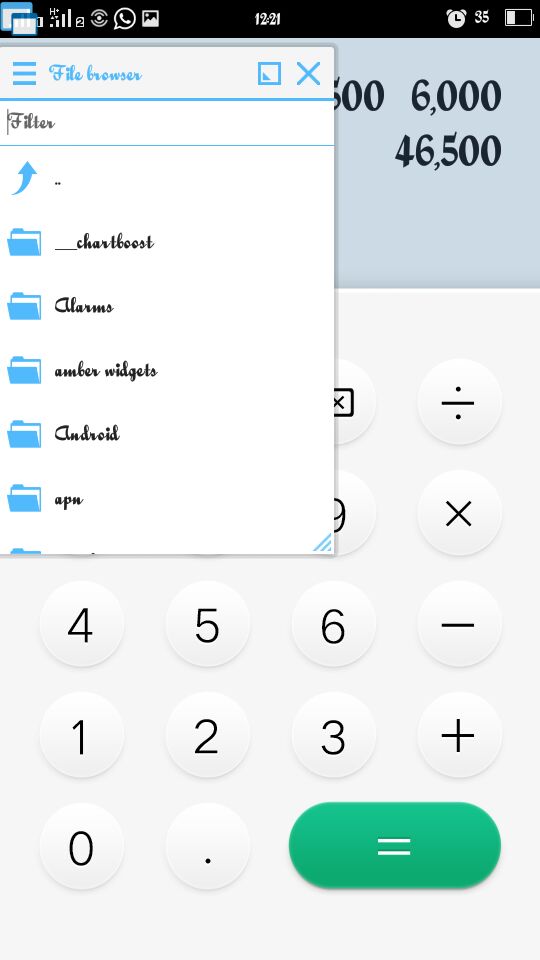 Android 8.0 comes with a very amazing WiFi toggling feature. It allows one to turn on and connect to a previously-connected WiFi network automatically whenever they are in range. With this feature you don’t have to keep your WiFi on all the time. The Smart WiFi Toggler brings this feature to older phones. Download this app from Google Play Store and enable it. 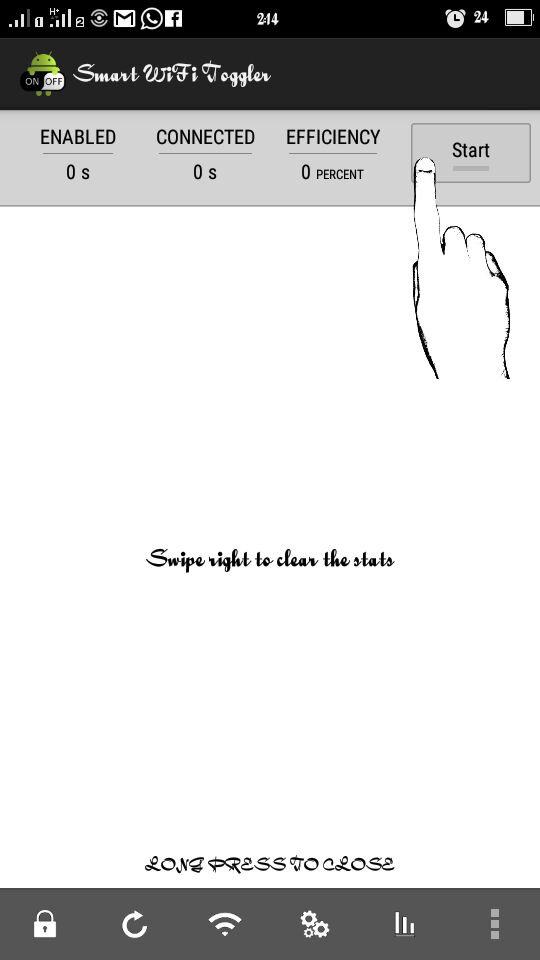 Google’s Pixel Launcher comes with Android 8.0 in their Pixel phone. This launcher has a feature that enables you to see some dots or lines on application icons that enables you to know which applications have pending notifications. Apart from this feature, pressing and holding on an icon on the home screen allows you to see notifications there and still get any widgets related to the app.

These two features do not come in older devices, but you can get them by installing a launcher called Action Launcher. It has a free and paid version that costs almost $5. In the screenshots below take a look at applications like Play Store; they have a slight three lines symbol showing that there are notifications. 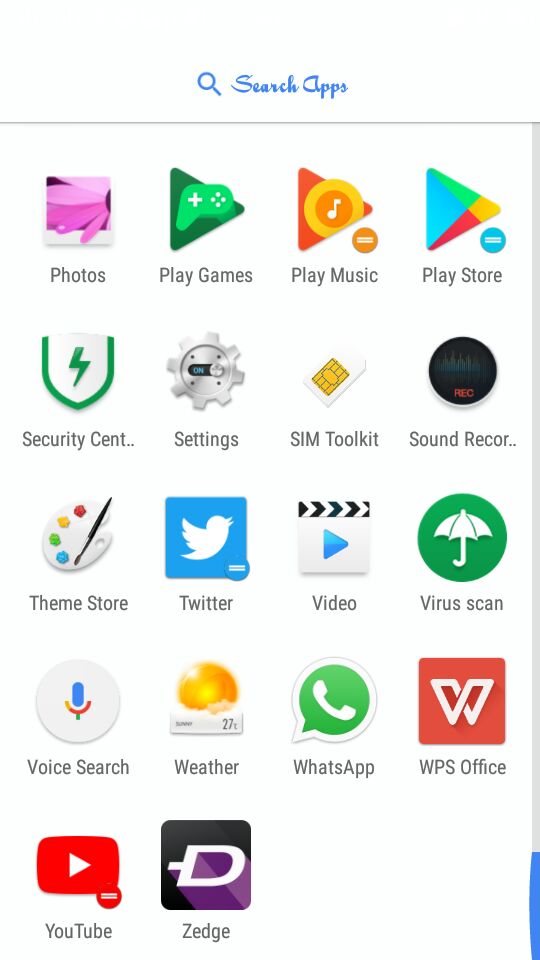 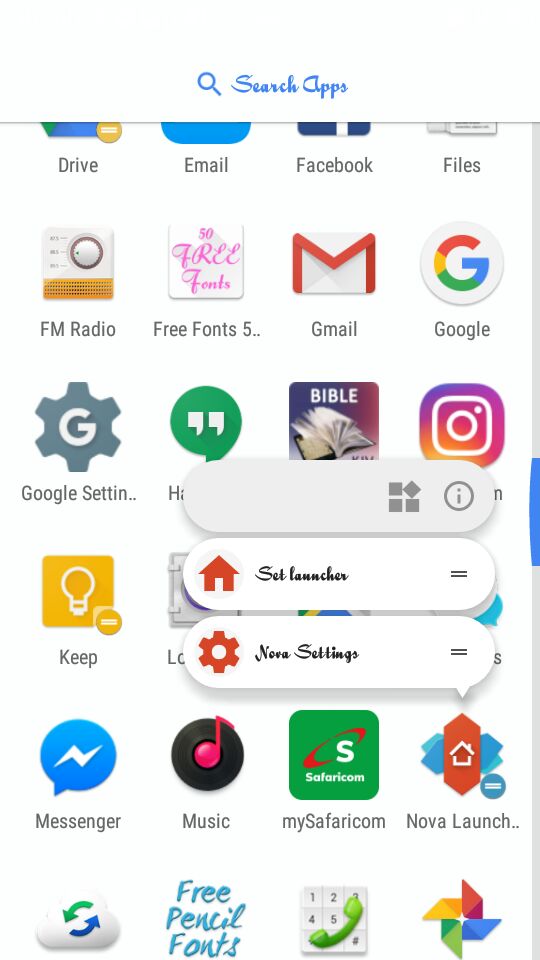 The Android Nougat release introduced the ability to have the display automatically adjust itself to have optimal reading at night. However, Android 8.0 has an intensity fine-tuning that takes this feature a notch higher. To get similar features on any Android device, go to Google Play Store and install Twilight. This app will give you the exact same features just like in Android 8.0.

With the above-mentioned apps you can now enjoy Android Oreo’s features without your phone physically running Android 8.0. This is much better to have while waiting for the upgrade for your device to arrive.