Real Time Strategy (RTS) game lovers may remember a game called Age Of Empires (AOE). The much awarded and loved game has inspired many other historical RTS games such as Rise Of Nations, Age Of Mythology etc. However, these games were Windows specific and Linux users always felt a void in the field of historical, ancient warfare RTS game. There seems to be a good news folks. 0 A. D. (read as Zero A D), a free and open source game is now available for Linux.

0 A. D. is currently in final alpha stages and will soon go in beta. Latest alpha version “0 A.D. Alpha 10 Jhelum” has been released couple of weeks ago. Since it is not even in beta, it is not surprising to find several missing features. I do expect the game to be more fully developed completely in the near future.

0 A. D. has almost all the features (or there is a scope for it) what you would expect in an ancient warfare RTS game. Any new game starts with simple “how to play” tutorials and unfortunately 0 A. D. has just one page with some instructions and control keys. Since I already have considerable experience with AOE, I did not need that but it is a must for beginners. Neither does it have Campaign mode enabled though they have displayed it in the main menu which gives a hint that it will be available by final release. I hope it will have great campaigns similar on the lines of AOE.

I tried the single player mode to get the feel of the game. Apart from occasional bugs (it crashed once as well), the playing experience was satisfactory. Game’s graphics are not as great as of other games available but it is pretty decent for a RTS game. The game has six civilization to choose from, with each civilization having their own special units. There are a number of maps/scenario available. There is also scenario editor to create your own custom maps.

One of the major drawback is that 0 AD takes too much of resources. I can feel that while playing it on my Ubuntu 12.04 powered by core i3 laptop and 4 GB RAM (not a powerhouse but pretty decent, I would say). The developers are aware of this issue and trying to fix it in future releases. To get a glimpse of the game, you can watch a gameplay video uploaded by the developers: 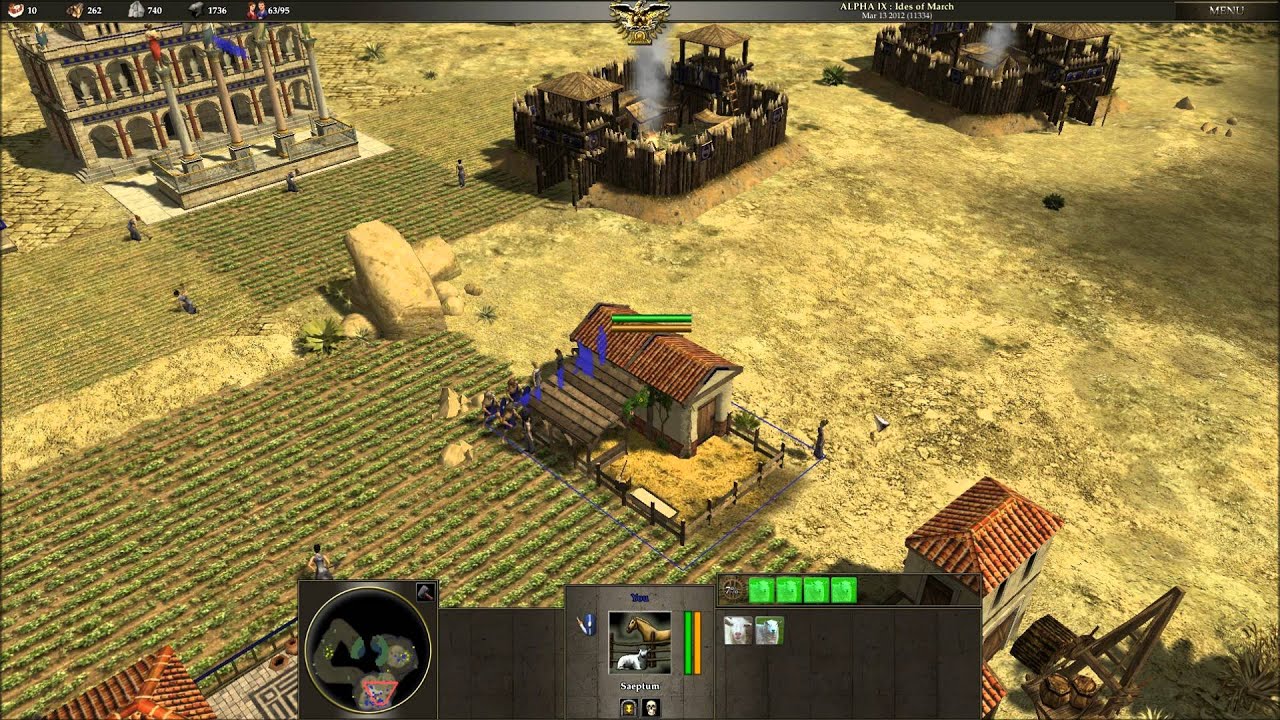 If you want to try the alpha version in Ubuntu and other Debian based distributions, try this in terminal:

And then search for 0ad in Unity dash (or Application Menu).

For instructions regarding installing it in other Linux systems, please visit this page. One more thing, 0 A.D. is a cross platform game and is also available for Windows and Mac as well.

An appeal from the game developers:

How do you like 0 A. D.? Would you like to try it now or will you wait for the final release? Moreover, how excited you are about it? Do let us know your views in the comment section.

Abhishek is a Linux lover and Opens Source enthusiast. He takes a keen interest in day-to-day computer life and wishes to share his experience with others to make their computer experience better and easier. He is the owner of increasingly popular tech blog Computer And You and Open Source blog It's FOSS.

How to Cast Your Android Screen onto Your Linux Desktop

5 Things to Do to Improve Your WSL Experience

How to Build a New PC For Linux

10 of the Best Password Managers for Web, Desktop, and Mobile

8 of the Best Android Emulators for Your Desktop